The Player of Games

I read Iain M Banks’ “Player of Games” many years ago, probably not long after it was first published. I came back to it with some affection, looking forward to enjoying the audiobook read by Peter Kenny. It didn’t disappoint. 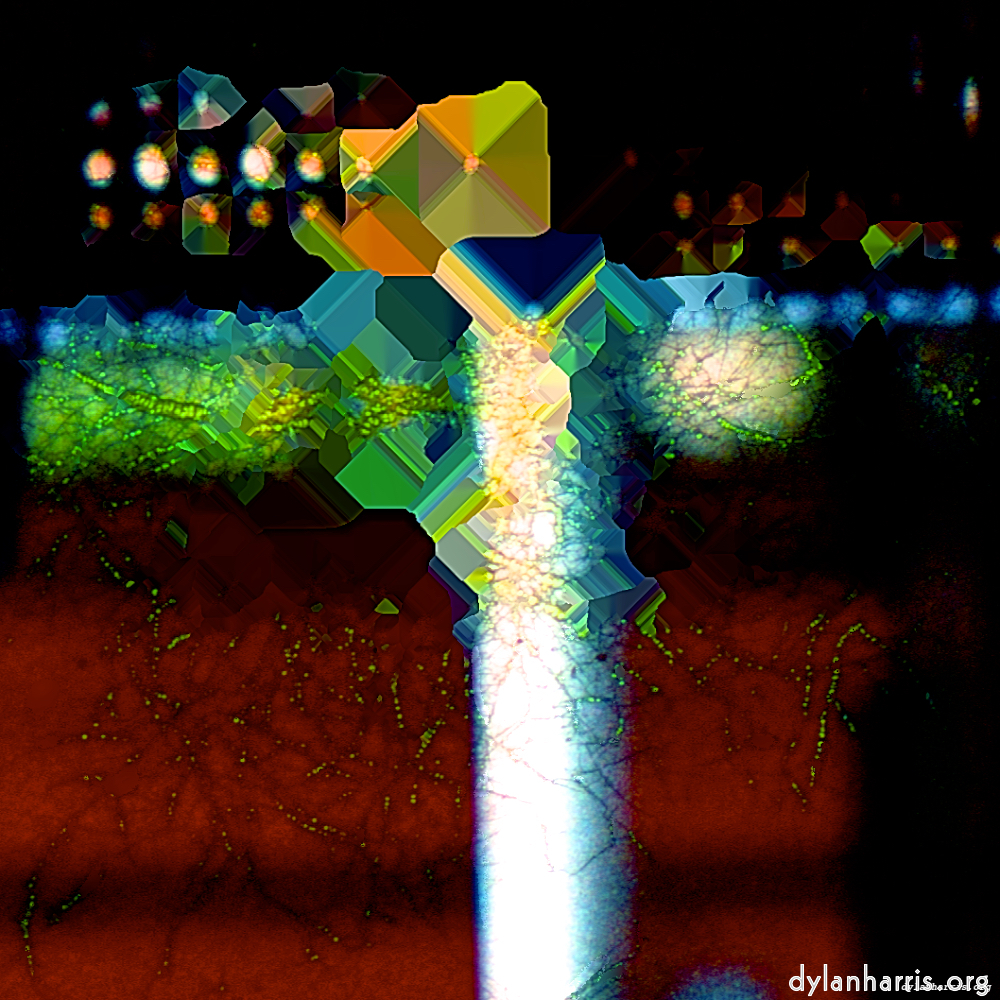 I was immediately struck by the book’s quality of writing. It’s not a specific phrase or example, but the intensity of the experience. Banks’ words bring a greater presence, at least to me, than most other writers. No doubt this is helped by Peter Kenny’s excellent, measured narration, which I found faultless.

One thing that always appeals to me is the exploration of different societies and social structures, and Player of Games has that aplenty. In some respects, we follow the protagonist from a very strange society into a quite familiar one, from a post–scarcity anarchist ideal to a capitalist imperialist nightmare. There is a ring of Ursula K Le Guin’s “The Dispossessed” here. In other respects, we follow a deep nerd from a place of great freedom to one that thinks it has a greater freedom, rather like travelling from inside the head of a Western European to inside the television of an American.

The plot was delicious and twisted. What I particularly liked, and it reverberated between my original reading and this listening, is the control played on the player by the Culture. The protagonist, the player, Gurgeh, manipulates both the games and the other players in the games: he is a master. Yet he does not realise, although you the reader do, that he is himself being manipulated. It’s rather fun.

Gurgeh is a game player, a classic single minded game playing nerd, whose very good at his obsession / profession. Speaking as a nerd myself, one who has experienced the deep intense concentration on one tiny thing (although not the to depth of Gurgeh), I find it right that his relationships with others are, in some respects, lacking; that his real communication is not through normal human chat but in the games he plays. Banks doesn’t describe the great game in any great depth, but he does superbly explore Gurgeh’s experience in playing it. I don’t need to understand the composition details of a great symphony to deeply appreciate it, just as I don’t need to understand the details of the great game, Azad, to great appreciate Gurgeh’s intense experience in playing it. 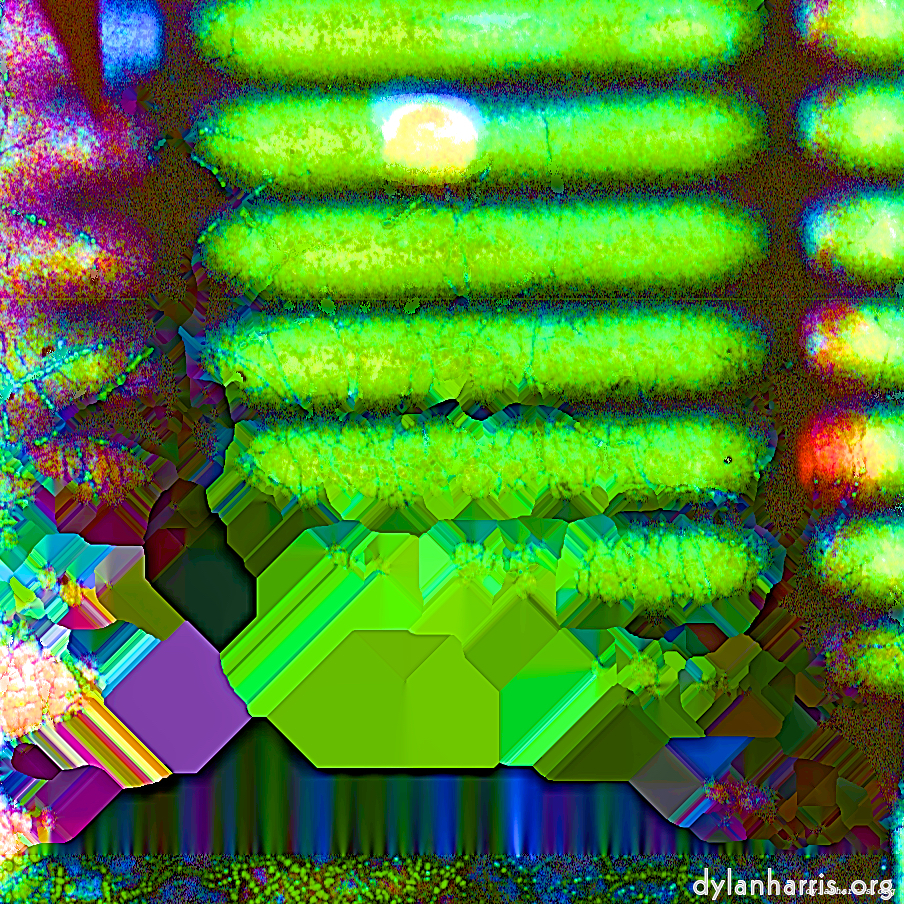 Another ring of Le Guin, which isn’t as explored as I would like, is the nasty nation empire’s controlling species has three genders. I suspect, though, the protagonist’s nerdiness makes the obvious exploration unreal. The thing is, although it was made very clear that one gender was dominant, the conflict between them, the gender politics, the absence of sexual connection between two of the genders, was not explored, which was a pity. The matter was more than touched upon; for example, the brutishness of the dominant gender came across well. It’s just the dominant gender was too dominant in the tale.

The book’s not a sidekick, the drone Flere-Imsaho, serves as the walls along the edge of the special straight and narrow circumstances that Gurgeh doesn’t know he has to follow. Every time time a beautiful flower, or disheartening offput, distracts Gurgeh, so the drone social engineers the man back on course. Within these moves, Banks allows us to see other parts of the society he’s created, the forced down and desperation so many novels of hierarchies forget to mention. With these moves, Banks takes us to the heart of the difference between his universe’s societies, the heart of the difference between the ideal us and the actual us, perhaps.

The Player of Games was written nearly 30 years ago. Has it held up? Well, ignoring one minor and probably misheard exception, it has done so perfectly. The minor exception is two words in one place (“a store”), and the ease of mishearing those two words in one place (“a store”) which, had they been one word in one place (“store”) would not have dated the book to pre–Amazon days, means actually this apparent risk of datedness is most probably my error. Banks’ Culture novels do not seem to date for me, because they are about what it is to be a person, a person with, admittedly, bizarrely wondrous technological clothes of being, but a person all same. I wonder if this will still feel true when the now starting ascent of intelligent machines has truly flowered?

His Culture books always reward a rereading: there is always more detail, often more structure, even more themes, to be discovered. The books are both simple and complex, shallow and deep, because Banks has the great knack of producing novels that can give a reader satisfaction at whatever level the reader wants to read. As you reread a Banks book, you dig below the things you found on the previous read and are rewarded, again and again and again.

I’m glad I revisited this book.