Matter has the reputation of not being among Iain M Banks’ best, as does The Algebraist. Three years ago, I reread the latter, and found it much better than I’d remembered—so I decided to give this book another go too.

This book has a lot of great things in it, but it doesn’t improve, much, on rereading. Let me get the problems out of the way, then I can go on to sing its other praises.

I’ve always understood the main criticism of the book is the weak editing, and I agree. These examples stick in my mind: 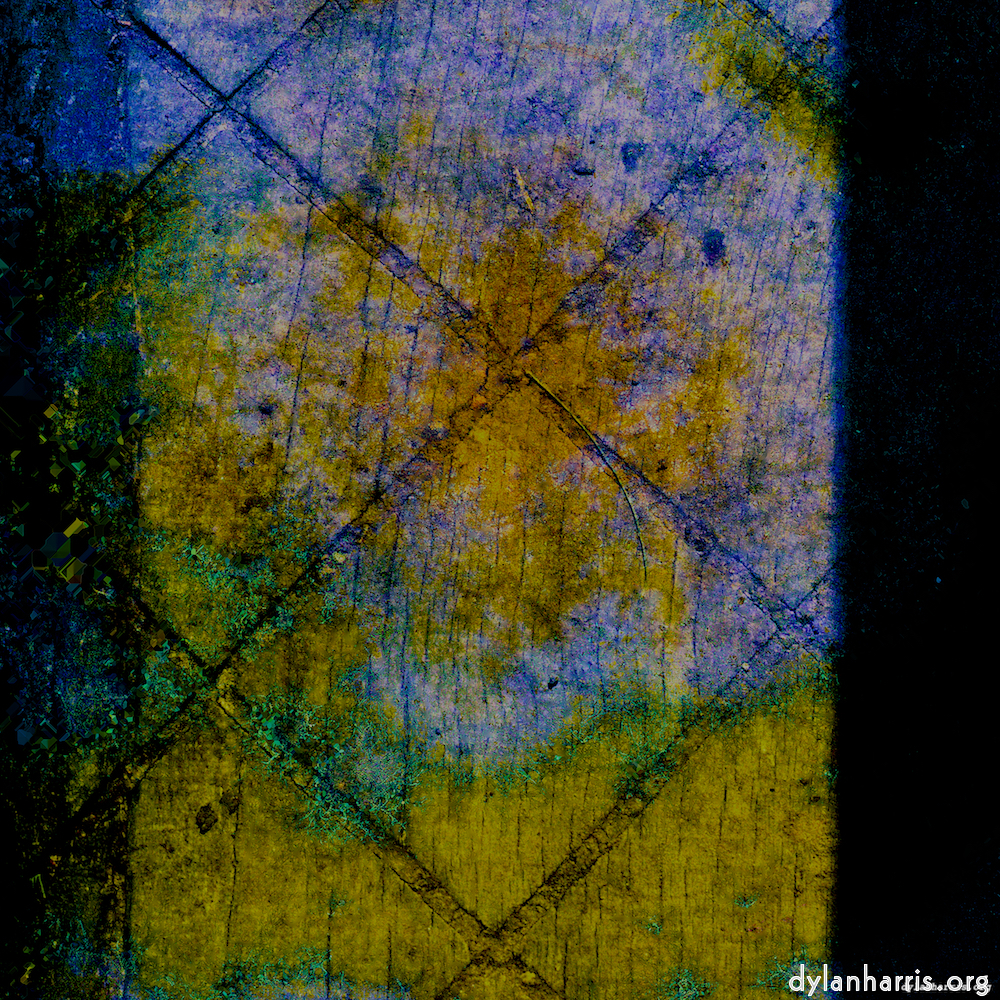 But, never mind the flaws, this is still an Iain M Banks novel, with many of his novelistic strengths on fine display. It is a gnarly story with well–described, well–developed characters, of a royal family roasted. It’s almost a Shakespearian tragedy: King Richard the Lion Heart is murdered by traitors, and his children Falstaff, Prince Hal and Special Circumstances, have to deal with the enormous consequences. (Falstaff? In retrospect, perhaps I’ve got that wrong; I’d swear the character’s named after Banks’ pet cat.)

You follow the heir to the throne as he grows from the realisation that he’s entirely unsuited for his inherited duties to his tragic resolution. You follow his sister, who pursues her chosen totally different yet almost identical duty, to her tragic resolution. Banks’ tragedy plays out with considerable anguish for the lost destiny of the youngest royal, although the missing editing badly blunts Banks’ touch.

The setting contains Banks’ characteristic wonderful inventiveness, with some bizarre and delicious worlds. I love the Russian doll heart of the book, a Shellworld of sphere around sphere, that host the medieval kingdom underlying the novel.

Many of the secondary and tertiary characters are played out in brilliant evil, with a classical thread of comeuppance. Banks never loses his humourous touch: I don’t think I’m giving too much away when I mention the laugh out loud scene where one character proves his identity by being unable to answer any of the challenging questions put to him. It’s strangely believable, and written gloriously well. Banks’ dialogue, as always, works well.

I listened to the audiobook narrated by Toby Longworth. He did an excellent job.

The novel, like all Banks novels, rewards rereading with extra discoveries and subtleties. But it’s as I remember: it’s not his best novel, but certainly worth a read.