Having read Alison Morton’s Inceptio, I’ve now read the second and third books in her Roma Nova series, Perfiditas and Successio. Unlike many book series where the original’s not bad, these follow–ups are better. 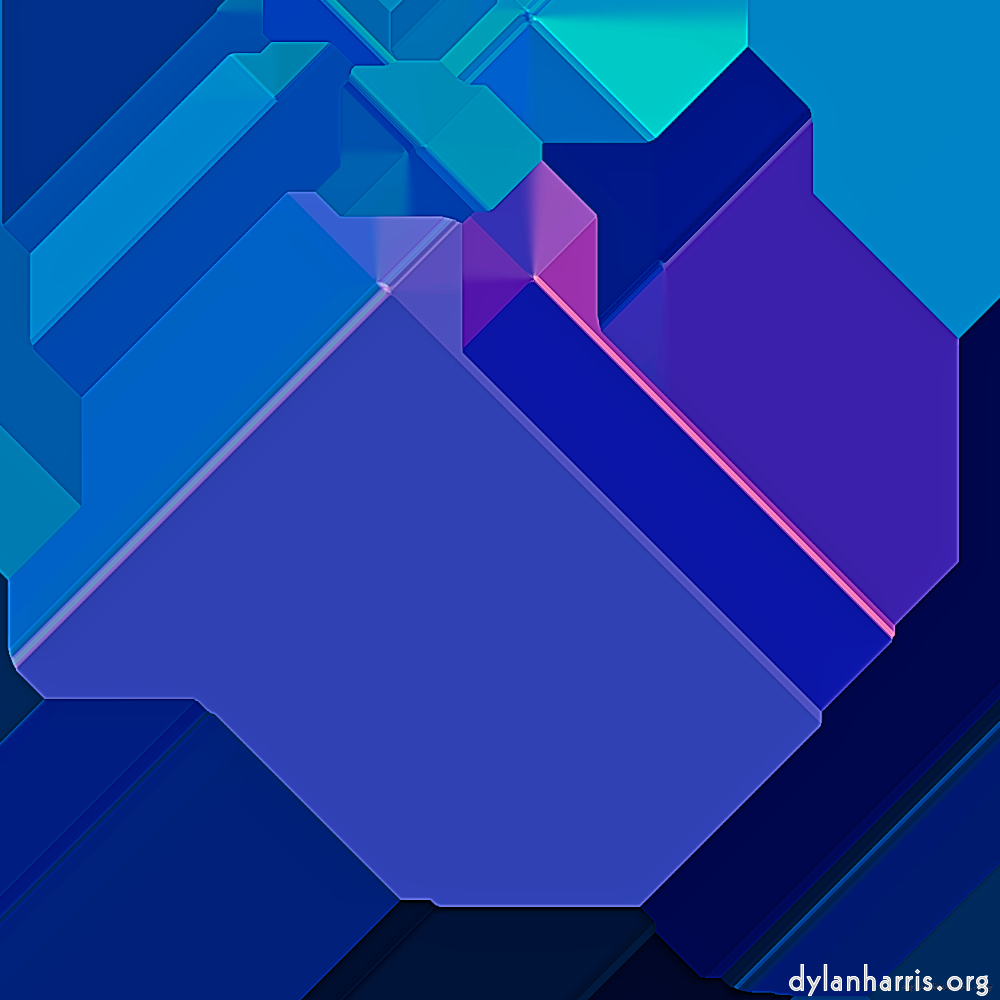 The second book, Perfiditas, is the story of—well, it’s a bit difficult to say without giving away a bit too much about the plot. Bah—spoiler alert—the heroine defeats an attempted coup d’etat, with a seasoning of unexpected—that I won’t ruin. It’s a developing challenge to the heroine written by a developing author.

The third book, Successio, has an exploration of insanity, both temporary and permanent. I found the temporary insanity in particular to be fascinating. The setup, the development, the way it progressed, and the resolution, both for the character who goes insane and those around him, made valuable fiction. The setting gave me a distance which allowed me to understand the experience of temporary insanity without the discomfort of reality blocking the learning with shock.

The author is clearly developing too. For example, in Perfiditas, the second book, there is a political scene which, bluntly, had to have been written by someone rather naïve about the way oratory and belief work. The heroine passionately presented a set of facts to demolish Mr. Nasty, and the audience promptly changed their opinion to accept the facts as stated. That simply doesn’t happen in reality. Most people, when their beliefs are challenged by inconvenient facts, dismiss the facts: witness, for example, the disbelief in climate change amongst many right–wingers and the opposition to genetic editing amongst many greens. Both sets of beliefs are contrary to fact (see here, here, here & here), yet both sets of beliefs are constantly promulgated and repeated. (Indeed, Successio’s exploration of insanity covers this very topic, if from a different angle.)

In Successio, the heroine is making small–p political decisions and the descriptions of the process are realistic. Now, these are politics that are not much more than glorified administration, the bread and butter stuff of the practical leader: there’s no grand political thought expressed in the story. The point, though, is the author has done her work and has covered the daily political processes believably.

Actually, of course, the series is full of politics, but as setting, not exposition. Like many novels, the Roma Nova series is an exploration of small–c conservatism. The heroine is trying to understand, develop, and maintain her position, her family and her country, to keep order, and to defeat the baddies who threaten the political system and so the state. The hierarchy, and the heroine’s eventual dominant position in it, is at the core of the plot. But this is the story’s setting, not the book’s underlying purpose. Many fantasy books with their fantasy about governance are similar, but Successio does it well. Furthermore, unlike most fantasy novels, Successio allows the grey of modern governance to gently colour the story. It only seems to offer a simplistic black and white world. 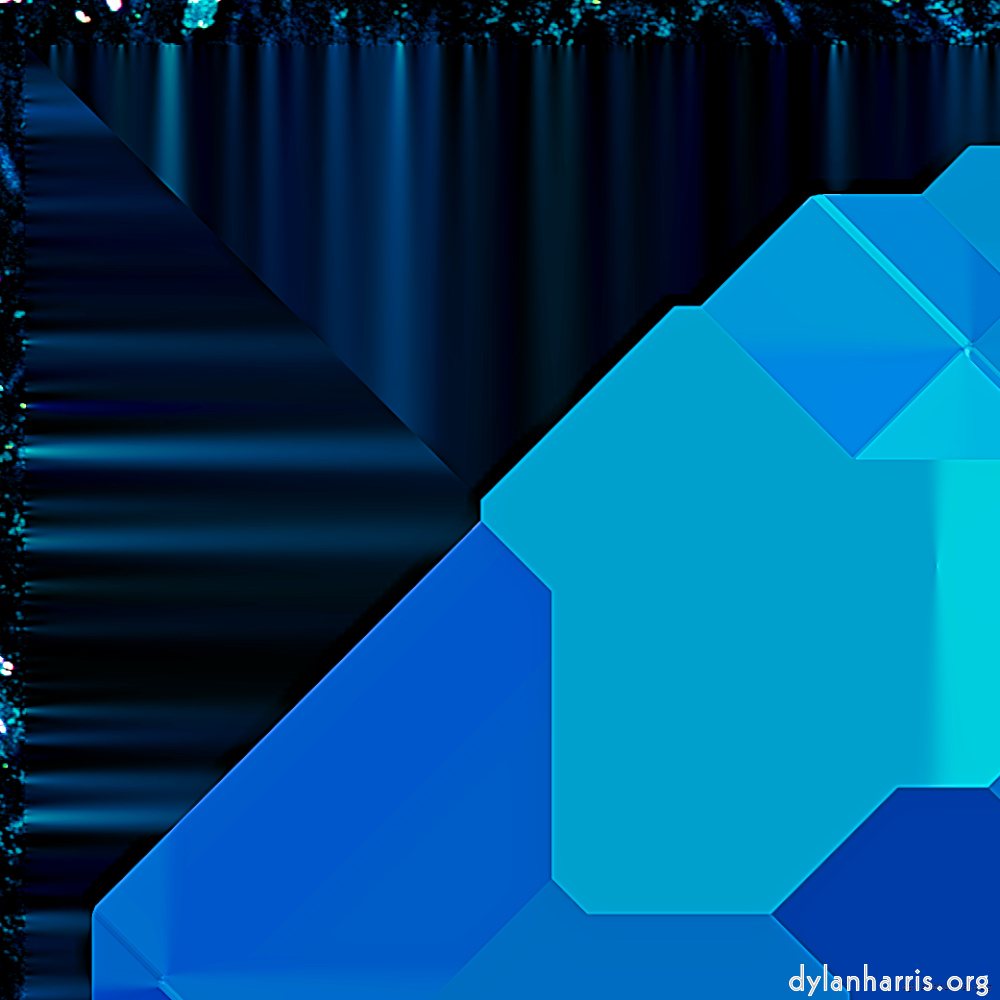 I had hoped, when I started to read these two novels, that they would explore in greater detail the historical background of the alternative world that Morton has created, the one where a Roman state survived into the modern day. Unfortunately, beyond a few details, it’s hardly touched. Now, in terms of storytelling, that’s the right approach: the history supports, and never interrupts, the novel. I’m disappointed because I’m just a bit of an alternative world geek.

So when I doubt that the early history of Roma Nova developed by Morton could have actually worked, I can’t really criticise it because it’s only mentioned in a few lines, and then those lines are really the culture’s myth, rather than the historical reality. Still, that I wanted more from a book series is a good sign.

Caitlin Thorburn, the sweet–voiced narrator, is expressive, comprehensible and clear. Unfortunately, she has a limited set of effects. It’s bad enough hearing regular doses of breathy nervousness before a tense reaction by one female character, it’s far more annoying that the same effect is used for all of them. If she must use effects, she really should individualise them for each character. That, or buy her dog a nose–warmer.

Furthermore, the narration editing had issues. It was very clear where short bursts of revised reading were patched in: the original and its replacement were not properly balanced. This didn’t interfere with the clarity of the narration, but the stories are too good to deserve such lackadaisical production. I don’t think the audiobook producers have realised that these books go beyond what I suspect is the original female coming of age target audience. The characters are too well developed, and the setting too intriguing, to let the book series lie forever in that pigeonhole.

Overall, I’m glad I decided to read these books, and will follow up with Morton’s next novel, Aurelia, set in an earlier Roma Nova.