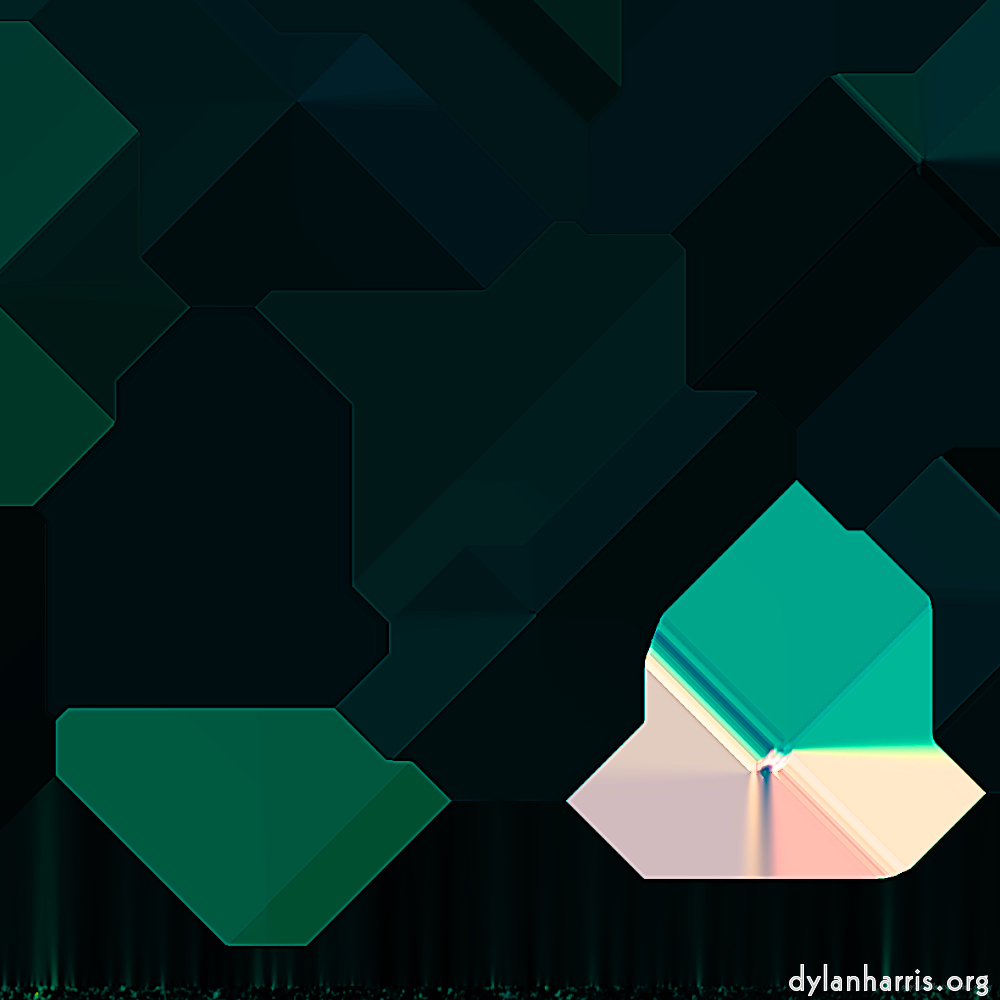 Alison Morton’s Inceptio, her first novel, is a coming of age wish fulfillment tale, but don’t hold that against it. There’s a long literary tradition of people waking up to discover they’re a princess. Of course, this is slightly unlikely to happen to anyone, especially someone like me. But it’s the basis of the novel, so I’ll let it ride.

The novel’s set in an alternative reality, which does rather appeal to me. The Roman empire didn’t all die; one small corner has survived into the present. The history intertwined with the story successfully: it’s never imposed, details are only mentioned when relevant. It feels carefully constructed, rather than the more common mish–mash of randomness thrown together to aid the plot. Whether that’s correct, I don’t know, but it’s those lights behind the curtain that make me want to read more.

Unsurprisingly, as a coming of age wish fulfillment novel, the lead character comes of age—except it’s more coming of age ten years after she’s come of age. The heroine changes and grows throughout the novel. She has to work for her progress, and does so, as she develops from victim to oppressor. Having said that, too many things fall into her lap. Perhaps that’s fair enough; this is, after all, a wish–fulfillment novel.

The depth of the characters are not forced on the reader. That’s partially because they have good but not great depth, enough to make them thoroughly believable but insufficient for insight into their foibles. You can read the novel on the surface, and as such it’s a fun romp. Like the alternative history itself, there’s extra weight to the core characterisations to give something to chew on if that’s what you want to do. 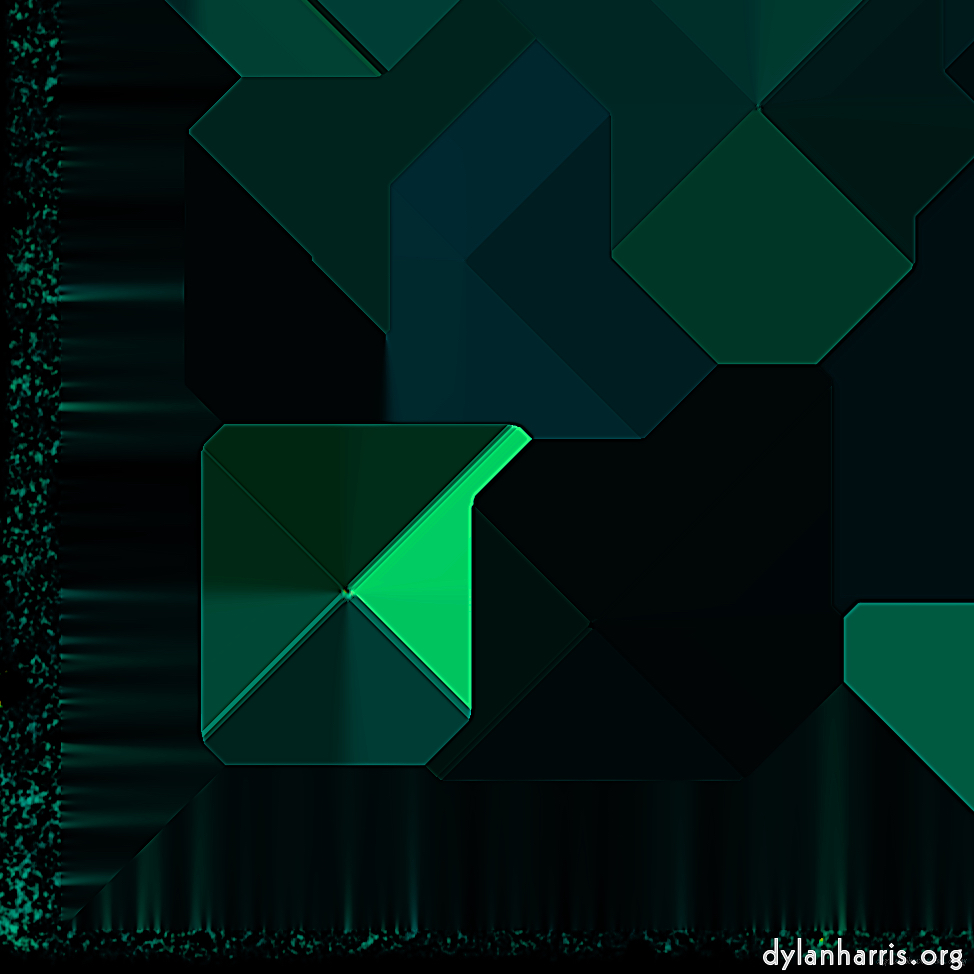 There are some subtle touches that I appreciated, such as her heroineness realising that such–and–such aren’t being élitist, they’ve simply done the work and are now rather good at it. In other words, the characterisation works, so that I’m willing to keep exploring the author’s alternative reality in the company of this silver–spooned overachiever, even though she’d be that very irritating type of dinner guest who unknowingly reminds you that you’re deeply inadequate in the secret princess department (ignore me, I’m being English).

The weakness is in the colour of the plot. It’s all there, and it works, and I saw no inconsistencies, but too much plot followed familiar tropes. I fear the author learnt the behaviour of certain iconic professions from bad television. The plot certainly isn’t in Mordor She Rote territory, but I do wonder if the novelist peeped from behind the settee a little too often when such braindeadifiers were transmitted.

Inceptio is actually rather impressive for a first novel: the various mistakes and rough edges can be forgiven as the author develops her skills.

I listened to the novel as an audiobook. It was narrated by Caitlin Thorburn, who was fine. She took me on the adventure: I followed the story and characters without problem. The production wasn’t the best, but it was certainly good enough.

I like this novel, despite having no chance of ever being a princess. I’ll grab the next. It’s that underplayed but delicious alternative history that gets me.