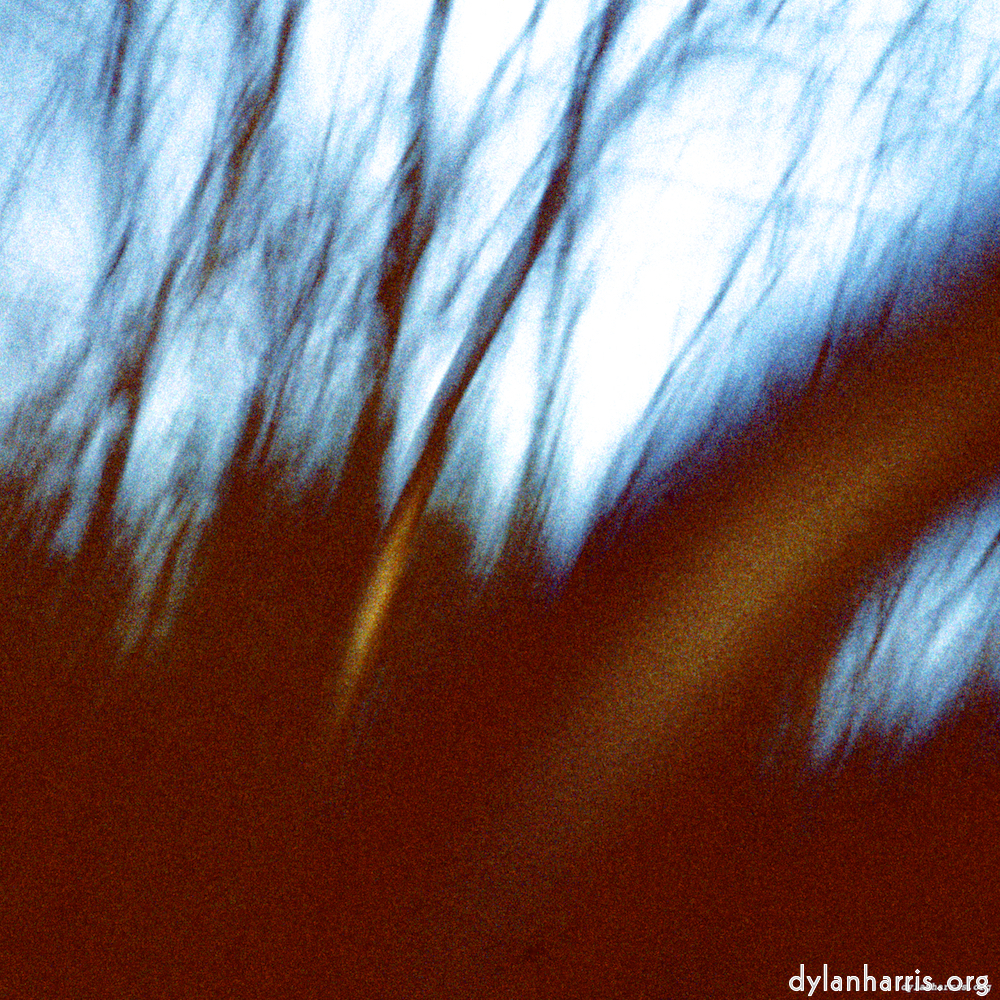 I’m at the beginning of Righteous Rain by Thomas J MacDonald. It’s not clear yet whether it’s going to be awful or devious.

The book has a number of background premises, most of which I disagree with. My disagreement does not matter; the author is telling his story from a different viewpoint to mine, that’s all. Except that isn’t all: he gets his facts so obviously wrong that, for me at least, he demolishes anything else he wants to say.

For example, a core part of the background is built on colony collapse disorder, a serious problem currently affect honeybees. In the novel, the loss of honeybees caused severe starvation because crops weren’t pollinated. The presumption that only honeybees pollinate crops is the presumption of the worst of the populist campaign organisations, for it is false. It just so happens, as anyone who bothered to check would discover, that there are lots of pollinating species: many types of bees, butterflies, moths, wasps, ants, flies and God’s favourite, beetles. Honeybees are important, their extinction would be a pointless loss, and that loss would be problematic, but they’re nowhere near alone. That’s unsurprising; why one earth would people presume that only one species exploited a primary food source, were it not for lying campaigners?

This is not the only place where a lack of simple fact checking mars the novel. Such shallowness puts me off. All the same, this is background to the novel, so, for the sake of following the novel, I’ll ignore it.

No, the deadly error for me is that the novel isn’t populated with people, but mannequins. They have buttons labelled fear and triumph that the author sometimes presses, but nothing else. They’re about as subtle as a fart, as complex as a fart joke.

The novel does try and pull off detailed descriptions of tasks. The exact steps for a number of things done by a leading character are described. Instead of saying someone walked from A to B, the novel might describe each step in turn. This can work: witness many L.E. Modesitt Jr.’s novels, where an almost hypnotic rhythm recreates the feel of a pattern of work. In Righteous Rain, MacDonald doesn’t really pull it off, but he’s got something.

I’m listening to the audiobook. The reading is clear and easy to follow, but the production has serious problems. The original reading seems to have been made on a nasty system: it’s got lots of background hiss. Edits and inserts are far too obvious: they must have been made on better kit, for they have no noise. This mistake is funny rather than fatal: it doesn’t prevent me hearing the reading.

I’m only at the beginning of the book. If the awful failures to check simple facts and if the dismal characterisation are both the mark of the novelist, then this novel is going to be one of the worst I’ve ever read. If, instead, they are a badly signalled character perspective, then I really hope the viewpoint changes rather soon.