Having finished the Rebus books, and, for that matter, scoffed what I could of PC Grant, I’m looking for another brand of detective fiction. PD James has a good reputation, so I decided to give her works a go. I grabbed her first Dalgliesh novel, “Cover Her Face”. 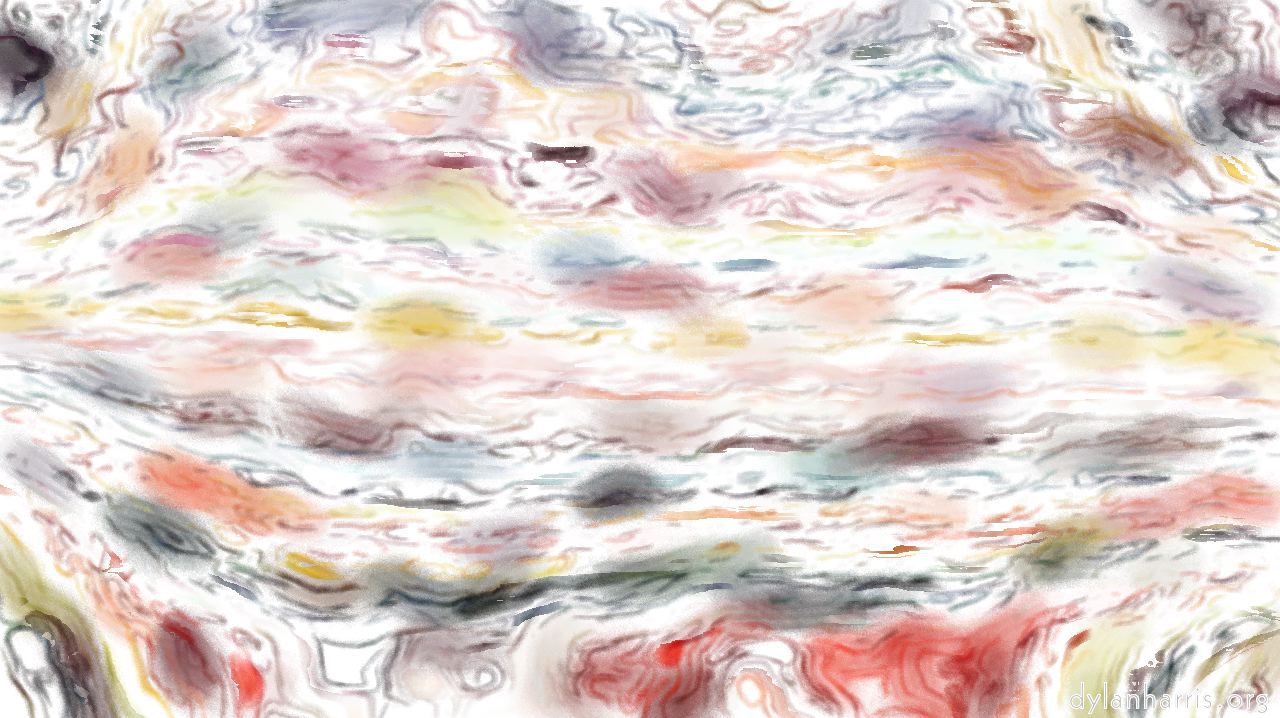 Now, I read Agatha Christie when I was young: my mum liked her novels. We read my dad’s old paperbacks, then any other we could devour. Those books told of ancient times when rich people kept dogs and servants, in that order. Such sparkly lives weren’t for the likes of us, because we could only afford dogs. More seriously, those stories belong to a different time than mine. And this is where the PD James failed for me: it speaks of rich people with servants. The characterisation is juicy, detailed and feels real, the motivations and behaviour work well, at least so far, but it’s a historic novel when I thought I was picking up a contemporary. In James defence, it was her first novel, written in 1962, when the loud raspberry to the old ways might not have been understood by all.

But the servant thing made me step back for a second. Whilst it’s true we do not live in a time of servants, we are, I think, the exception. Until the 1950s, rich households had staff. The super–rich still do, but they’re not human, they’re merely the last remaining sparks in the imagination of the inconsolably jealous. My generation is a generation without serving staff, even among posh folk, with the oblivious exception of visiting cleaners for the utterly messy (or time starved). But it’s my generation that’s odd: servants are no longer poor servile oiks, servants are going to be machines. We’re odd because we’re between the two times.

Artificial Intelligence seems to be starting to progress well. During most of my professional life, it’s been one of those areas of computing that’s been forever around the next corner. Something, though, has happened, at that corner is now visible. That something, incidentally, seems to be Moore’s Law; computer power has now reached the point where it’s good enough to make basic AI work. Now, I’m not talking hyper–intelligent robots, I’m not even talking general intelligence, I’m merely talking very specialised programmatic intelligence: a modern AI running on quite an expensive computer can provide some quite intelligent results about one very specific domain of knowledge. 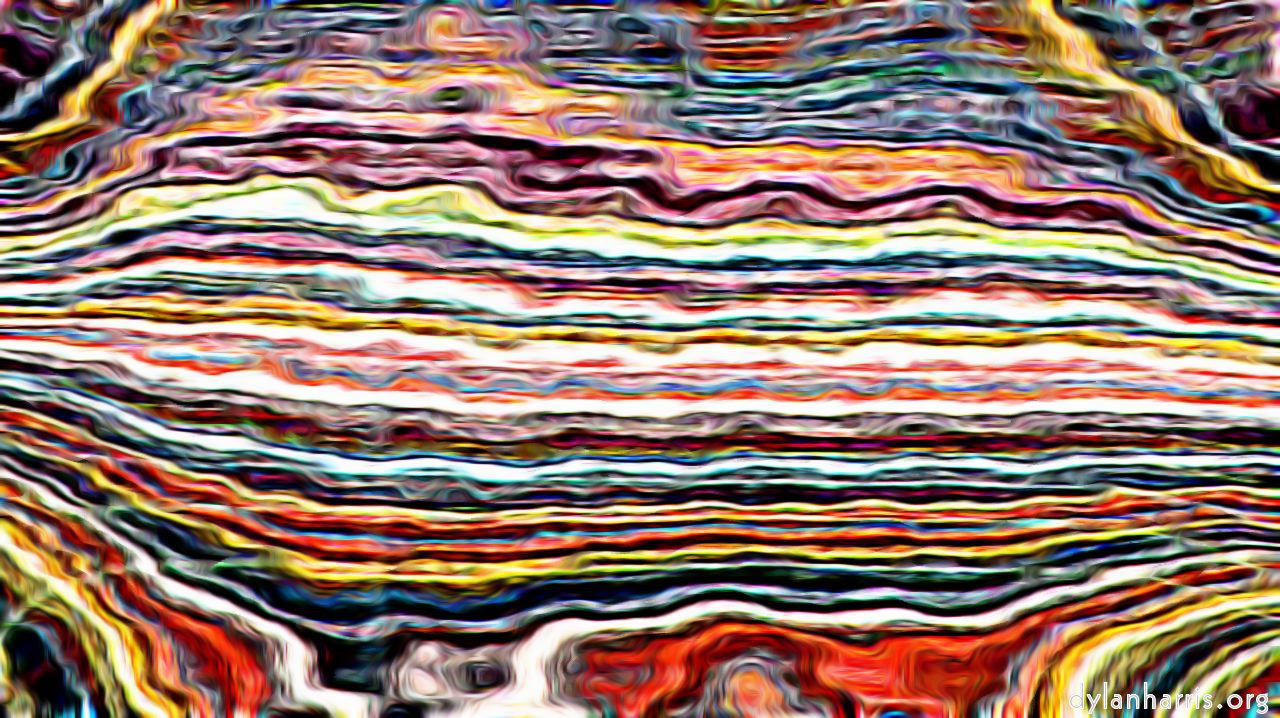 Computers continue to get more powerful, so the power available for AI will increase, and become cheaper. At some point, it’ll be good enough for the home. At some further point, it’ll be cheap enough to be ubiquitous. That’s when our servants will come to be machines. We already have dumb hoover drones, we’ll get intelligence robot butlers.

That’s when servants will return. That’s when our odd times will be over. That’s when, in some respects, the PD James novel will mean a little more to readers than it does to me now.

Anyway, back to the novel: despite the strange and bizarre (to me) setting, it’s well–written with interesting characterisation. Her novels have a very good reputation. It was PD James’s first novel, so perhaps she can be forgiven the formulaic Christie–esque structure, dubious plot coincidences, and the bizarre ability of the characters to remember the exact time when, from their perspective, nothing happened. A couple of the apparently weird plot devices are actually quite explainable in context, so perhaps I missed some subtle hints. Anyway, I will read more, but I do hope the plotting picks up: the characterisation deserves quality plot support.