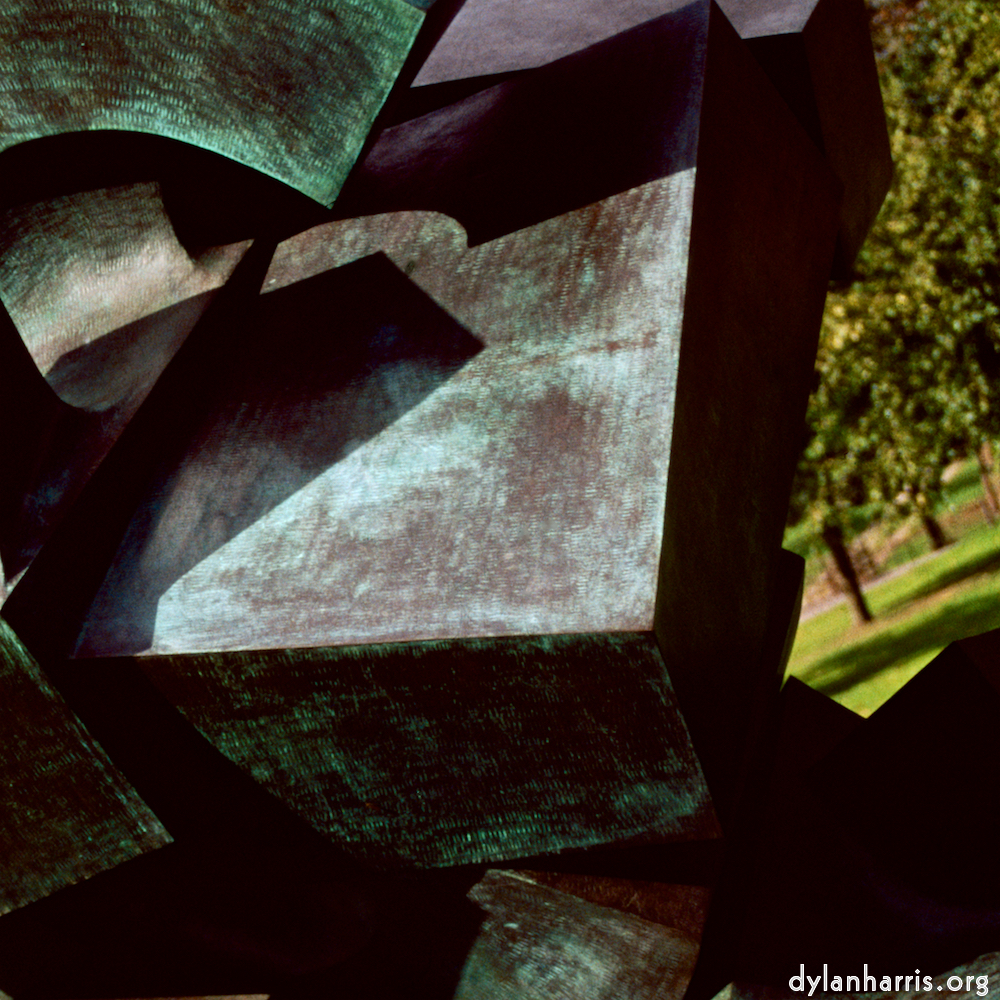 I’ve said before that PD James works are well written, with good characterisation, and I stand by that. Her plotting improved significantly with her later novels, and nothing felt forced, too coincidental, or just plain false.

The cultural range of characters seemed limited to what I know of the UK: mostly either very rich and successful, or their hangers–on. The richness of London, for example, was missing: the characters are English middle class with some working class and the occasional token coloured face. Foreign voices were just about non–existent, and even the foreigners were only just foreign, American or French, even though one quarter of those living in London are foreign born. Still, she was writing about a detective solving a heinous crime in a small, close community, sometimes a village, sometimes an ancient institution, sometimes both, so my complaint only goes so far.

In her later novels, James also finally manages to resist telling readers that the detectives discussed something, without saying what was being discussed. Why is that kind of sadism in a book at all? It tells you hardly anything about the story, but rather a lot about how the author neither trusts her readers nor her own writing skill. Fortunately, too, this unpleasant habit disappeared from the final novels.

The Dalgliesh novels will survive for many years, despite the author’s death last decade. She did have a talent for characterisation, and she captured an important part of English culture of her time rather well. Dalgliesh as a cold fish, so I don’t know whether I’ll miss him, but I am glad I met him and the books he inhabits.