I like the basic premise behind The Vinyl Detective. It’s a nice twist on the traditional private eye novel, adding some much needed freshness to the detective genre. The protagonist searches for rare albums, not killers, or so he intends.

I found him very believable. He’s a jazz fan, a classic music nerd, a walking encyclopaedia, which he uses in his day job: finding classic albums, usually in charity shops, and selling them to collectors on the net. 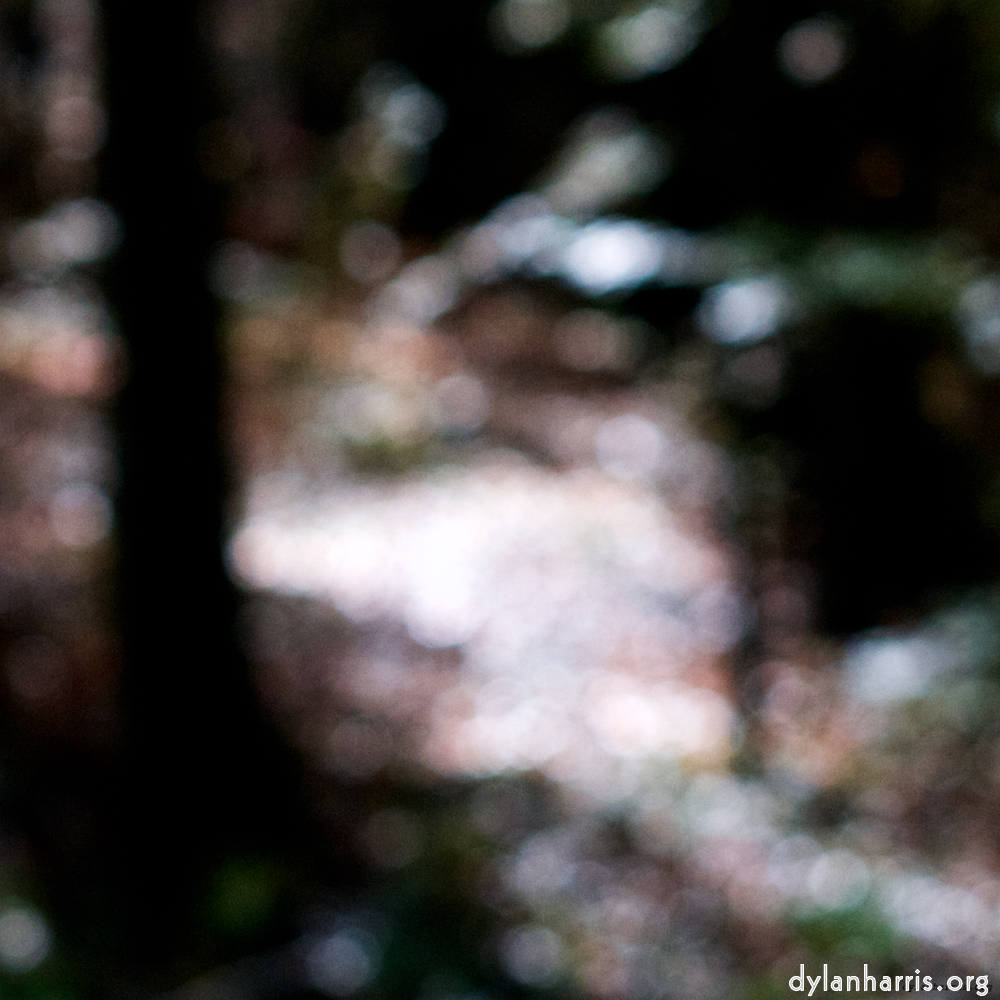 Detectives who like music seem quite common nowadays: the brilliant Rebus and his deeply–loved rock albums, the fantastical PC Peter Grant and his jazz dad, and now the Vinyl Detective. Of them all, the Vinyl Detective is the genuine music nut. For him, reselling vinyl is his profession, detecting is a job on the side. He has the full blown collector’s addiction: a house of albums, the ridiculous home made sound system—and you understand why all this has to be the way it is. The other detectives like music, he lives it.

In fact, I found myself having an argument with The Chef, as he is sometimes called, over digitalisation. The protagonist loves the presence, felt in the infra– and ultrasound, that analogue vinyl reproduces, but digital loses. He wants that presence, to feel himself there, among the performers, in their conversation. Me, I’m more driven by the underlying art: I read poetry from the page, I could once sight read music: I can pick up the art from the dead paper. A dreadful recording of a brilliant performance does it for me. The presence does little for me, I want the art. He might rave about performers, I would rave about composers. We disagree on the more vital.

As you can see, the characterisation of the Chef is so good that I find myself arguing with him. He disparages digitalisation, I love it. His music is stuck in his house, I walk with mine in my cloud.

One thing I wish the author, Andrew Cartmel, had done is take you through the Chef’s enjoyment of jazz. Not jazz the plot, but jazz the musical love. How to listen is described very well indeed, but what about the response to Jazz he hears when he isn’t listening for the job, for its own sake? What’s the journey like? Where does he go? I missed that.

His supporting team of characters are also quite believable, if not quite so well drawn, and sometimes the women are just a bit too much male wish–fulfilment. But all are human, all have feelings, all have desires and conflict, all are real. Their dialogue is excellent: it all fits the context, it all works.

The problem is the baddies: they’re cartoons. On the other hand, the things they do off the set do make a bizarre sense. They murder their way around jazz aficionados across London, which somehow the police don’t suss, but they leave their enemy, our hero, pretty much alone, for reasons that aren’t said but are obvious. Only our hero has the nous to lead all to the common goal, the vinyl holy grail.

The plot is a little cartoonish too, but it’s solid, with solid motivation: it makes sense. The book is nicely paced, so the plot is revealed as the Chef works it out. You don’t see the baddie bosses doing their baddiness, but you don’t need to. The adventures of the characters as they go about their discoveries fit, too, unlike Denzil Meyrick’s Highland stories. The incidents twist for a purpose. Sometimes, they are the baddies being bad and progressing the plot, sometimes they are incidental incidents revealing the state of mind of the goodies, sometimes they’re the author tormenting the reader, too. He caught me out nicely with a cycling incident. 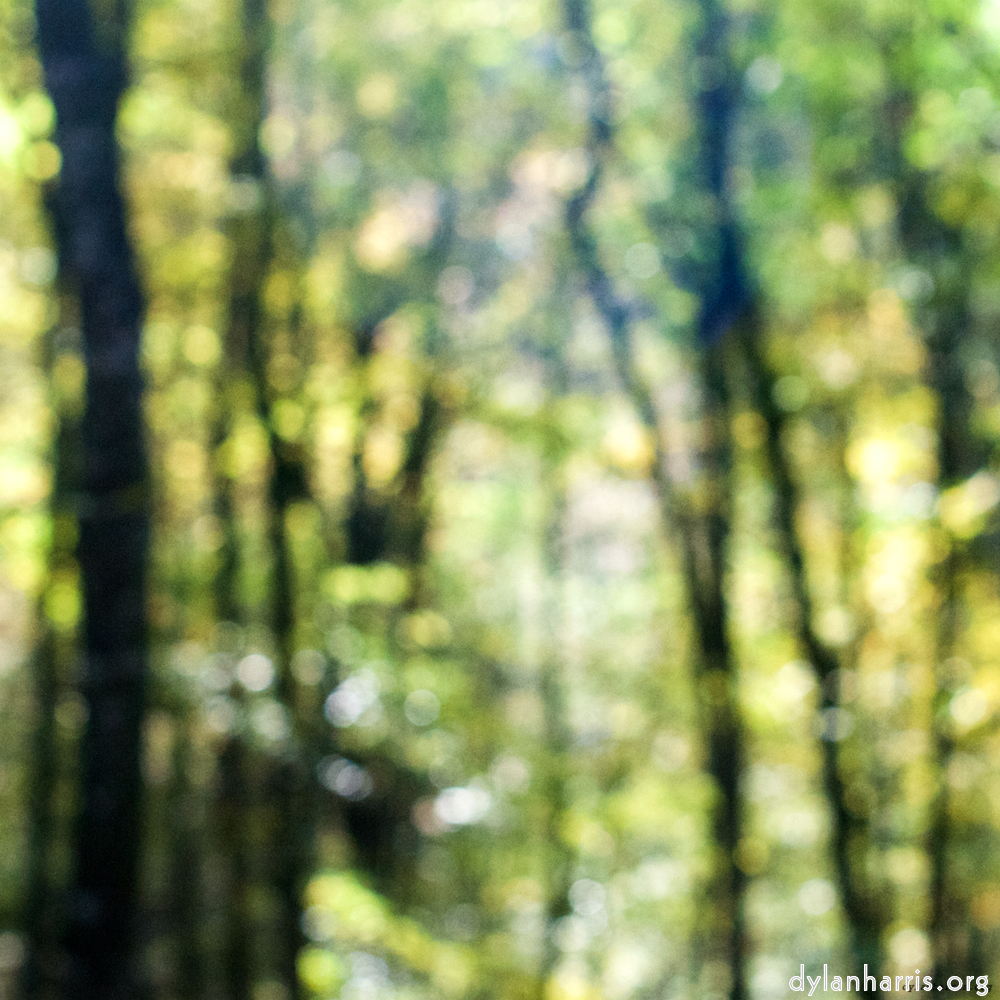 The book is full of gentle jokes, some of which work, some of which don’t. Some were simply too obvious. I think I simply have the wrong sense of humour.

The book is not perfect. I was unable to believe the action and set violent scenes. They felt like the kind of thing a seven year old would dream up; the baddies did exactly what they needed to do to fall into a bizarre cartoon–esque trap. Had they done the normal, the unexpected, the traps could not have worked—yet they always did. I don’t know if the cartoon action and the cartoon characterisation of the baddies was intentional, or whether the author’s sense of humour ran away with him.

Another imperfection is obvious to anyone who’s ever argued with a crossword. A key part of the novel is filling in the missing letters in a secret sentence. Most of it was very obvious rather too early, obvious to anyone who’s ever played around with crosswords, and it should have been obvious to the heroes. The author overplayed the puzzle—or maybe it was the reader—when the detective and his partner really should have worked out most of the puzzle pretty soon after they’d realised it existed. It was bloody obvious to me. If you can’t work out a twenty–six letter sentence before you fit the last four letters in, you’ve got a problem upstairs.

Another weakness, or at least I think it’s a weakness, of the book is that it has four endings, one after another. A couple of them take part in the near complete tying up of loose ends, with one very nice subtle untied and retied, unsaid knot. But there were too many.

The narrator was Ben Allen. He task was to narrate believable British and American accents. His British accents were good. I understand from people who say they’re American that his American accents were ok too. Every character was clear and different. The enunciation was clear. His reading style is full of space. I had no problem grasping what was going on. He did a good job.

I will definitely read the next Vinyl Detective book. I like the lead, I like his daily business. I’d like to chase down rare music myself. Perhaps I could enjoy some great music from great finds too.