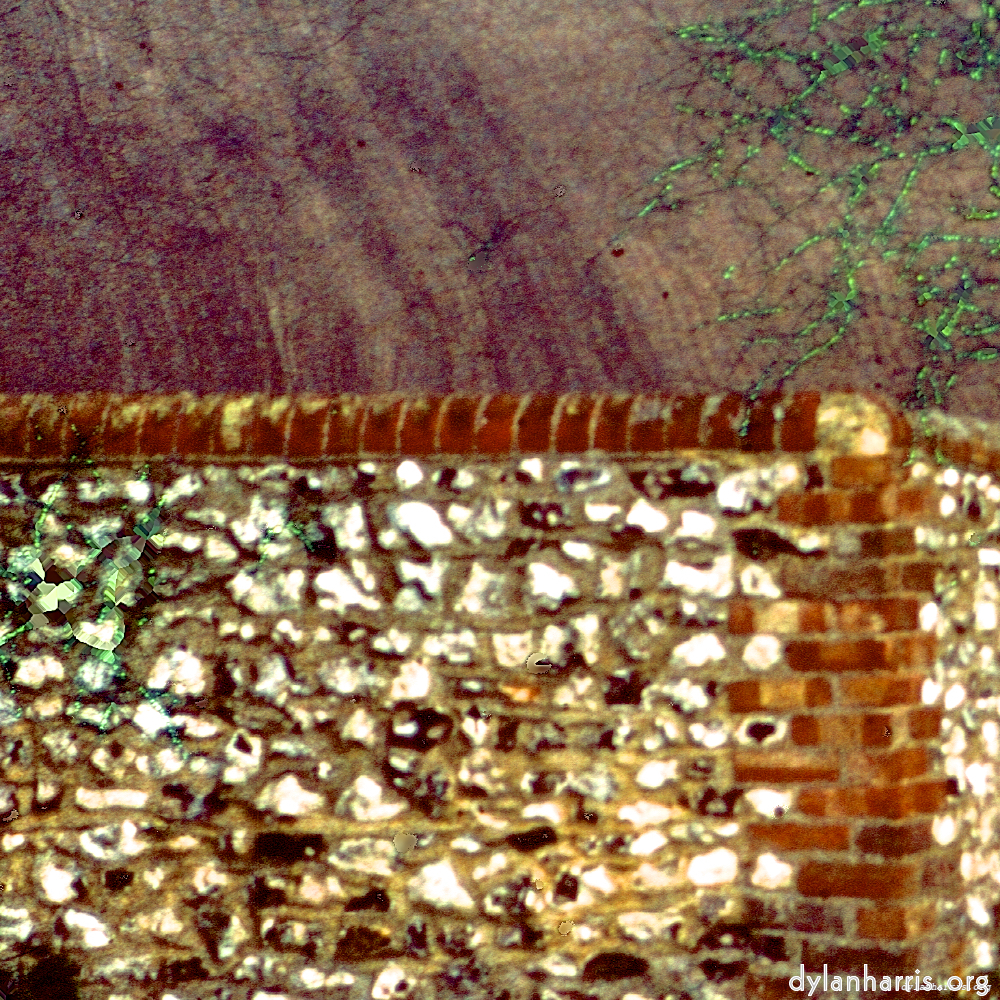 Denzil Meyrick’s The Last Witness has no plot. There are one or two basic driving factors to the story, but no apparent effort by the author to give these directives any body or depth. Rather, the protagonists face a random series of idiotic events that have no consistency or structure beyond spewing tension into the story. The way these silly events happen has no reason or logic or, often, any possibility of reality. He has invented his superbad baddie, but seems to have made no effort to get into the guy’s head and work out what the baddie might do in his situation, what might be necessary to achieve his evil goal. Meyrick has thrown together a bunch of clichés and caricatures. The book might as well have been plotted by tomfoolery between a bunch of drunks after they’ve demolished their livers. Such trash is very familiar to me: it’s why I threw my television out twenty years ago, it’s why I don’t bother to watch movies from Hollywood.

When I reviewed the first book in this series, Whiskey from Small Glasses, I had wondered why the author did not have his characters explain how the leading detective had worked out the identity of the criminal. My fault: I had stupidly presumed the author had a clue.

Perhaps it’s meant to be comedy and I’ve entirely missed the point. But even a comedy novel should have a plot.

The book does have some good points. The dialogue remains real and believable, and the descriptions are immediate and effective. The latter threaten to descend into repetition themselves (flocking birds), but have not done so yet. This is helped in the audiobook by the narrator, Duncan Monteath, who does an excellent job of bringing the words and characters alive.

The book is written very visually, and I could easily see the nonsense on the small screen. Indeed, given that, given the nonsensical plot, I wonder whether that’s the intention. Is the author trying to bring a film crew and corresponding economic relief to his depressed home town with these books? He certainly seems to have caught the spirit of crap spewed by the worst telly.

I won’t be reading any more books in this series. I have, though, so enjoyed the narrator’s skill that I’ve picked up a different audiobook by a different author purely because it is narrated by Duncan Monteath. Let’s see if that works out.