After my last review of an Alison Morton novel, I wrote a blog entry comparing Roma Nova with Luxembourg, and the author reposted it on her blog (with my happy consent).

Anyway, onto Aurelia. This is Morton’s fourth Roma Nova novel. The first three are a sequence set in the modern day. In the first book, the heroine, Karina Mitela, meets her maternal grandmother, Aurelia Mitela. This book, and the two that follow it (which I have not yet, but will, read) tell Aurelia’s story. Yup, the following books precede the preceding books. 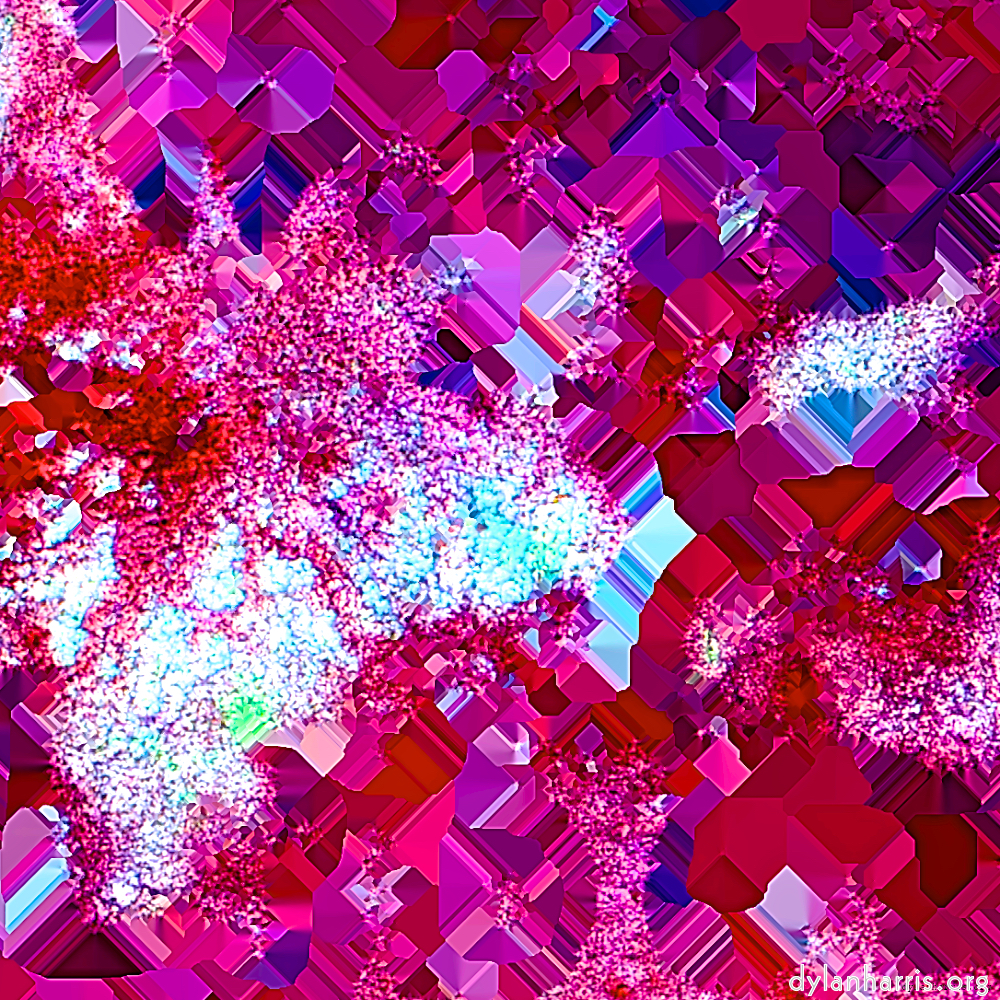 First of all, this is a very good book. Alison Morton is getting better as she writes more novels, and this one is satisfying. It’s not without fault, but the faults are the more the faults of the modern novel rather than any particular problem with Aurelia.

In some respects, Morton painted herself in a corner before she wrote this novel. Her first set of Roma Nova novels described some markéd events from decades earlier, and these books explore those events. Thus I already know the broad plot, and what apparently happens to the key characters. Then again, perhaps I’m thinking too much like a science fiction fan: the Roma Nova novels are based on (ancient) history, the author is fascinated by history, so I presume is quite used to creating ideas within the limitations of known events.

The plot works a treat. Aurelia really describes events that lead onto those events described as history in her earlier novels Perfidas and Successio. Knowing what’s (apparently) going to happen doesn’t spoil the treat. Instead, I felt a greater contrast, as though the foreknowledge added cragginess to the tale.

But the plot isn’t the best bit, it’s the characters. The evil genius is a classic baddie of the old school, self–centred, manipulative, ambitious, and not at all sane. He’s not the psychopath who’s too dim to work out how to play the system, he’s the psychopath clever enough not to need to do so. But … ha ha … no spoilers.

The heroine, Aurelia, shares a great deal in common with the heroine of the first set of books, her granddaughter Karina. Now, I don’t mean the bloodline, although that’s important to the first books, and I don’t mean the experiences, which although there’s a lot in common, there’s also a great deal of difference too. No, the one thing too much that they have in common is personality. They’re too similar. Now, both women, despite disadvantages, despite quite different youthful misjudgements, and because of opportunities, are deeply competent, and that deep competence is core to the stories. But I like to think there’s more to deep competence than personality, although perhaps I’m biased because I don’t have that personality and am too lazy to be even mildly competent (or not lazy enough, if software engineering mythology is to be believed).

But let me emphasize here, the characters are not mildly dimensional, these are women who suffer, who overcome fear, who face down adversity, who make mistakes, who love: these are real people.

The similarities don’t end there. Three of the four baddies in Morton’s books have been insane. Now, this is perfectly valid, and she paints those characters well. But, the insanity of the current evildoer is rather similar to that of Successio (as its characters pointed out). All the similarities make aspects of the story a little too familiar.

The only sane baddies were those in the second book, who suffered more from the kind of social defect that is quite successful in modern politicians and in rather too many evil historical figures. I agree with the author that these characteristics are bad, but these are the things believed wrong by a liberal democracy, and I believe in liberal democracy, so …. But I like to read novels that challenge my ideas of good and bad, and much else (which is one reason I like to read science–fiction). These novels do not do that. 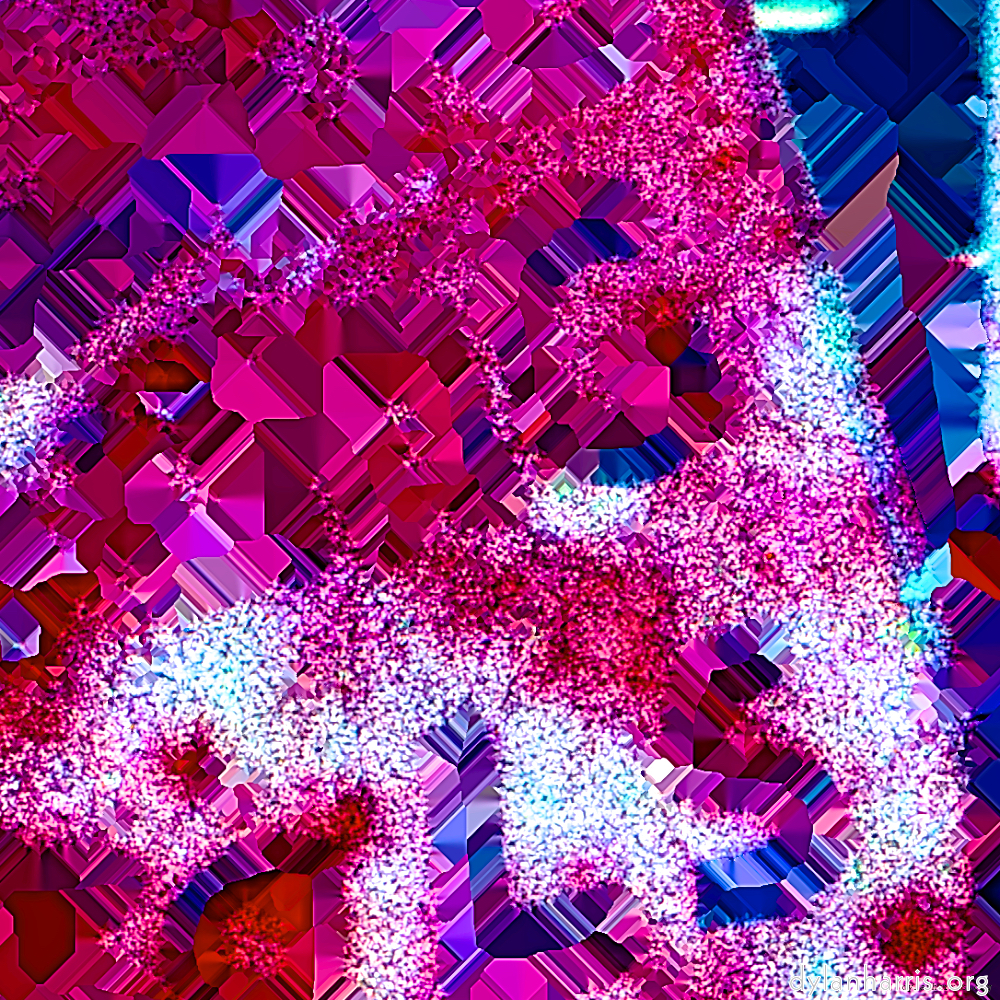 Really, though, I’m being unfair. Morton has written a book that fits the concept of a good contemporary novel well, whereas I’m looking for an else. I am not her obvious audience. What I want to find in characterisation is something rare, especially nowadays. The book that always jumps out at me with deeply competent, and many other brilliantly explored, characters; which distinguished them beautifully and precisely; just happens to be the best novel ever written, an impossible comparison for any contemporary author to match. It’s not even a real book, but my memory of a real book, my memory of Tolstoy’s War & Peace, which I read in my youth. My impossible want is that depth of characterisation, which, given it’s not really in any modern novel I’ve read (I’m badly read), so I’m being unfair on Morton. Morton does do plot, she does good characterisation, and she’s got a lot more books in her, and that’s much better than far too many authors.

But then we have the other thing, which is a little unusual: the setting, the invented Roma Nova. Aurelia, both the book and the character, explores some neighbouring countries, and their cultures. Fun is had pulling stuffy moustaches, tweaking presumptive noses, bending spikes on helmets.

As an aside, which has nothing directly to do with the book but illustrates the richness of the alternative history setting, there’s something that struck me about the Roma Novan religion. Like much of the rest of Europe, the religion is tolerated, some traditions are followed, but the core of the religion seems to have no power over many of the characters. It’s the old Roman Pantheon, recast in modern times, not Christianity. As we indulge in Christmas presents and Easter bunnies, so Roma Novans indulge in Saturnalia—the religious aspect of the festivals has little force in many real or imaginary modern lives. Yet, this Roman pantheon must have survived the aggressive Christianisation of Europe, it survived the crusades, it survived the reformation and protestantism, it survived the Ottoman empire, so I suspect there’s some interesting stories to be told, which are given not a hint of a hint in Aurelia. The thing is, though, the alternative history setting is rich and consistent enough for me to want to know how it happened: I see no contradictions, I see no bloopers, I have no doubt the Roma Novan history could have happened. I felt the same, with a different focus, when I read the earlier novels.

I listened to Aurelia as an audiobook. I found the the reading by Julie Teal, and the production, to be fine. I followed everything without a problem, nothing interrupted my enjoyment of the novel. Actually, there was one fault, which is simply that the next books in the series haven’t been recorded. I will be buying them, either as audiobooks, dead trees, or electrons.