Roma Nova is Alison Morton’s series of alternative history novels set in a surviving remnant of the Roman Empire, also called Roma Nova, thriving in the 21st century. The author has compared her fictional small country with Luxembourg, among others.

I like the Roma Nova novels, and I live in Luxembourg. I find myself tempted to explore the comparison.

My knowledge of Roma Nova is small—all I know is what’s been published in Morton’s books, which is (rightly) only what’s necessary to tell the stories. Similarly, although I’m slowly accumulating information about my prospective adopted homeland, I’m certainly not knowledgeable—for some reason, it wasn’t covered during my British education. All the same, I found Morton’s comparison amusing, so will delve, even though anything I say will only really compare my misunderstanding with my ignorance. 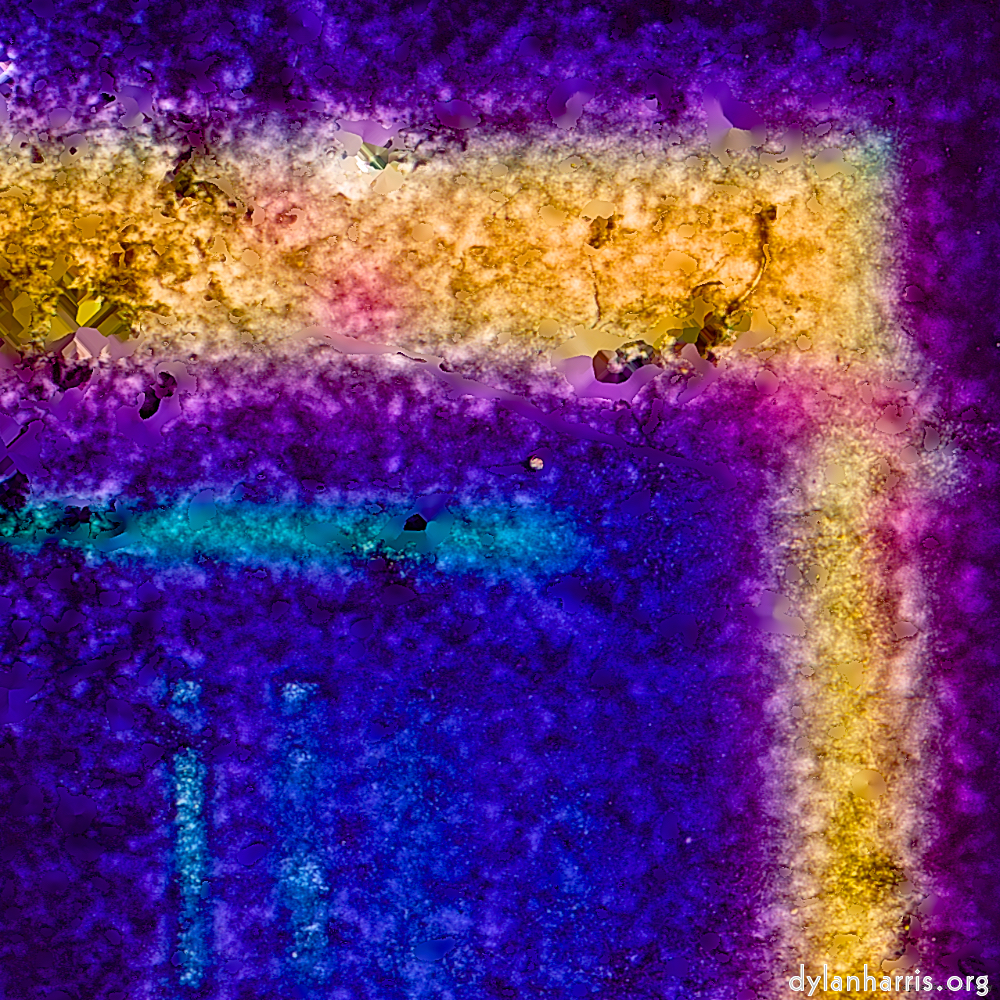 The countries’ origins have nothing in common. Luxembourg is no remnant of a once great empire, and its only certain Roman connections are ruins. A true link with Rome lies across the border in the German town of Trier, once a regional Roman capital, and sometime second city of the Western empire. In Luxembourg, there was a Roman fortification, but that was abandoned after the collapse of the empire. Luxembourg is far younger than Roma Nova, founded in the 10th century from, well, nothing much, by Count Seigfried. About the only possible direct connection with ancient Rome is the country’s name, which probably derives from that of the ancient Roman fortress, Lucilinburhuc.

The rare thing both Roma Nova and Luxembourg do have in common, though, is that they have both survived. Almost all the small countries that used to decorate maps of Europe have been lost. Roma Nova is the only remaining part of the once huge Roman empire. Luxembourg is the world’s one remaining Grand Duchy.

Luxembourg lost much of its original territory to its three neighbours—France, German and Belgium—but it endures. For much of the first thousand years, the Gibraltar of the North was a small but significant military state, or more often the province of a larger power. Its survival since its military was neutralised and its independence guaranteed by the then superpowers in 1867 seems to have been partially down to luck; it lies between stronger powers and seems to have played them off against each other. None of its three larger neighbours have been willing to let another take it. If one of France or Germany invaded, the other fought to free it. Belgium gave it softer economic strength. Things became easier with the creation of the force for peace now called the European Union.

Roma Nova lies in the Alps, roughly where you’ll find Slovenia on modern maps (once the northern part of Yugoslavia), in an alternative history with no European Union, and quite different conflicts between quite similar powers. Luxembourg is in the Ardennes, which may be challenging hills (consider the Battle of the Bulge), but they are certainly not mountainous.

Like Roma Nova, Luxembourg punches well above its weight. Unlike Roma Nova, this is a recent thing. Luxembourg is a founder member of NATO, Benelux, the UN, the OECD, and the European Union (it is one of the three capitals). It has significant influence in the EU. For example, the current European Commission President, Jean–Claude Juncker, along with two of his predecessors (Jacques Santer and Gaston Thorn) are Luxembourgish, which is impressive when you remember the EU has 28 members but the European Commission has had only thirteen presidents.

Like Roma Nova, Luxembourg is a constitutional monarchy, and the monarch, currently Grand Duke Henri, has a role in the government. I know little of the actual power of the Grand Duke, although I don’t think he has the military muscle of the Roma Novan Imperatrix, and he’s hardly put anyone to death recently. 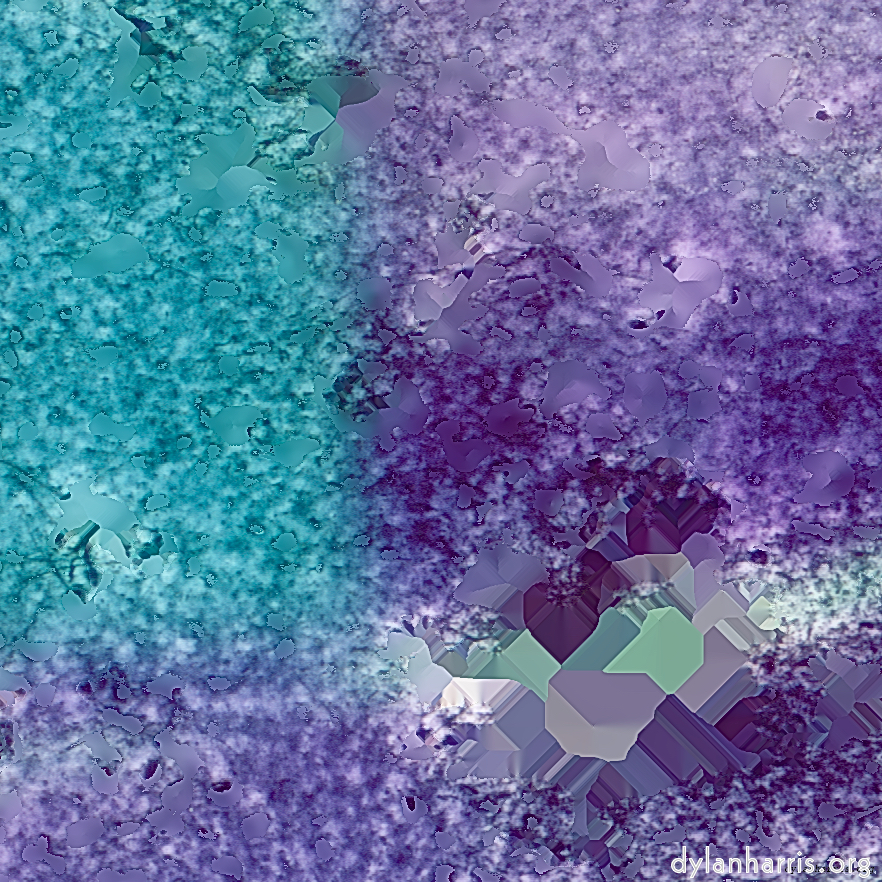 Roma Novan wealth ultimately derives from its high quality silver deposits. Luxembourg has massive iron ore deposits, but the changing world economy meant much of its iron economy was lost in the late twentieth century, although a significant remnant survives. However, it has made a very successful transition into finance, so much so that it is currently one of the richest country in the world per head of population (nominal GDP per capita, 2015 figures), richer even than Roma Nova. Unlike Roma Nova, it is not a hotbed of technological innovation, although the government here is very keen to correct that lack with the creation of universities, significant funding for entrepreneurial start–ups, and even creating a legal infrastructure for the commercialisation of outer space.

Culturally, Roma Nova’s distinction is that it is a matriarchal society, built around strong families led by women. In this one respect, it is more Celt than Roman. Luxembourg’s distinction is that it has the highest proportion of foreign residents of any European country, nearly half. Moreover, the population doubles during the day as workers commute from neighbouring Belgium, France, and Germany.

Roma Nova speaks Latin, which would make it one of the oldest languages still alive in Europe. It hasn’t changed as much as those dialects that became French, Spanish, Portuguese, Italian, Romanian, and many other modern languages. Luxembourg, on the other hand, speaks probably the youngest language in Europe, Luxembourgish, which was only officially codified in 1946, and is rapidly changing. It’s derived from the local Moselle–Frankish German dialect. It’s modern development arose in reaction to the Nazi occupation and annexation during the Second World War, as Luxembourgers found the need to assert their independence and identity from the Germanic.

Another core difference between the real and imaginary country is something that makes the real country seem deeply imaginary. Luxembourg has three official and four actual languages: Luxembourgish, French, German and English. In most countries with multiple languages, which language you use depends on where you are. Here, which language you use depends on what you’re doing. As a foreigner intending to settle, this makes it feel a little odd, almost like something out of a China Miéville novel. Roma Nova is much more ordinary: it uses its one language, modern Latin.

There’s only so far I can take this comparison, giving it’s mostly based on my ignorance. The two countries are quite different, but it pleases me to imagine that perhaps Morton took a little from Luxembourg when she created Roma Nova.

Alison Morton liked this blog entry enough to repost it on her Roma Nova blog. Yay! :-)