The City and the City

The City and the City
by China Miéville

Two cities, intertwined, denying each other. If you see someone in the other city, you unsee them. It’s like, as a guy, I unsee the hotness of the beauty in the office so I can work with her the colleague. But it’s not that, it’s more the unseeing the existence of the neighbour’s lover because you know she needs someone to make her happy and never mind she’s married: it’s to unsee so something, someone, doesn’t even exists. 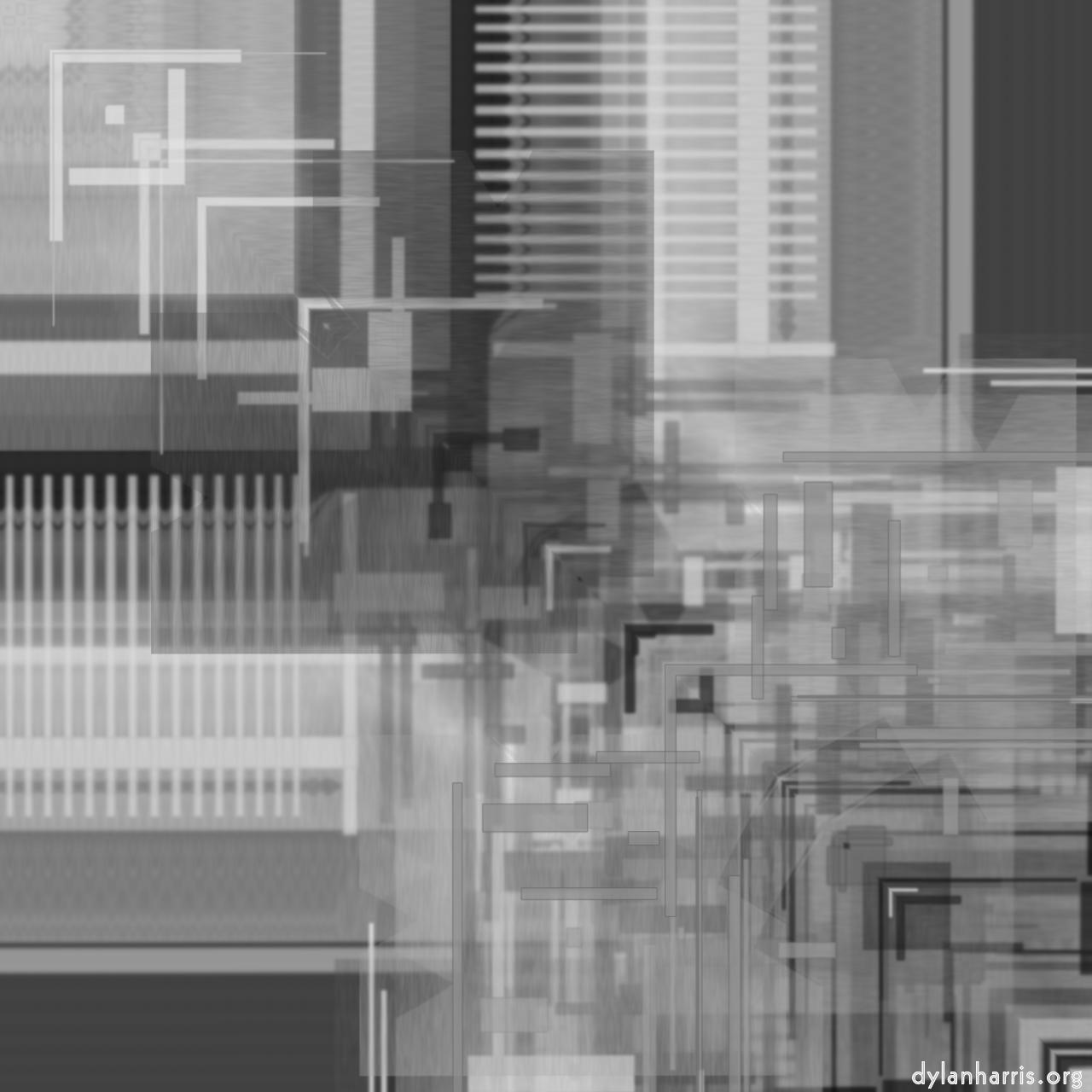 In the City & the City, it’s a cultural unseeing; children are taught not to see across the symbolic crosshatch boundaries, they’re taught not to see people in the other place. People in each community wear a particular style of clothing, walk with a particular gait. Clothing differs by culture, gaits differ by culture, and you learn not to see someone who’s wearing the other style of clothes, who’s walking the other gait. But it’s not mere politeness and tradition: the unseeing is enforced by a bunch of hard, violent, legalistic thugs: if you break the rules badly enough, you disappear. Even coppers. So people conform.

It’s a glorious idea, this setting.

Actually, the different gait thing is one thing I’m not sure of, but the book is too good to allow a doubt like that to get in the way. Hah — just searched pubmed; gait can change between cultures. Score one more for Miéville.

Is it Belfast in the troubles? Jerusalem, perhaps? Cold war Berlin? Brussels/Brussel/Bruxelles/Brüsel, thirty years forward? Buda and Pest, once, maybe?

This divided city — no, cities — isn’t Brussels to be, because the separation is ultimately enforced by fear. If it were Brussels, it’d be enforced by bureaucracy: you’d have to carry the right set of paperwork for where you were, and there’d be too much paperwork to easily carry both sets, never mind that it’d be illegal.

This might be old Berlin, but it isn’t. It could be a Berlin that divided a thousand years ago, and never rejoined. Whatever, the physical setting is brilliant, it’s essential, but it’s not what separates. That is the people. They separate themselves. The fear, that just reinforces.

The lines between the cities are, most of the time, just marks on the ground. No huge wall, like Berlin or Belfast. Not the river, like Buda and Pest. Just municipal boundaries. Arcane, knotty, winding between houses, looping round streets, these are slowly changing municipal boundaries. They’re as knotty and as ungeographic as the border between the Czech Republic and Slovakia, which carefully ignores the fact the border river was straightened, because of who did the straightening. Did I mention these two cities are city states, two tiny countries, a schizophrenia of Singapores, somewhere in the cultural soil between Europe and Arabia? If I were to guess a physical setting for this novel, I’d guess Jugoslavia. Or maybe Romania. But it’s not a specific place, it’s quite deliberately not that, it’s an imagined reality. Perhaps the two cities are Slavic and Ottoman? The history’s not explained, even though archeology is the setting for the victims’ lives.

Sometimes, sometimes, both ignoring cities really do share the same central street, really do have inhabitants of each sharing the same road, the same pavement, and everyone carefully unsees the others. But you get out of their way when they come rushing through. You step over the drunk who doesn’t exist.

Miéville has written a very tight novel. Hardly anything is mentioned that doesn’t have a purpose. The separation between city and city is very cleverly dealt with: it’s hinted, it’s mentioned by small spikes of atmosphere, hardly more than phrases at the beginning. The reader is encouraged to imagine. This is very well done, because a lot of the awkward questions about the practical are carefully left unaddressed, but you don’t see them, and if you do it’s for you to answer. But, don’t get me wrong, Miéville has examined the split in some depth, it’s at the heart of the plot, as you might expect. But no more than necessary. As I said, it’s very well done. 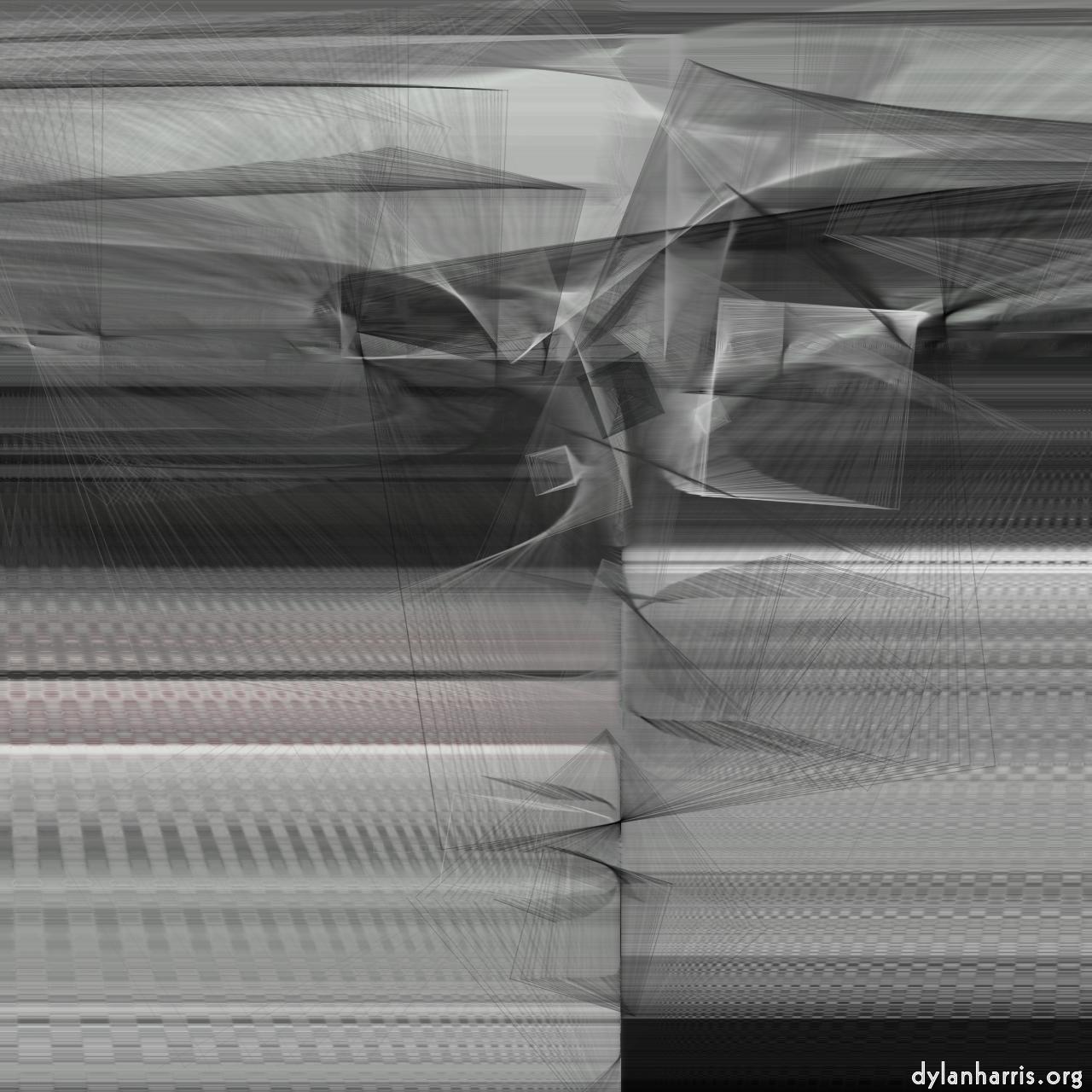 The core characters are the police & the victims. There are no others. Of all settings I’ve come across, this is one that absolutely begs for character tales: no plot, just people living their lives, their odd lives in their odd cities. The lead is a policeman, a too dedicated to his job policeman, out to find a revenging justice for the victim. He’s hugely motivated by his sense of revenge.

But I want more. I want those characters pottering around the edges, because the edges are superbly strange. The setting has something of the flicker of a fire.

A young woman is found murdered. But this is no ordinary murder case. You’ll have read many a book cover with a blurb starting with those two sentences, so you can read the rest of it without me bothering to write it. Yup, the plot requirement of murder mysteries seems to require tensioning up the racket, and in that respect this book is very traditional. It’s well plotted, I don’t think it’s too much of a spoiler to suggest the murder gets solved. It’s Agatha Christie with slavic spunk. The characters are believable, perfectly fit to purpose, painted rather well. There does seem to be a bit of an influence of Inspector Morse, which I always ultimately had a problem with because, really, colleges are collegial, not murderous, that’s for crows. So what!

No, it’s not the plot or the characters that make this book stand out, it’s the setting. The two cities, and the way the peoples of the two cities behave to preserve their separation.

The City and the City by China Miéville. Wow. Miéville is the master of the city. His Perdido Street Station rang the tune of the mother whore, London. This book is urban noir, an old form renewed. I’m going to reread it, right now.