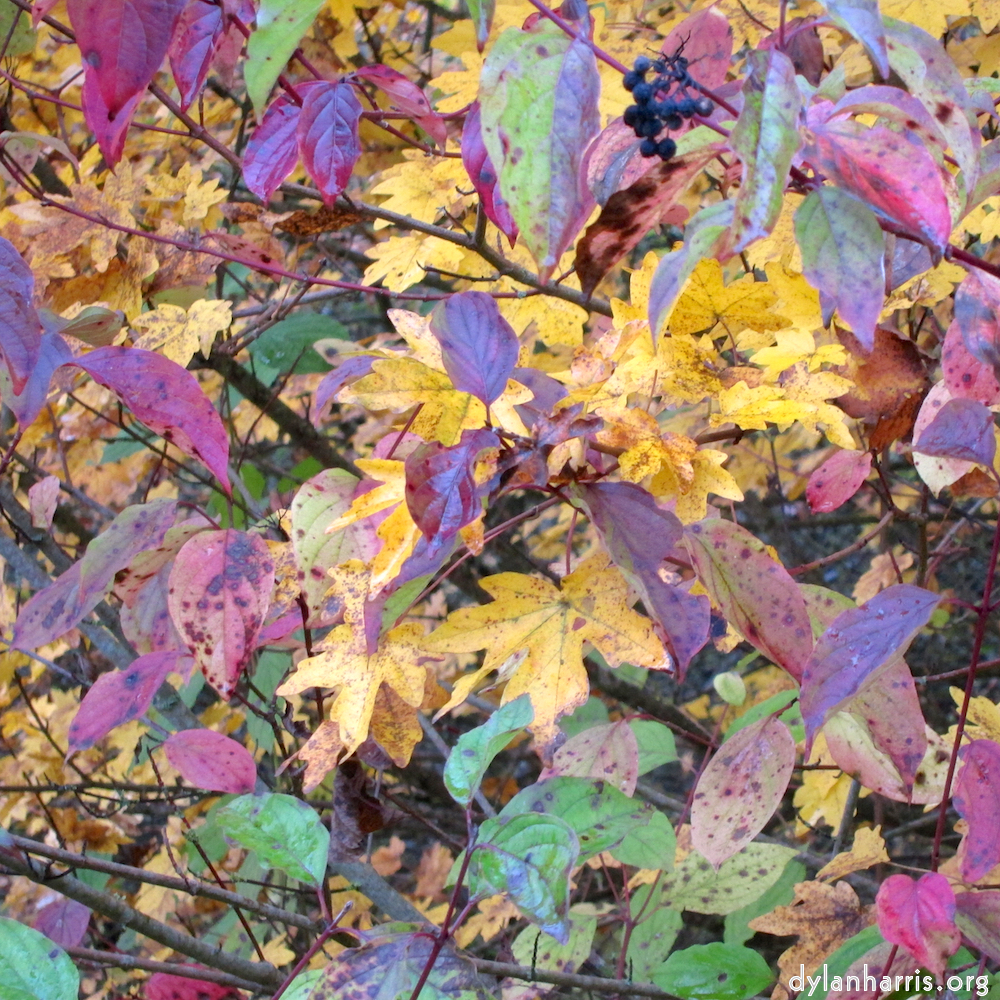 When I first read Iain M Banks’ The Algebraist, I thought it was too long. I wondered why the editor hadn’t.

Now, though, after a second read, my opinion has changed. It’s not too long, it’s full of fascinating detail. Banks wasn’t in the same league as Delaney (is anyone?), but there’s nothing wrong with what’s in this book. I enjoyed reading it.

The setting is a non–Culture galaxy, where the dominant players are the Mercatoria, a union of many different species; the Beyonders, who live beyond the Mercatoria; the Starveling Cult, the books’ official wankers; and the Dwellers, eccentric individualists who live in gas giants. The Mercatoria are a kind of space–faring Russia, full of faults and loyalty, and an absolute hatred of AI. They’re in a kind of low–level war with the Beyonders. The Dwellers, who live in gas giants, are eccentric individualists with a big stick, who stick where they are. There’s something like clichéd Victorians about their character.

Unlike most of Banks’ SciFi, this is not a Culture book, although it is clearly related. The book Excession contains the Affront, an alien civilisation that was named so for good reason. Well, in the universe of the Algebraist, the Dwellers are a grown–up Affront that have everything they want. They share a lot of features with the Culture, too, including mass immaturity, but do not go poking in other peoples’ business, mostly because they don’t have the Culture’s sense of goody two–shoes –ness.

I don’t really like the civilisation characterisations. The Dwellers are immature: Banks makes it clear why, but it doesn’t quite work for me. The baddies, the Starveling Cult, are only seen from their immature, Bond–style evil leader’s perspective. The only grown–up group seem to be the Beyonders, who play not much more than an essential bit–part in the piece. Taak’s base civilisation, the Mercatoria, seem to lie somewhere between these groups: like young adults, without the philosophical under–pinning to make them fully civilised, with a stark fault that drives them deep into murderous bigotry.

The book is not a classic Banks, but it’s a detailed, rip–roaring comic–hero read that’s definitely worth the time and effort. If you look under the surface, there is substance to reflect upon.