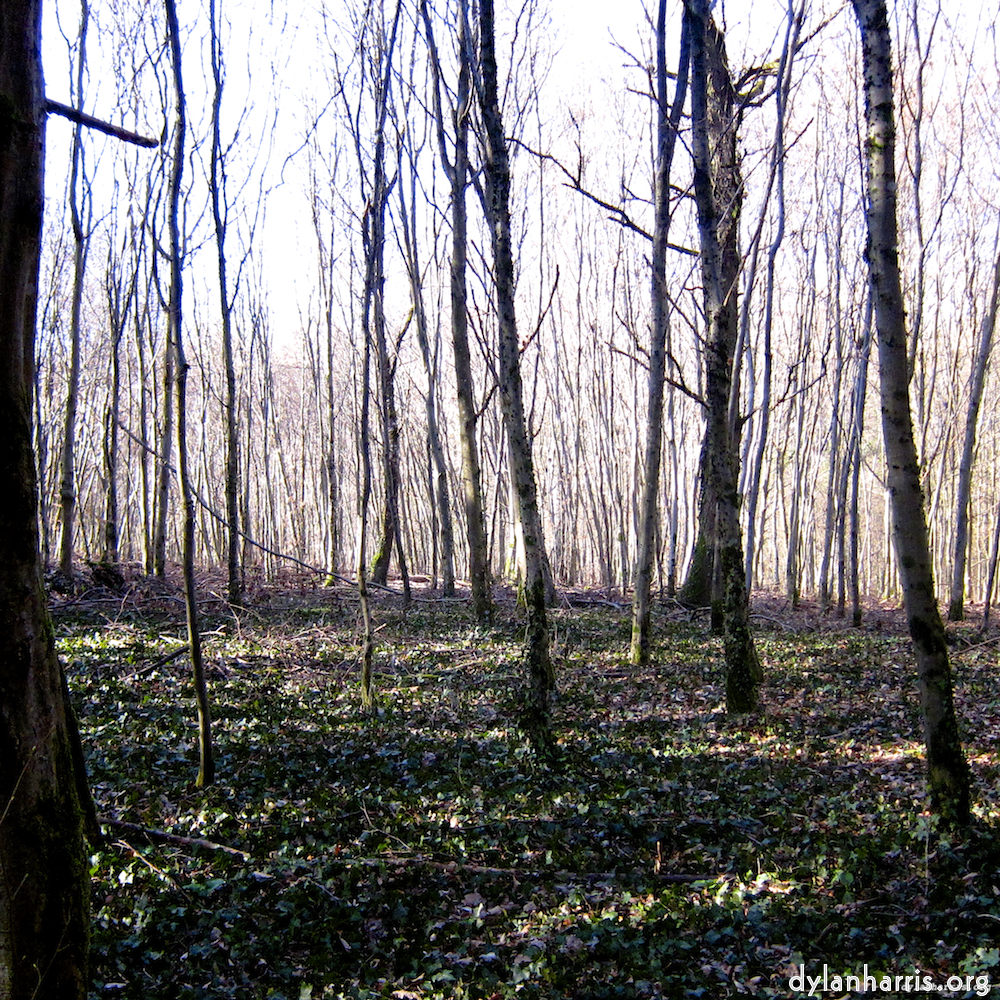 This book … I don’t think I’m a natural reader of John Grisham. It’s not a bad character story of three unsympathetic characters, a father and two sons. The plot, though, is obvious pretty much from the get go.

I’m a setting guy, it’s what I want from a book to get me excited. I want something interesting and/or unusual. I want a created setting that explores something philosophical, or human, or anything, really. I want a setting that challenges presumptions, or explores, or tests. I want a strange perspective on something ordinary. Here, the setting is deeply unoriginal, with no creativity whatsoever, so far as I could work out. This is not Grisham’s fault, it’s mine for wanting more than Grisham’s genre permits.

The redeeming factor is the characterisation. I didn’t like the lead character, but he is very real. His flaws are very natural. All the characters work well, and their interactions are very human normal. Not exciting, but well told. Real, and realistic; ordinary, not super.

But I don’t see why the story is being told, beyond that the author is showing he can do it. The plot is a trumpet. The only thing being tested are the characters, who are invented.

The book’s not a dead loss by a long shot. It’s a book about addiction, and not the addiction it seems to be about on the surface. It’s about isolation, too, the isolation that comes from belonging to a certain type of family. If that’s something that interests you, it’s worth reading.

It’s not my cup of tea, though, and I wouldn’t recommend it to anyone beyond the addict addicts.