Charlie Stross’s latest Laundry Files book isn’t about the now disbanded Laundry. It is, though, set in the same horror universe, where Lovecroftian magic still works, people are still people but with extra nightmares, and the heroes of law and order have to battle magic and monsters too. 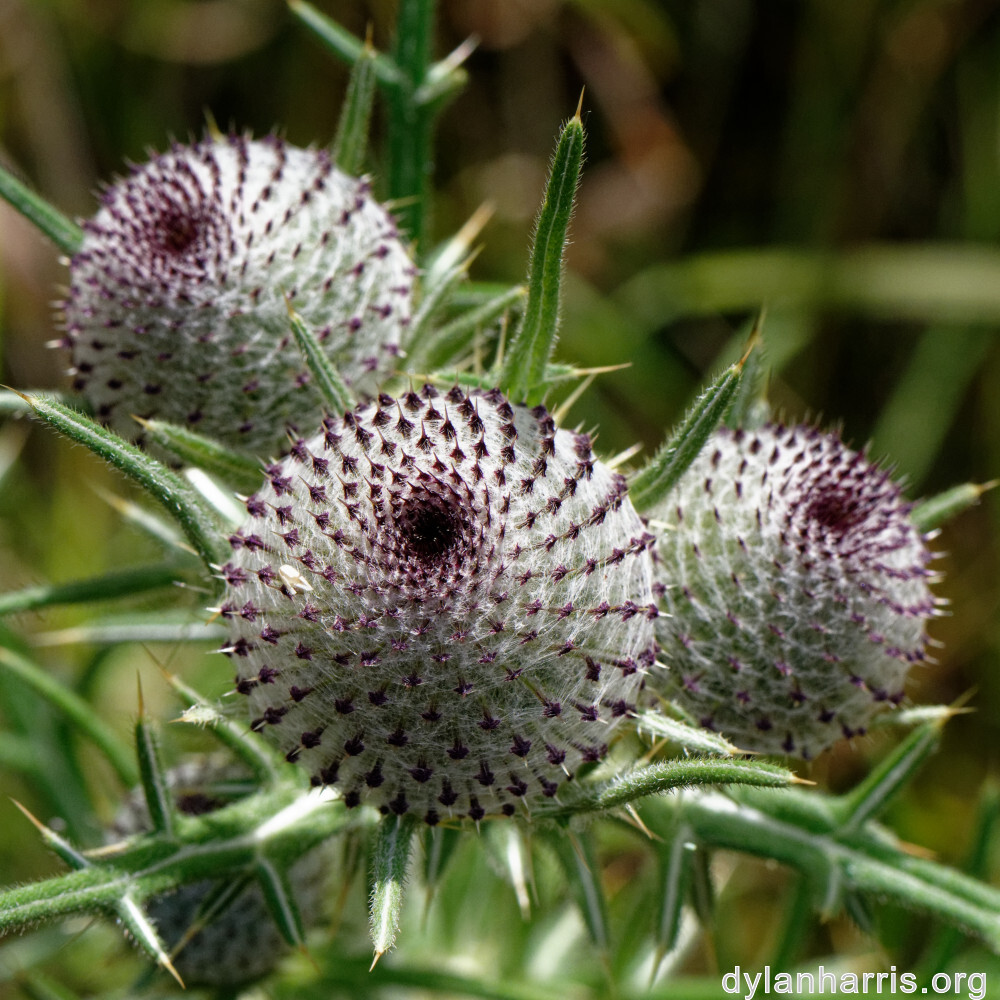 I don’t normally read horror, I find most of it puerile, in the worst case masochistic wank fodder. Stross’ work is not that. His books grabbed me when I bought a copy of his first Laundry book, and has not let go since then. He has interesting characters facing difficult challenges, which is the essence of a good novel. He writes well enough, too. Furthermore, I now read these books as an externalisation of insanity, which adds juicy spice to whatever happens in them.

This book is a fine addition to the series, although it has its weaknesses. I’ll start with one of them. The book opens with a great character, a female detective, on the ball and on the make. I like her. She’s VI Warshawski in a horror–verse. I’d like to read more about her, especially since, in this book, you are introduced to her, you share her adventures, you hear about her back–story — then she turns into a bit player to the less interesting heroes of the second half of the book.

I was born into some privilege, so I don’t really enjoy reading about people born into some privilege. Yeah, they dealt with it differently, but their attitudes are just too familiar, especially since I had the same until I grew up. This is not Stross’s fault, but mine — but it meant I found their exploration and activities in the second half of the book a disappointment compared to the heroine of the first.

So the Laundry has gone. There’s still horrible magic. It turns out there are families of mages from across the centuries who have passed on their accomplishments, skills, and banes down the generations. The main second half heroes of the book are the latest generation of a family who have inherited their ancestors’ bane. They and their decorative followers have a jolly good multiverse exploration, of a sort, with glorious goth jaunts into horrible places with misty graveyards and naughty boys doing their naughty thing. My tone here is unfair, the book has decent characterisation with good quality settings and descriptions, and Stross carries the fairly tight plot forward well. It’s just that there rather a lot of familiar tropes, including a bunch of unnecessary token Russian baddies. Admittedly, the tropes are properly fleshed out, explored, and often nicely subverted (“Mr Bigge”!): none are weak, nothing is token. The strongest is the powerful London rhythm which gives the book a solid pace.

London does seem to be generating its own myths at the moment. I half wonder if it’s turning into Ireland (no, I’m not being serious). Perhaps the Edinburgh gestalt is creeping south?! Anyway, there’s some great London stuff about, and this book joins them, in its own way.

If you’re into Stross, and the Laundry Files, this book is a must. If you want to explore the series, start at the beginning, not here, although this book is a good stand alone novel. It’s not bad at all.