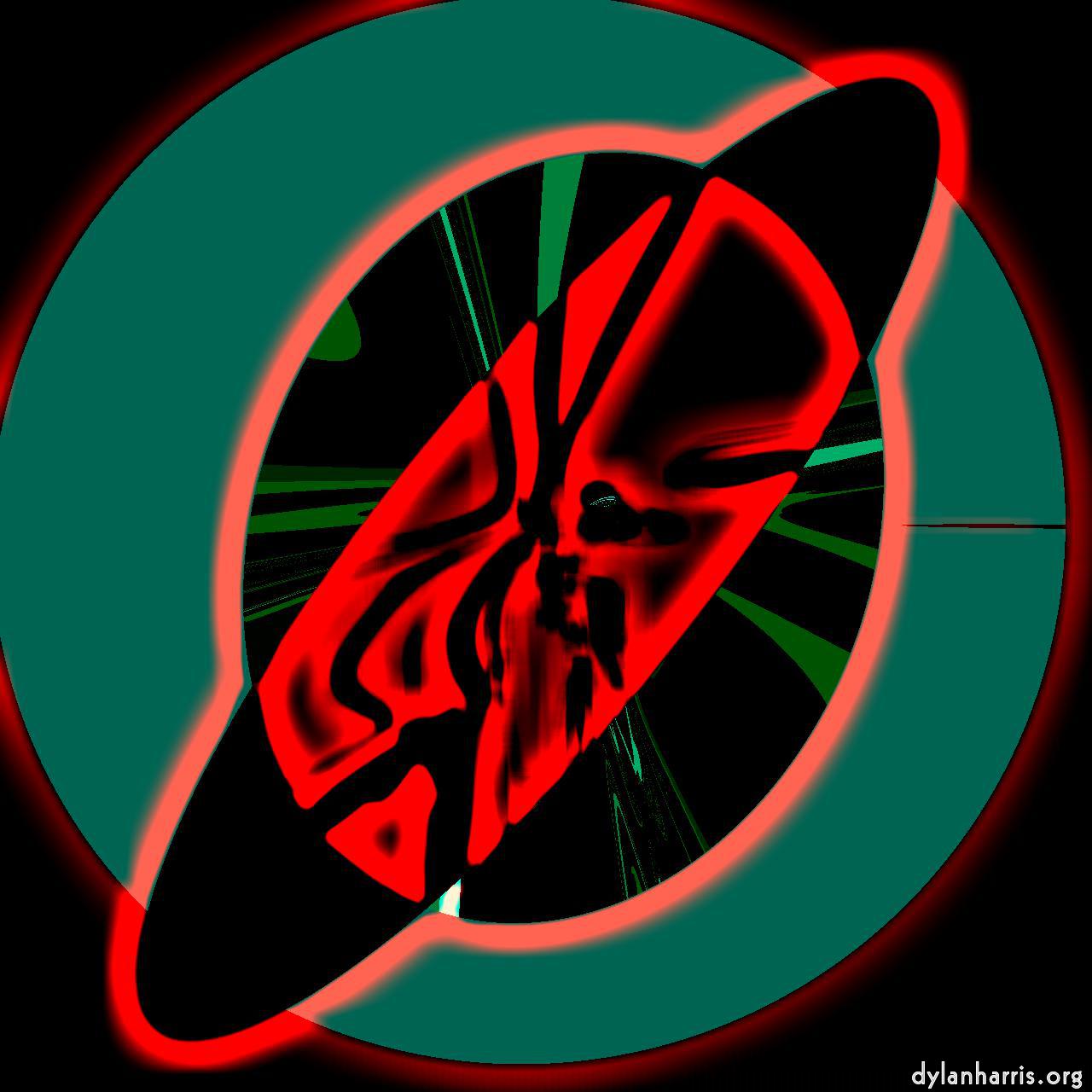 These books offer well told, well paced parallel world adventures, but are completely without the underlying bonkers essence of The Laundry Files. Worse, for me, they do not have humour and satire that delightfully dishevel the files. The Laundry files offer deliciously insane conversion, the Blood Feud offer a respectable newspaper editorial. I know which I prefer, but this is not to dismiss The Merchant Princes.

Actually, so far, I’ve only read the first novel in the series, The Bloodline Feud, which was released as one novel in the UK but two in the USA. It has quite a lot in common with another parallel world series, Alison Morton’s Roma Nova series. Both series invent alternative histories, although Roma Nova is worked out in greater depth. On the other hand, each of the novels in the Bloodline Feud create a new alternative history, which I rather hope will continue in the remainder of the series.

What’s quite interesting, though, at least about this book, is that the alternative worlds are exercises in economics. Explaining that risks giving too much of the plot away; let’s just say that this novel helped me understand a key point of Adam Smith, and Paul Krugman, apparently, has used it to illustrate the development trap.

Like the Roma Nova novels, the novel has a heroine who discovered in adulthood that she was actually a princess in another world. Yes, yes, I know, this is utter wet dream silliness for the ladies. All the same, if you allow the novel this one silliness … well, that and the world hopping … you get a believable solid character playing her role out amongst other solid characters in a solid plot in some solid worlds. It’s so solid you could play it like a xylophone. Don’t get me wrong, it’s thoroughly enjoyable, well paced, with decent writing and a satisfying plot with a few interesting twists and turns, but it has none of the originality, brilliance, and downright insanity that brightens up the Laundry Files.

I’ve only read one third of the series, so I expect some glaring unanswered questions will be addressed before the end (such as where does the timeline crossing technology come from?). Indeed, there’s a second series set in the same universe to read too. I think I will read them. They may be workmanline, but the workman they’re like went on to become … well, not a master yet, but he’s moving there.

I listened to the Audiobook narrated by Kate Reading. She was fine; everything was clear, all the voices were distinctive. There was one place where I tripped up, but, given the novel’s set in and around the American Cambridge, given Kate read with the appropriate accent, and given she got nothing else wrong, I suspect that speech slowdown by the lead character was a perfectly normal eastern seaboard vocal mannerism.

These books are solid entertainment that’s worth reading, and I will be reading more—but if you’re unfamiliar with Charlie Stross, start with The Laundry Files.