Someone had to draw the short straw, and it was Andrew Cartmel.

I’ve been reading the master whodunnit author, Raymond Chandler. His works felt so much more magical and alive than any detective novel I’d read before. The wit is delicious. His reputation is justified. 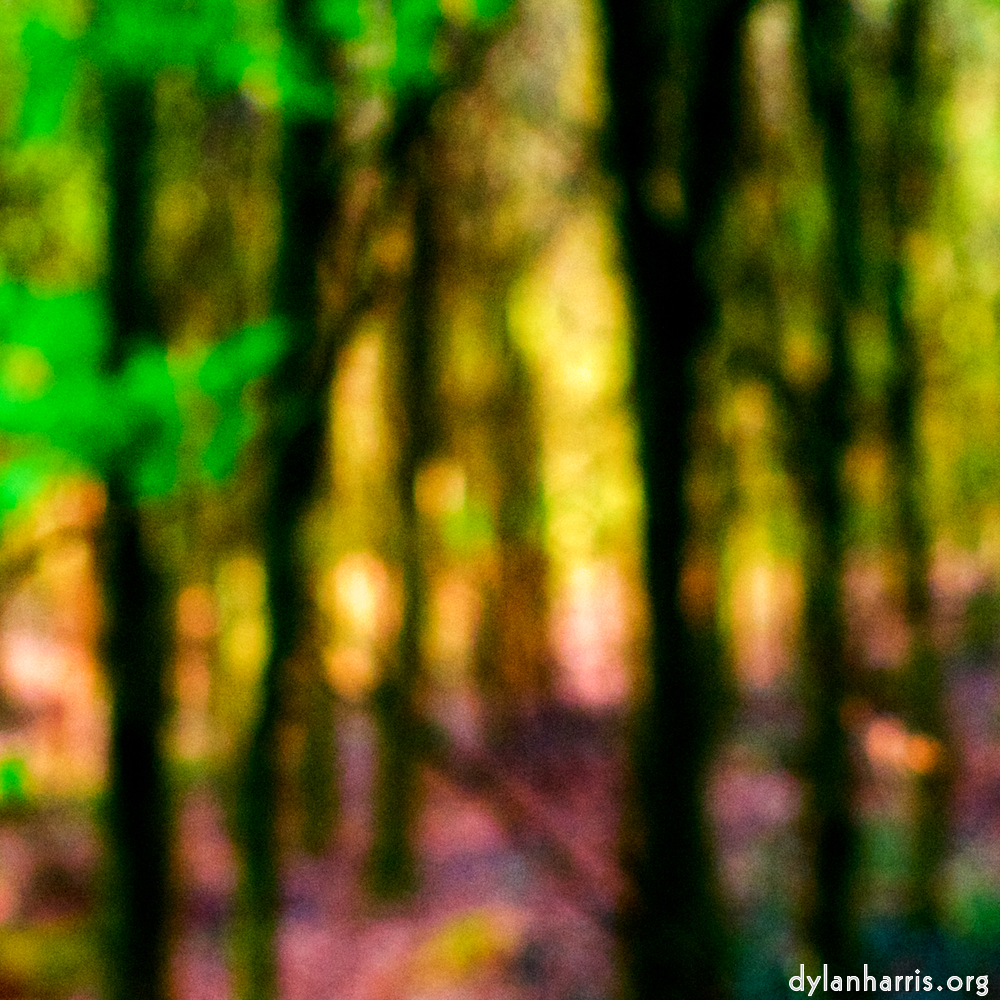 I’ve run out of Chandler, but not of the desire to read whodunnits. There has to be a first non–Chandler novel, and it’s turned out to be Andrew Cartmel’s Victory Disc, the latest book in his Vinyl Detective series.

Cartmel’s writing is perfectly good, but he’s not got Chandler’s poetry. I don’t hear the writing and feel stunned by the quality of the language itself. Chandler’s writing is spicy and delicious. Cartmel’s language is pie and mash, the day to day language of ordinary London. Well, it feels that way, even though I’ve not lived in London for rather a long time.

Cartmel has got his points. The novel is set in the present day, but involves a story that starts in World War 2. That’s something he shares with Chandler. In the case of the UK, of course, the country’s suffering from delusions about WW2: too many Brits believe the present is the past; too many Brits use their imagined version of that heroic past to replace reality in their understanding of the present; too many Brits are living in a post–WW2 fantasy. Cartmel’s audience are Brits, Cartmel’s selling to today’s UK, so his choice of setting makes good sense.

Way back when, Glen Miller’s great swing band toured the UK. In the book, a British band, the Flare Path Orchestra, was set up to answer them. This band was actually rather good, and collectors now hunger after their few remaining 78s — including the daughter of the band leader. The Vinyl Detective is called in to find those remaining discs.

He talks to a couple of the surviving band members. He discovers there was a murder in the war, a young woman killed by a band member. The whodunnit takes off. Unfortunately for me, the who and why were quickly given away (bizarre good luck in a bombing run), which was a nuisance: careless talk costs plot. 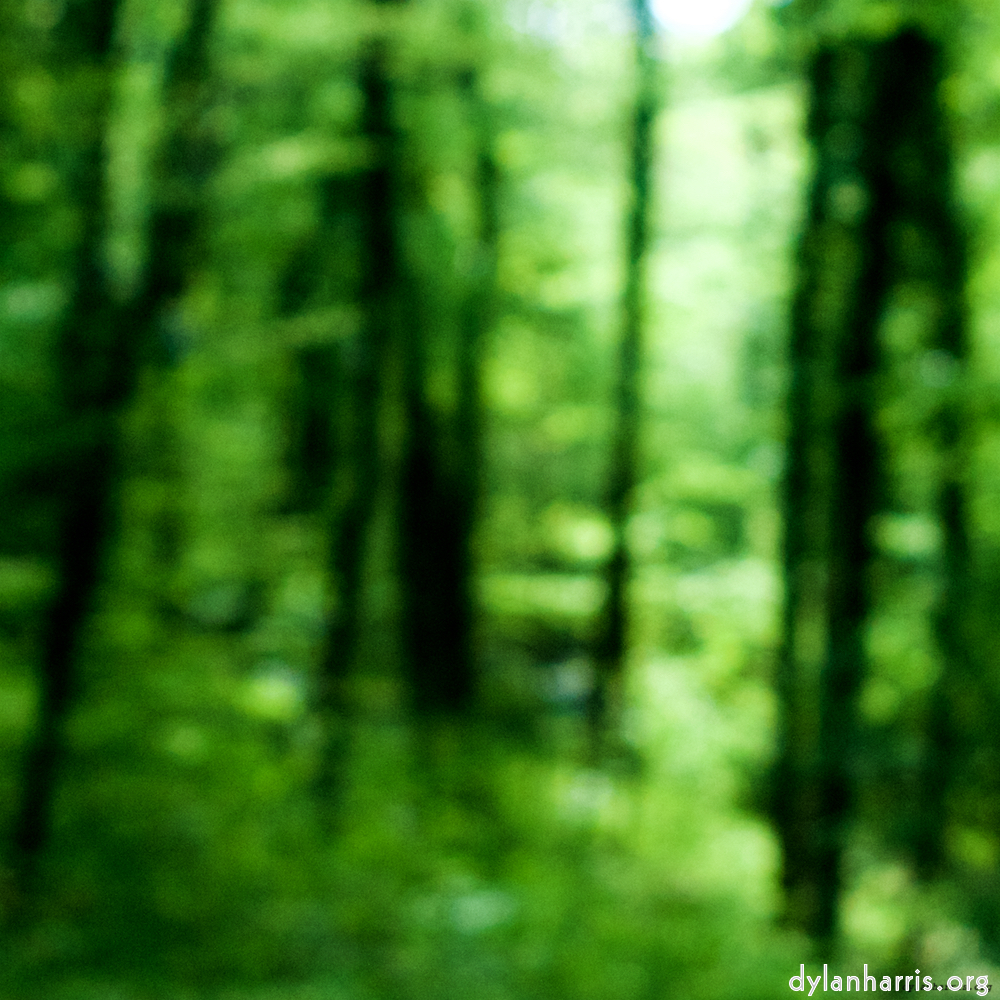 Overall, the plot is solid, although it has a weak point or two that I can happily overlook (except one, there’s no way the nazis had a swing band: good god, they did). In fact, I find this the strongest plot yet in the series.

There are places where the storytelling works particularly well. For example, watch out for the badger set scene.

The characters are perfectly believable, well drawn. There are a couple of cartoonish thugs that I want to believe are real, but that might be because I find their beliefs cartoonish. Cartmel’s getting stronger with characterisation. Even more, the protagonist does not use his superhuman skills or devious trickery to save his own live. He’s real; he gets things done by team–work, he gets saved by someone else’s super stuff. Also, I do wonder whether the toffs are drawn correctly, or drawn to fit the clapham omnibus expectations of toffs: but, whatever, I believe in them, which is the important thing.

Cartmel does use one character, one member of the happy few, too much. This character offers comic relief using the same one trick too many times, and that gets annoying. He needs to be dropped or developed. Actually, to be fair to Cartmel, that happened in the final third of the book.

The main area of weakness in this book, for me, is that, like the others in the series, Cartmel doesn’t use the Vinyl Detective’s love of music enough. In this book, there is some small exploration of particular music effect, and the character’s reaction to it, which is welcome. But there is a key scene near the end of the book, involving a concert, with a key part of the concert revisiting the plot. Cartmel leads up to this big event, and then just runs away from it.

In terms of the plot, ok, I can see why he did it: the music of interest followed the concert’s key plot moment. But in terms of the characterisation, he really missed an opportunity to get to know the Vinyl Detective, to take us through his reaction to some music he really wanted to hear, as he heard it. I will admit that the author, whom I think can do that best, is the master of them all, Tolstoy. He could get into someone’s head, explore and express their innermost experience. That’s missing from this novel. Its absence doesn’t stop the book being good, it just stops it being great.

I liked Victory Disc. Cartmel’s series is improving. I will definitely continue to read the Vinyl Detective. I just wish Cartmel would show us why the guy loves the music he loves, not just the how.

As usual, I listened to the audiobook. Finlay Robertson was a fine narrator. This time round, I found no fault.