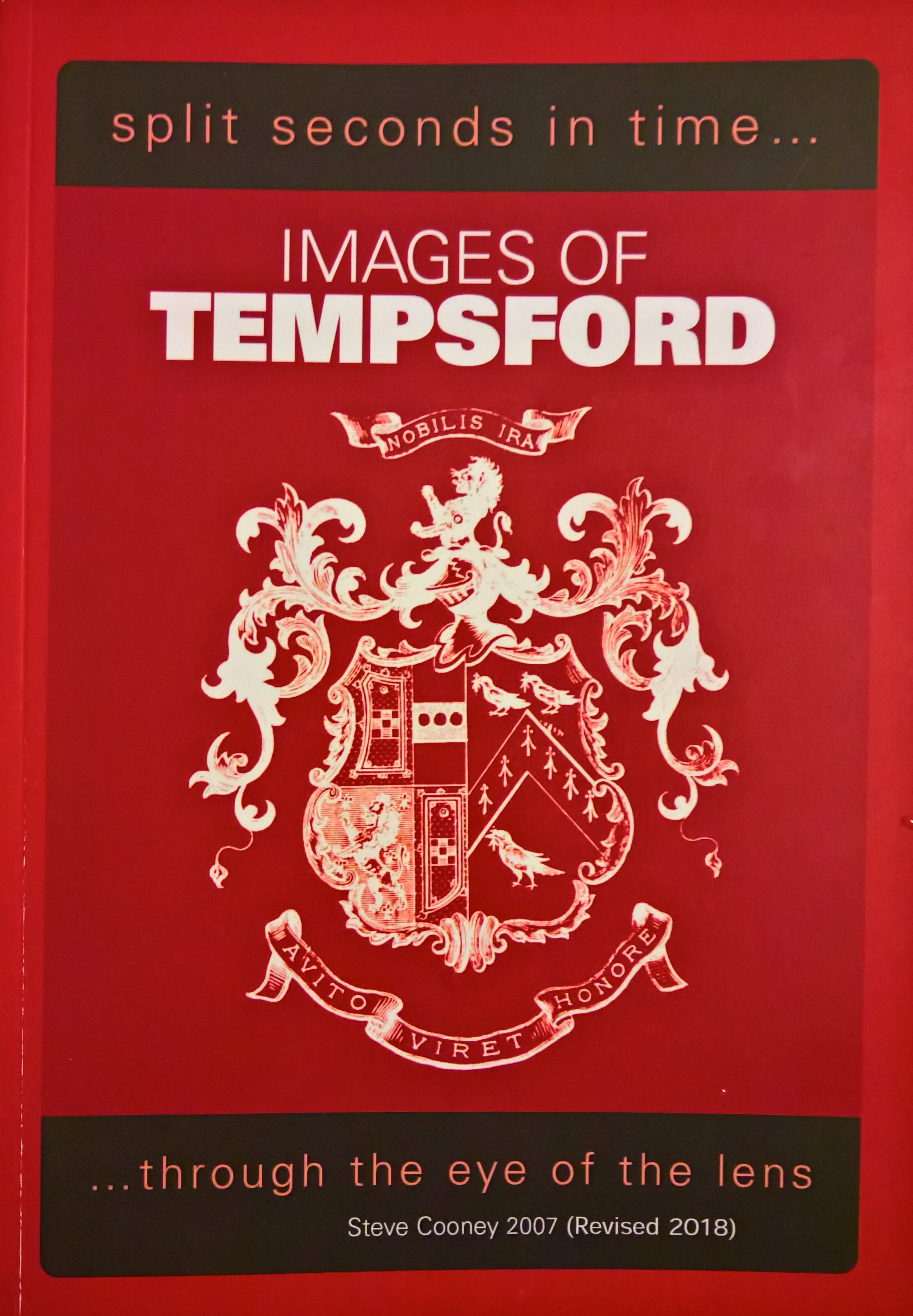 Over the years, usually on second hand stalls, I’ve seen publications about local history — villages, factories, schools, clubs, much about what are, to me, uninteresting communities.

I don’t think there’s anything of general interest about the contents of this book, unless you happen to come from the same village as me. Rather, what might be interesting to anyone is the story of why such books are made, and who makes them. Very local history books are not the source of sudden wealth, they are not the key to acclaim in the capital, but they are a commentary on the normal, they show the lives of people where something strange has not gone wrong, where good fortune means interesting times belong elsewhere and elsewhen.

Quite obviously, too, people have to feel their community has value to prepare and publish such books, and, for that matter, to buy them. This book, of my home village, is in its second edition, giving away the detail that the first edition either sold out, or the author was so fond of it that he wanted to keep working on it.

Now, I happen to think my village is a little unusual. As Joseph Chamberlain, the probable inventor of a Chinese curse, might have said, it’s had its share of interesting times, with a couple of unusual events in its history. Not every village was the scene of a battle where a king died, even if that king died a thousand years ago, and was probably just another viking warlord. Not every village has the special air of spies about it, especially of tales that are all properly documented, not mere half–truths. Mind you, many places do have something unique to them, and, anyway, those stories belong in other books. This book is about ordinary lives.

So perhaps the village has earned its own museum. That museum is possibly why this book on this history of the village has sold enough copies to have a new second edition; museums attract passers–by, and passers–by can sometimes get enthusiastic about things they see.

The author, Steve Cooney, has quite obviously put a lot of effort into preparing this book. He’s collected old posters and photographers from villagers and other sources covering 200 years of material, of events, of lives, and organised them by geographical, temporal and social significance. He’s collected surviving stories of long gone village characters to give each monochrome photo its own context and colour. I recognise childhood family friends and learnt something of their ancestry, and their more recent history.