I read Chandler earlier in the year. He is simply so damned good. The quality of his language, his construction, his wit, indeed everything, sit in my mind like a single distant light in an otherwise dark night landscape. To me, no other author compares to him.

Unfortunately, in some ways, he’s ruined other whodunnit authors for me. For example, I very much enjoy Ian Rankin’s Edinburgh portraits, but Chandler has dried out their rainshine. There’s a scene in Chandler which so stands out for me, Marlow arguing with a woman, they’re both insulting each other quite nastily, but you can tell from the way Chandler wrote the scene that they actually really rather like each other. Rankin’s dialogue is fine, his characters are fine if a little tired, but he’s simply no Chandler. There’s something about the quality of Chandler that no other whodunnit author has achieved for me. 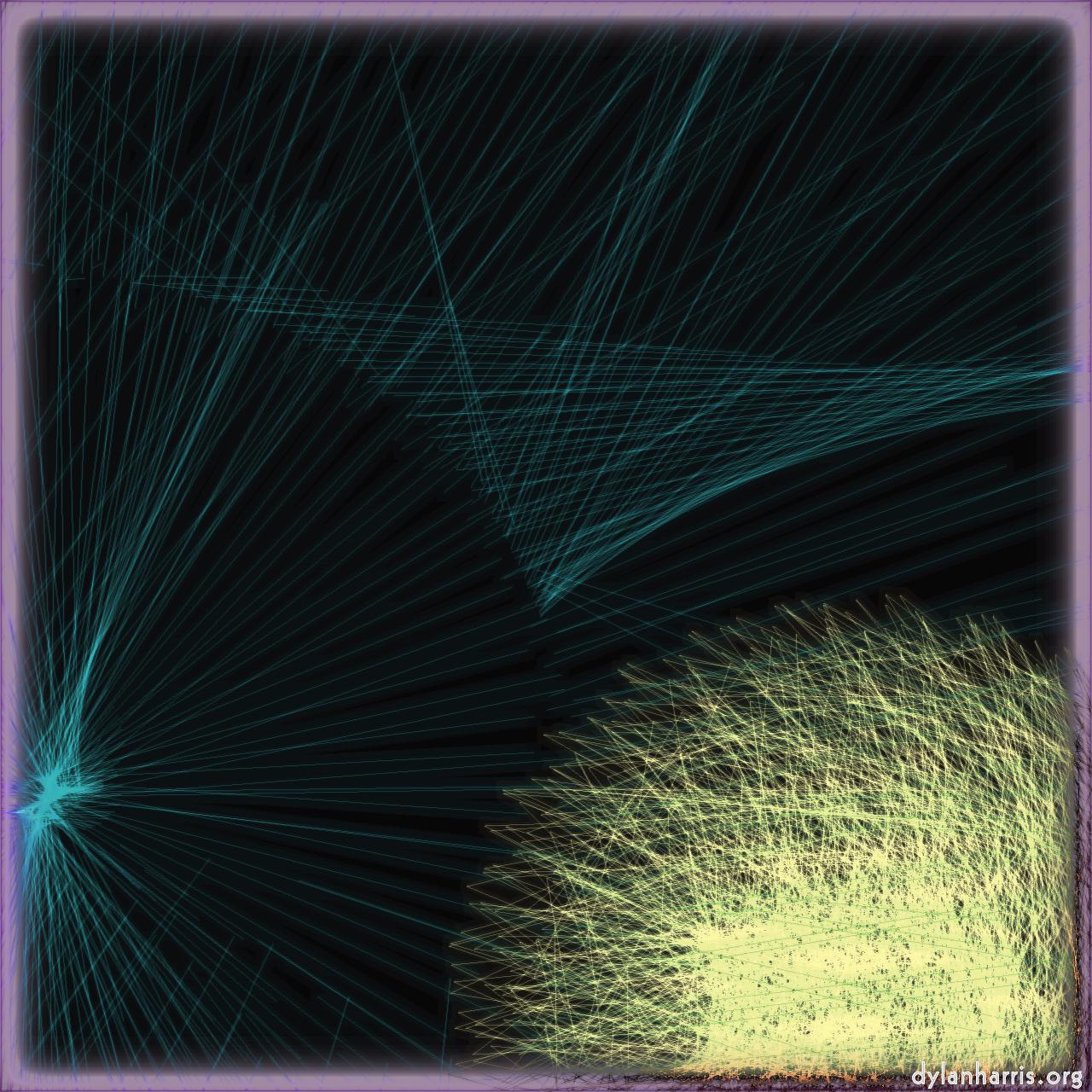 My problem is Chandler only wrote a few books. I want to read more, and I can’t. I’d really like to find another high quality author, someone who can write a whole novel, a novel with fractal quality, quality from the precis at the top, down through the plot and the characters, through the structure, the scenes, the dialogues, down to the individual words, all of which shine. Of course, I won’t, Chandler is Chandler, and it’s asking a great deal, but I will search.

Iain Banks’ The Bridge had something of that quality, but that was no whodunnit, and unfortunately the poor guy’s dead. Rankin remains a good author to me, as do other high grade whodunnit authors: they have their own qualities, and I will continue to buy and, I expect, enjoy their work, but none have Chandler’s sheen.

This has prompted me to seek out new whodunnit authors. There is one author in particular I must try, someone who has already produced some excellent and very successful genre changing novels.

You know who she is, of course, but, all the same, let me introduce her. A few years ago, I found that I was going to be spending some time in the company of children I didn’t know, wards of another family member. I wanted to make sure that I had something to talk about with them, so I read the Harry Potter series. That turned out to be unnecessary, I just was an extra shadow in their daily background. I did get involved in a couple of discussions with complete strangers, adults, about the books, so the read was still useful. Potter got under the skin of our culture, as Chandler has got under my skin.

Yup, as almost everyone knows, JK Rowling has written detective novels, under the pseudonym Robert Galbraith. She is a fine author, and she can write to appeal to people who don’t know much, but do know what they like, such as children and me. So I picked up her first whodunnit, The Cuckoo’s Calling.

I know it’s unfair to hope Galbraith is as good as Chandler, even when Rowling has form for changing literature, as Chandler did. Robert Galbraith isn’t a new Chandler, she is her own JK Rowling.


The novel is set in London. A hugely successful model has died. The police concluded suicide, but her brother believes she was murdered, and engages a private detective to reinvestigate the case. The detective, the core character around whom the series is built, Cormoran Strike, is well–fleshed out, well–built, a man whose unusual parentage allows him to be a private detective, and whose unusual background explains why he can do his work so well.

He has a famous daddy, whom he avoids. A lot of the novel stresses the parentage and families of many characters, something it has in common Harry Potter, although it felt to me more like PD James. I do think Rowling appears to have a bit of a fascination with parentage, which doesn’t exactly appeal to me (it’s always embarrassed me that I’m the lovechild of Iggy Stardust and a potato), but, in the context of the story, it works. 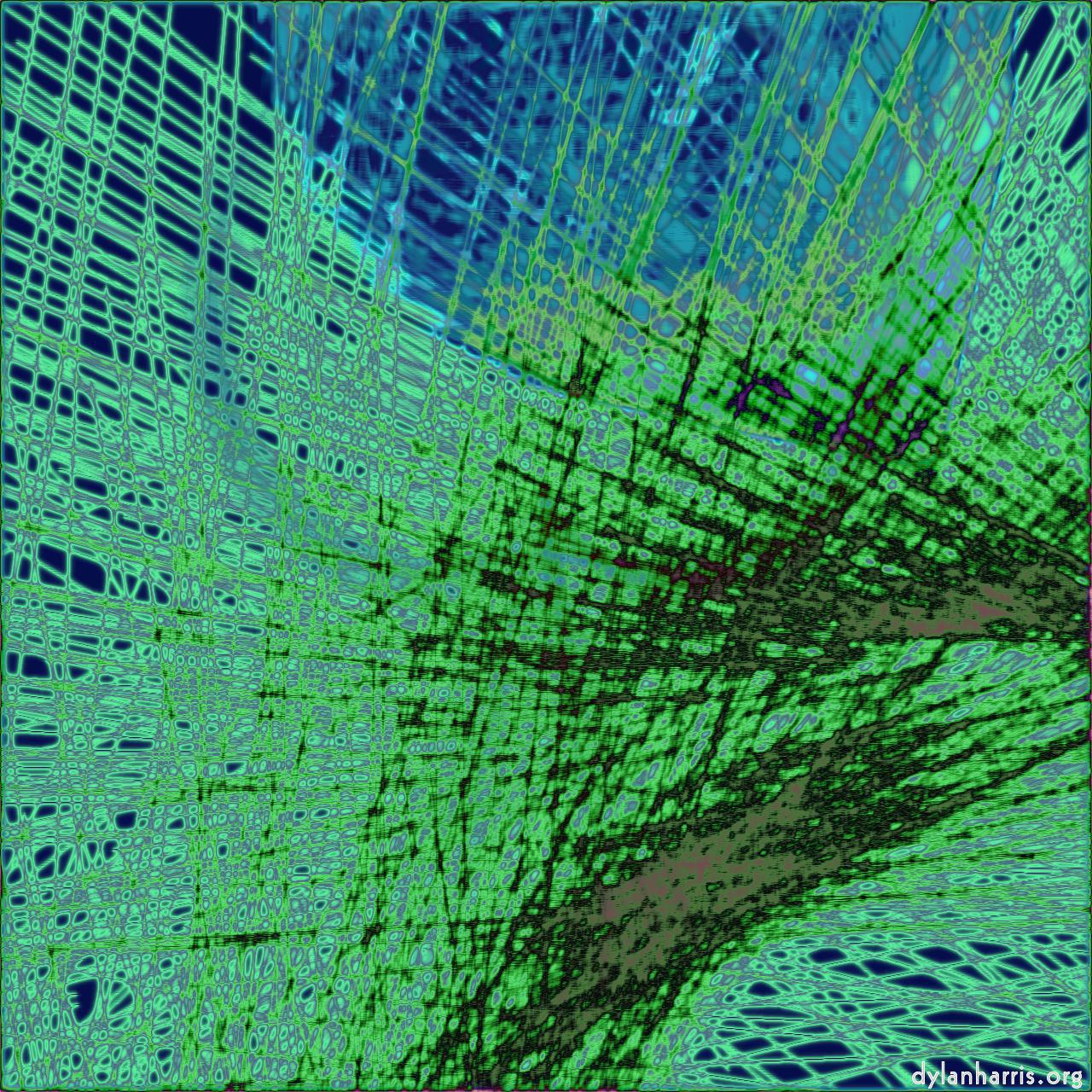 The novel is set in the London I know, well, the London I knew as a student, updated. It crosses social classes like a cat crosses fences. But this is where Rowling has an unusual advantage. As is common knowledge, she started writing her first novel while on benefits. She knows what it is to be skint. Her Potter novels made her a billionaire. She knows what it is to be rich, a celeb. So I do not doubt her settings, her descriptions of the filthy rich, the experiences she describes of the insanities of the celeb idiocracy. It’s an insight into a life that I will never see, the stunting addictions of great wealth, the way great wealth exaggerates many personalities into childishness—flaws and, sometimes, jewels. Individuals are undoubtedly exaggerated and repainted for effect (and libel–proofing), but I suspect the flavour of the extremes is about right: she paints her poor people to be perfectly normal and believable, so why paint other characters differently?

The characterisation is fine, as you might expect from an established, quality author. I felt for them, mostly, even the sweaty smelly copper.

The characters’ creation and description, their interaction and especially their dialogue, remind me why I don’t write prose. Galbraith’s writing is delicious, rich and entertaining. There is a lot going on that I don’t pick up. Now, with Chandler, you knew what Marlow was up to in a conversation, the tricks he played to try and get the information he needed. With many detective novels, the trickery is not really visible to me, even if it’s there. With Strike, it’s not so obvious to me, but clearly the character is manipulating conversation and interviews to get what he seeks. Rowling makes Strike’s devious interviewing clear, although I often don’t get the why of the particular rabbit he’s pulling out of his interview bag. Chandler didn’t explain, he showed, and he showed so well that even a muffin like me saw something of what was going on. Rowling’s on her way there, unlike most, which I do like, but I felt she explained a little too much. Even so, at least she has the jousting and the manipulation. Her dialogues are strong positive to me.

Rowling has been criticised for including a female Robin to Strike’s Batman, rather than having a female lead. Now, I will be honest, I do get annoyed that I cannot find Paretsky, for example, in my limited audiobook world, so I do feel there is justification for protest, yet I do think to some extent those critics are missing the point. The world Strike investigates is a female led world in the real world, that of modelling. Rowling, I think, is describing what is, not what should be, and I feel that is criticism of society, particularly that the heroines get where they get despite society, not because of it. She draws a route, for some, out of where they are trapped. In other words, the simple criticism of parts of the book for its traditional, male centred structure, misses, I think, a lot of what is going on in it: that the book is in itself, as a whole, subtly, just such a criticism.

The plot feels a little too complicated and over–structured. It has a few too many nooks and crannies, where a hole was plastered over to make the plot work. Still, despite the patching, it did actually work, although you could feel the stitches stretching. To be honest, I probably wouldn’t have noticed had Rowling not bothered to cover the creaking parts of the plot, and just left things alone. I’m an ordinary reader, not someone who digs deep into novels. 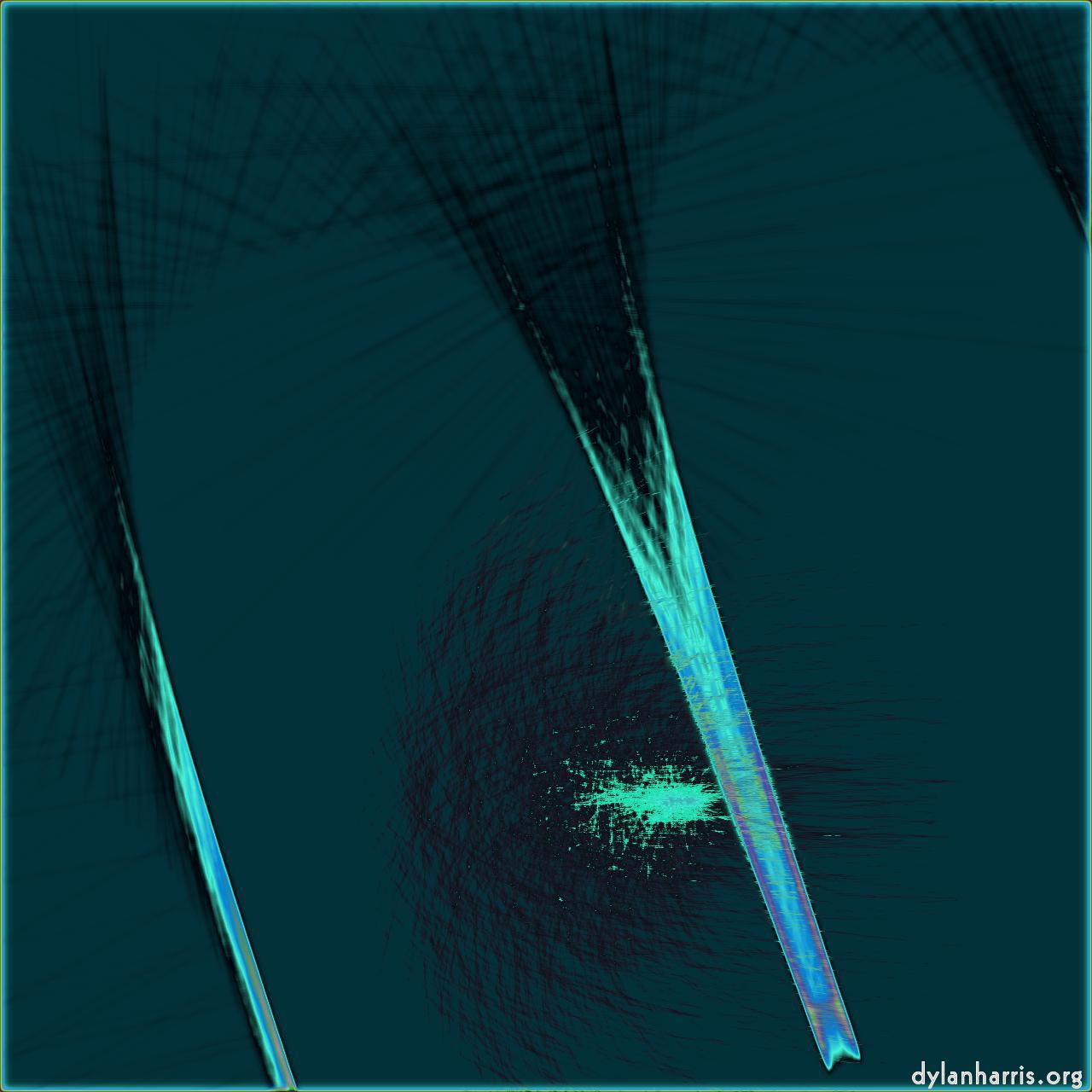 I think the main weakness is the ending. Rowling fell for the detective must explain his cleverness to the who wot dunnit (and the choice of who was too clever by half). Now, ok, it’s to try and force the who to give the proof to the detective’s belief of the how dunnit. Unfortunately, this reveals the thorough weakness of this device. All the criminal has to do is keep his mouth shut, so the proof does not come, and, bingo, a flat ending. In consequence, the book’s structure requires the dialogue to follow the confession–achieved path, so giving the scene an unnatural, forced air. The novelist has to write the scene so the detective uses his brilliant psychological trickery to force the criminal to commit his confession. The murderer no longer seems themself. I did not feel the detective’s fear of the risk he was taking: the cold sweat was written, not sensed. I do see the point of such scenes, but there are too many of them in too many novels, and I don’t like them.

So the novel follows many classic tropes. It avoids their common weaknesses, mostly. It works.

I wonder if the exact context in which it was released encouraged some of those tropes to be included? Rowling was writing under a pseudonym. People did not know this apparent debut novel was actually by her, and she was only revealed, early in the book’s life, as the author, by misfortune. I suspect that, since she clearly wanted to write a novel without being obviously connected to it, she wanted to make it seem like a genuine debut. So I wonder whether some of the mistakes I associate with early detective novels were deliberate? PD James’ first detective novel was in many ways a rewritten Agatha Christie; she flowered properly later (although her first novel was perfectly good). Did Rowling deliberately structure her novel so as to make it seem like a first novel? It was a first whodunnit. I have no clue, but perhaps that’s an explanation for some of the significant whodunnit conservatism in this novel — and there are some blatant clues that this might be so: Robin (not Robyn) is to Strike as Robin is to Batman: not entirely original, clunky, and I suspect deliberately so.

Galbraith, in some respects, feels like an updated PD James, and I did like that. I do hope, though, that her later novels develop the novelist’s skill as a whodunnit author, and drops the tropes of the pre–Chandler whodunnit world. James did. Rowling undoubtedly could.

The audiobook was well read by Robert Glenister, who has an impressive range of voices, and who startled me with a very good characterisation of a female voice sarcastically imitating a male voice. Good stuff.

I will read more of these books.