I recently finished Andrew Cartmel’s Flip Back, his recent Vinyl Detective whodunnit, and I think the best so far.

The first book ended with a set piece that I still feel was dubious and unrealistic. This book opens, reasonably soon after the beginning, with a set piece that works very well indeed. It has the claustrophobia, the fear, the thoroughly believable setting and behaviour of all those involved that left me feeling that it was almost operatic, it was that good. Even the bizarre behaviour of the baddie made some sense by the end of the book.

Talking about baddies, the book has an absolutely delicious pair of them, whom I’m very glad I’ll never meet, but whom I’d absolutely love to see on screen. It’s a husband and a wife whom the narrator (I listened to the audiobook read by Finlay Robertson) brings out as an insane tweedledee and tweedledum couple whom I believe would be immense fun to play on stage or TV. I suspect that if this book is ever put on screen, most of the leading actors in the country will be fighting each other to snaffle one of the roles. 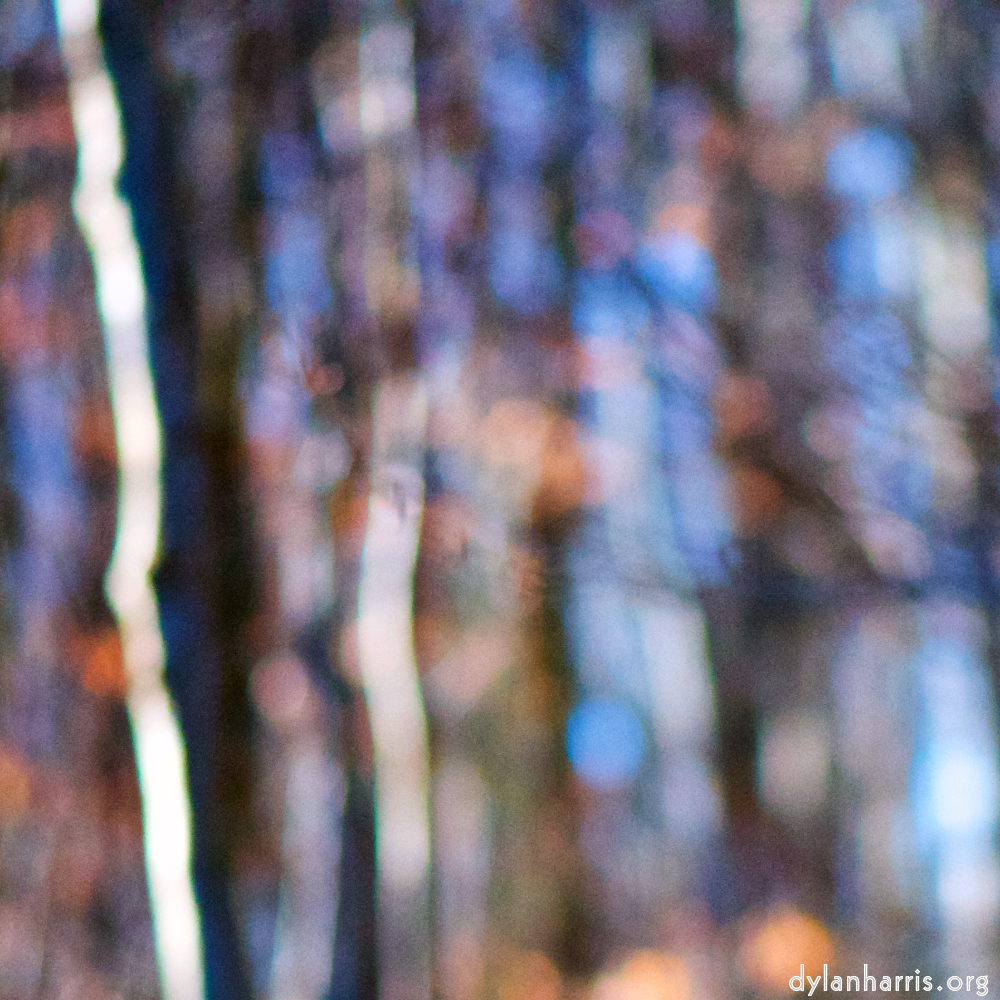 The second half of book takes place on what I first thought was a version of Holy Island off the coast of Durham, but which grew and grew during the story until it was really an east coast Anglesey, populated mostly by pubs. The island has a tidal causeway, so of course the characters are enticed into a nasty experience with the sea, and its claws, riptides. It was nicely done, too. My only surprise was that Londoners could swim so well.

The plot is, of course, built around searching for a very rare record. This novel, like the previous one, soon turns into a mystery about a band whose members are being murdered. Just as many whodunnit novelists slowly kill off everyone in a particular town, so Cartmel is launching into a career of slowly killing off British rock stars. The thing is, his detective’s uniqueness doesn’t require murder to be interesting: he can offer the thrill of quite a different chase, just hunting for some vinyl. I hope that happens: this novel works, but I fear I see a formula approaching. I hope I’m wrong.

A great problem with a whodunnit series is that the key characters are the same between books. If a book series is about the successes of detective X, then each book has to have detective X, and his entourage, in it. Cartmel’s characters are developing nicely, they’re not sitting still, they’re not unchanging. So, despite the risks of a successful series, his two central characters are still fresh and interesting. He’s good, too, at inventing characters to populate each individual story; not just the baddies, but all of them. Everyone was real.

One thing did surprise me, though. The MacGuffin of the series is the music. In this book, a character gives the protagonist a piece of his music to hear. The protagonist very much liked it, and described it as original and striking (not his exact words). Nowhere in the book, though, was it mentioned that this music, as described, was derived from Steve Reich’s Different Trains, a stunning piece (I was at the UK premiere, I think in 1990). Cartmel includes a lot of jazz and rock music references, which, so far as I can tell, are genuine, yet he seems not to have realised he’s described one of the most striking pieces of 20th century classical music.

(Different Trains is for quartet and tape. The tape includes voices of people speaking, whom, as Jewish children, or their guardians, took trains before, during, and after, WW2. Some were ordinary family journeys across the US, others were holocaust journeys across nazi occupied europe. The violin accompanies and reflects the speech, giving it a striking power. The fact that the composer is Jewish, that he took those American trains, and that he might, had he been European, been forced to take the other trains, multiplies the power and memorability of the piece. The quartet is one of the best pieces of 20th century music. It has always stayed with me. That’s why I’m surprised it was unnamed.)

There are a couple of loose ends to the novel, such as why was the sought record was withdrawn. Worse, the comedy just doesn’t work for me. None of that, though, detracts from what is Cartmel’s best Vinyl Detective novel so far.