Having read and enjoyed Charles Stross’s Merchant Prince books, partially because, despite the claim on the cover, they’re not fantasy, I decided to read the follow up books, the Empire Games series. They were written a decade after the first series, and are set nearly two decades later. Two books have been published (Empire Games and Dark State), with a third due in the new year.

Incidentally, if you’ve not read the Merchant Prince books, then beware: there are some spoilers below.

They’re as tightly and as well plotted as the original series, which is good. They continue the adventures of the main characters, although the time and people have moved on, with the expected consequences: the grandparents are deceased, the young and potty are old and experienced, injuries and ailments have damaged lives. 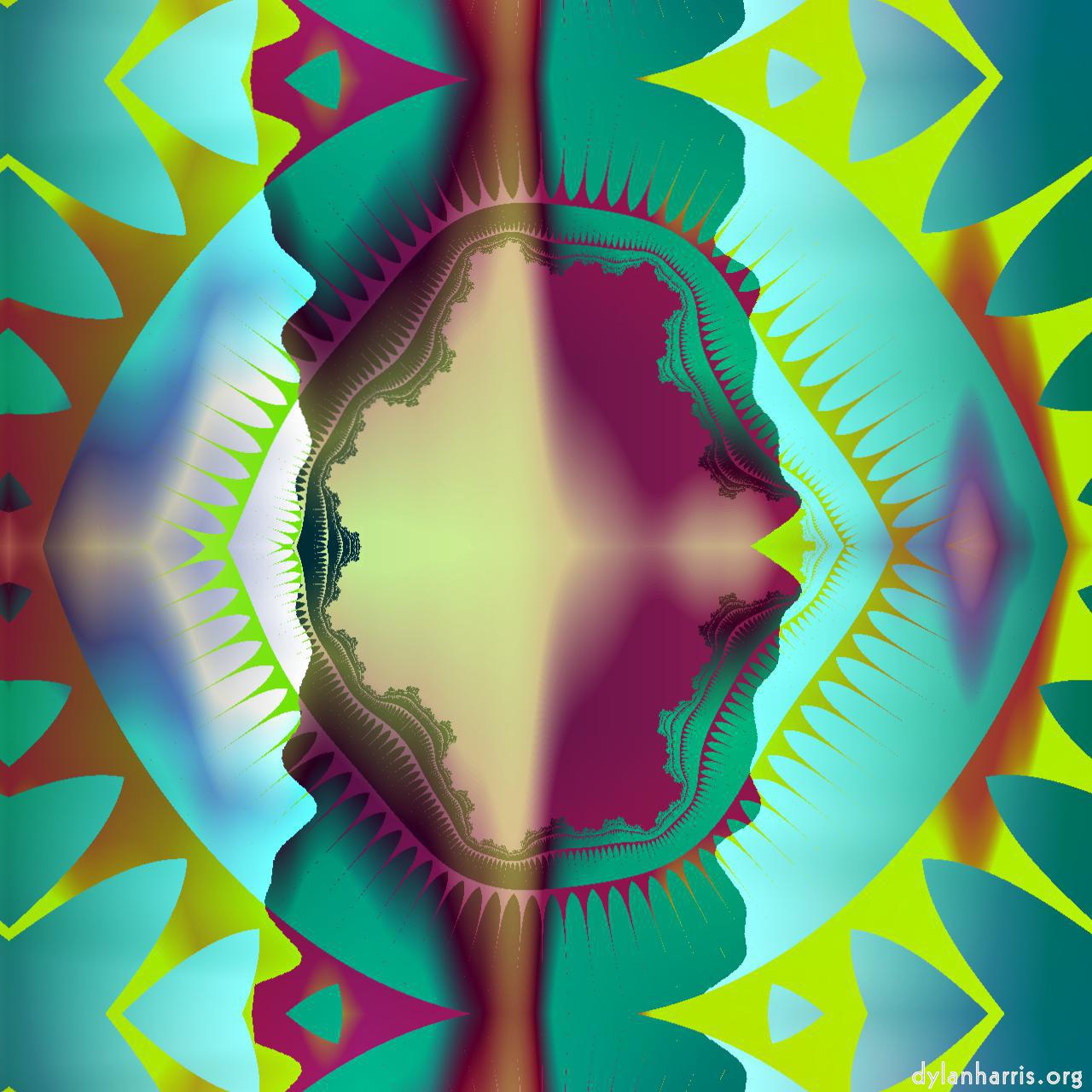 The pacing is a little slower, more gentle, than the earlier series. This is no bad thing. It allows the story more space to breathe.

I won’t discuss the plot or characters, all of whom are satisfying complex, rich and thoroughly believable. They’re good, but not why I read sci–fi.

The thing that fascinates me, as always, is the world Stross has created. You might argue he’s created two: one is a paranoid USA, much like our own. Mind you, I’m not convinced what he writes, in broad strokes at least, is fictional. The fascinating world is a post–revolutionary society set in an alternative North America, a world which had no French or American revolution, a world in which Bonnie Prince Charlie won, –ish.

It’s not just the broad strokes that are impressive, it’s the soft details too. For example, the new revolutionaries carry their own style of language, a politeness that sounds, to my ignorant ears, like a Dickens formality written for the nuclear age. The books are full of details that give the created world a deep sense of the real.

At the end of the previous series, the revolutionaries had succeeded in taking power — then the series ended. In the new books, they’ve entrenched themselves after 17 years in control, turning the old New British Empire into the South American controlling North American Commonwealth.

Stross continues to compare strategies for societies which are absorbing advanced technologies from elsewhere. But now, he adds a telling analysis of how revolutions survive or die. A core part of these books are about succession. The English revolution failed because Cromwell got the succession wrong. The Russian revolution failed, although without losing power, because the succession failed (unless you count Stalin as a good thing, of course). The society in these books know about these failures, and have set themselves up to avoid them. The revolution that inspired them is … that would be a spoiler, but it’s a twist that worked, really surprised me, and gave me an insight into current global politics. Stross’s fantasy is surprisingly relevant for understanding reality.

The science–fiction element of the series starts to take off, too, with the realising that another parallel civilisation, much advanced to the characters’ worlds, has catastrophically lost a total war against an unknown enemy.

I am really looking forward to the next book in the series. There’s a good number of questions to be answered, for the characters, for the worlds, for the plots. If the final book (presuming) lives up to the standard of these first two, this will prove to be one of the very best series I’ve read for quite some time.

As usual, I listened to the audiobooks, performed by Kate Reading. As usual, she is an excellent narrator.