antisemitism in the uk

Since the subject is raised, I have to say, IMHO, there is clearly antisemitism on the left in the UK. It’s not just some people in Labour, I believe the Lib Dems have a problem too (although the Lib Dem leadership have historically taken action to address the matter). Other parties may fail as well, I just don’t know. 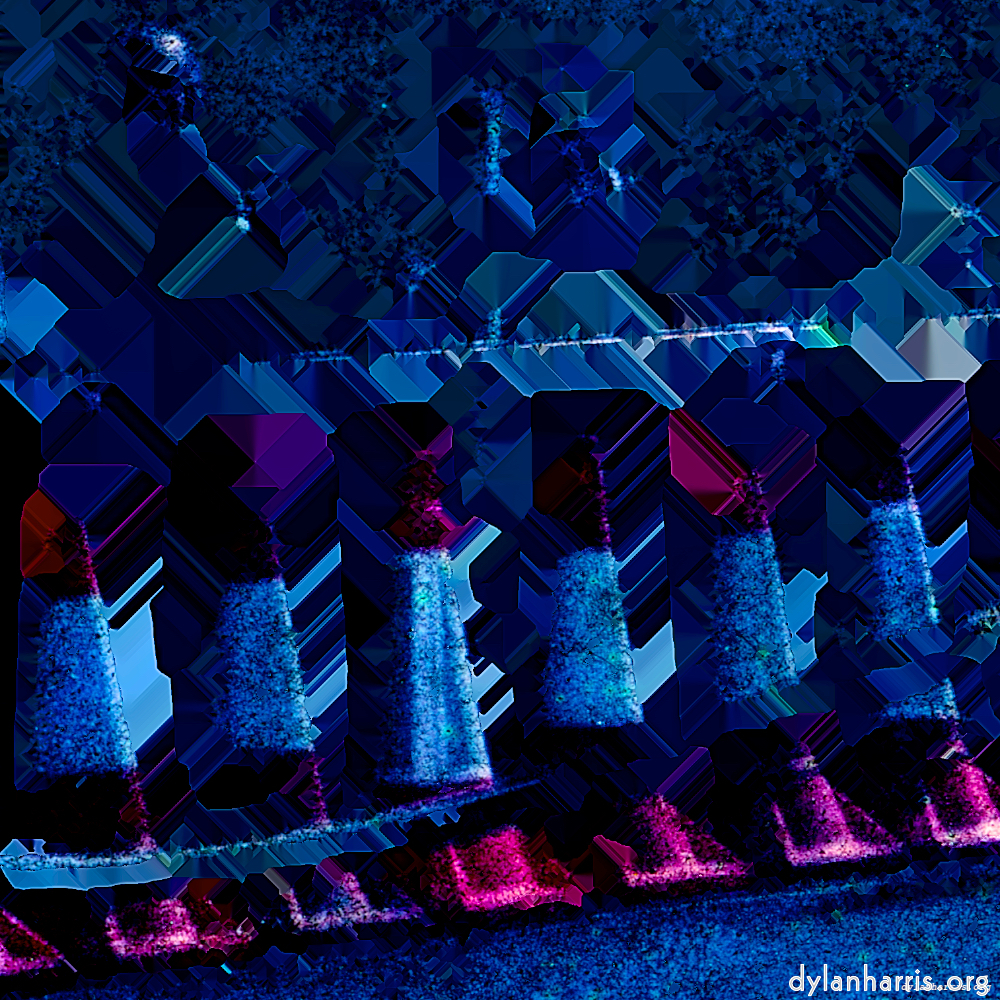 This became plain to me during the 2014 uprising in Gaza. At the time, many people told me that they objected to Israel because of its nationalism (I dislike nationalism). Then, as the intifada continued, the Islamic State arose, a new self–declared state that committed genocide against people of other religions, of other Islamic factions, merely because they lived in territory these fanatical religious nationalists had invaded. Yet many of those who condemned Israel for its nationalism refused to turn their attention to the Islamic State’s genocidal nationalism. Some actually told me it didn’t matter, which shocked me. Their refusal to consider the Islamic State at the time made no sense to me then, nor does it now, unless they had a particular dislike, not of nationalism (as they claimed), not of religion in general, but of Judaism in particular.

I suggest those who deny the accusation of antisemitism with anger, not with reflection, are living in the shade of that antisemitism. It is the anger that is the clue: it smells of self–denial using anger to hide from self–awareness, it smells of someone who doth protest too much. And, while I’m here, those people who claim that, because they went on anti–racism marches, they can’t be racist, they might as well say they can’t be antisemites because one of their friends is a Jew.

All these things are obvious to me, but I’m going to repeat them just to make it clear: