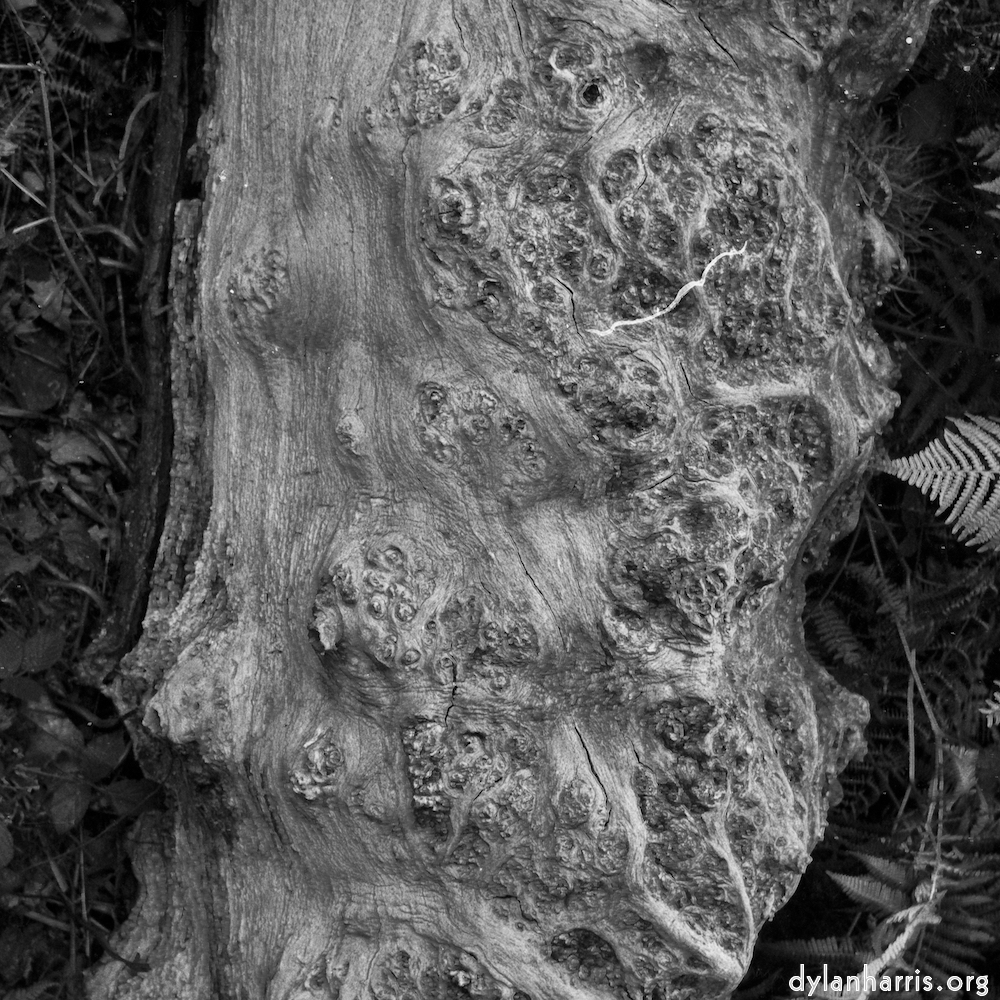 When I was young, I used to love to photograph woods. Unfortunately, the photographs rarely revealed what I saw when I took them. In the end, I gave up. 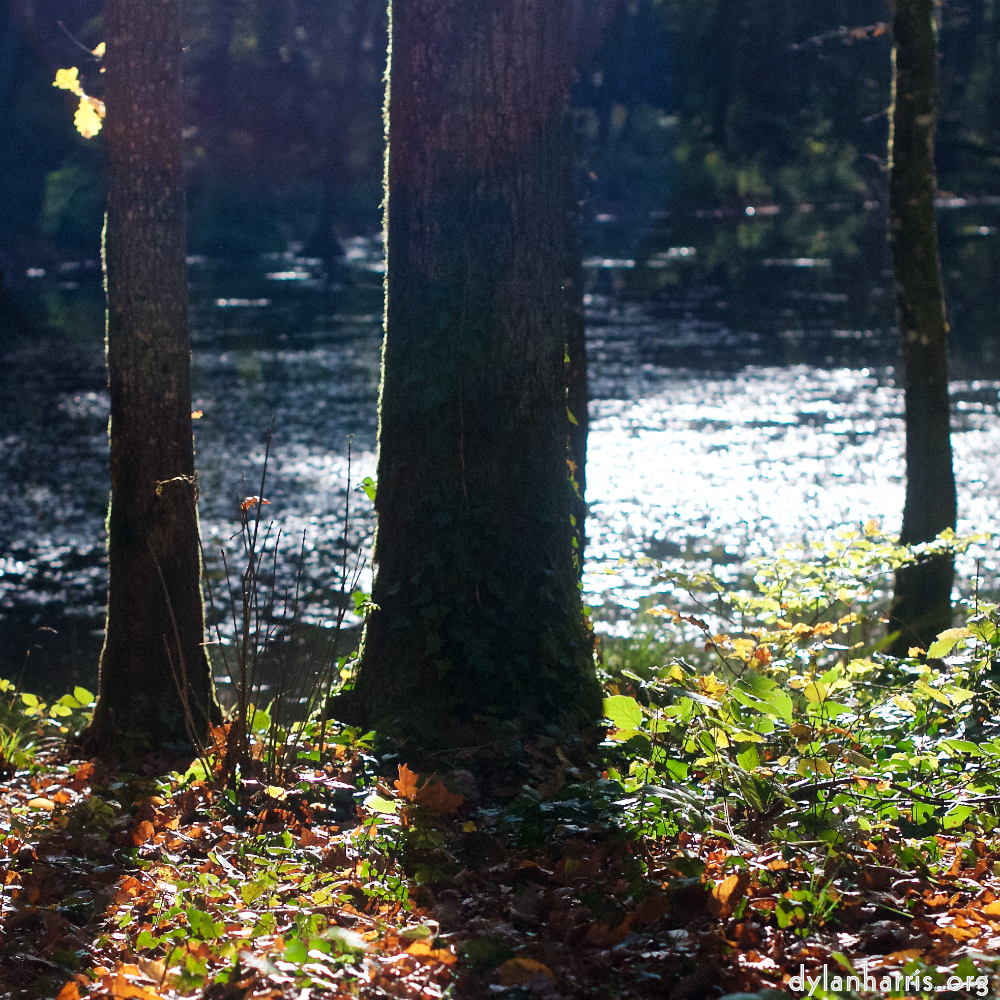 But now I’m living in Esch, with its massive country park, I am returning to the woods. I realised now that I responded, then, as now, to the form I saw in the trees. The photographs I took, then, though, came out dominated by detail. Woods have incredible detail, detail so strong the form was often lost. 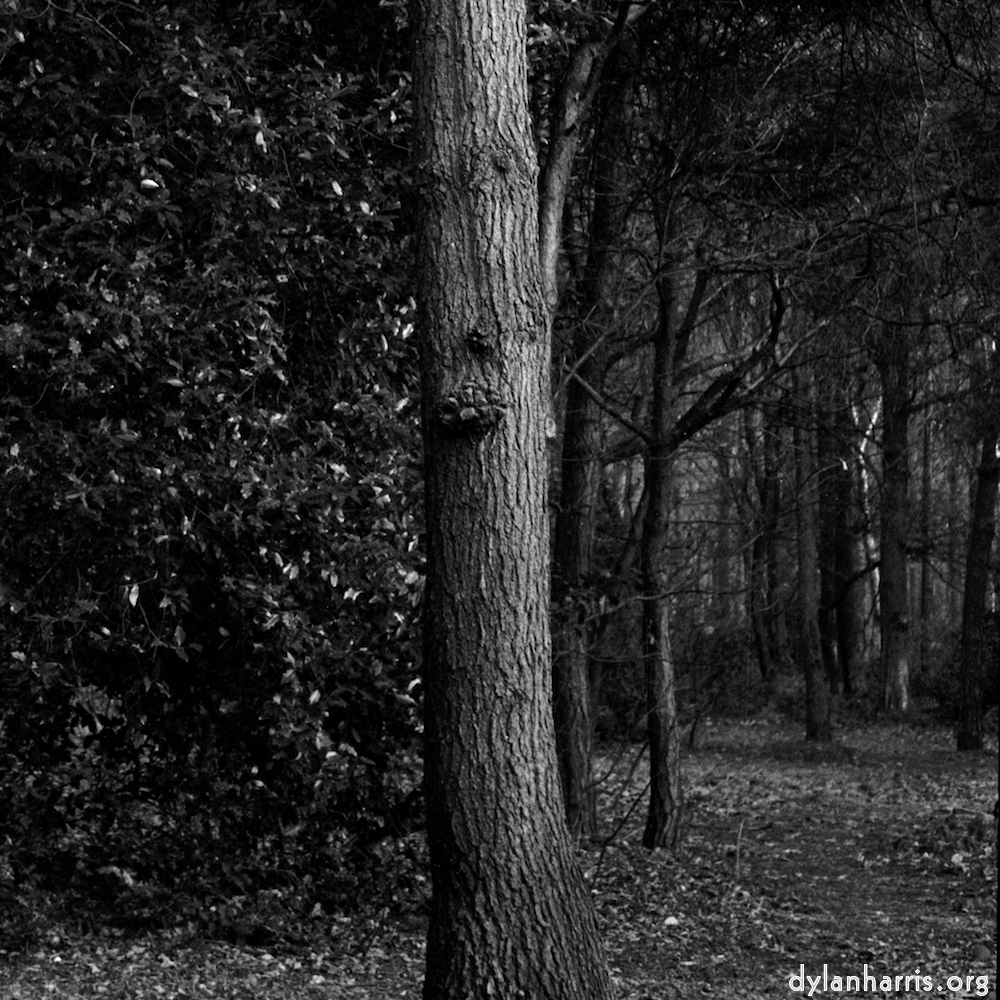 Having said that, some of those old shots worked. Usually, those that did were shot in B&W. 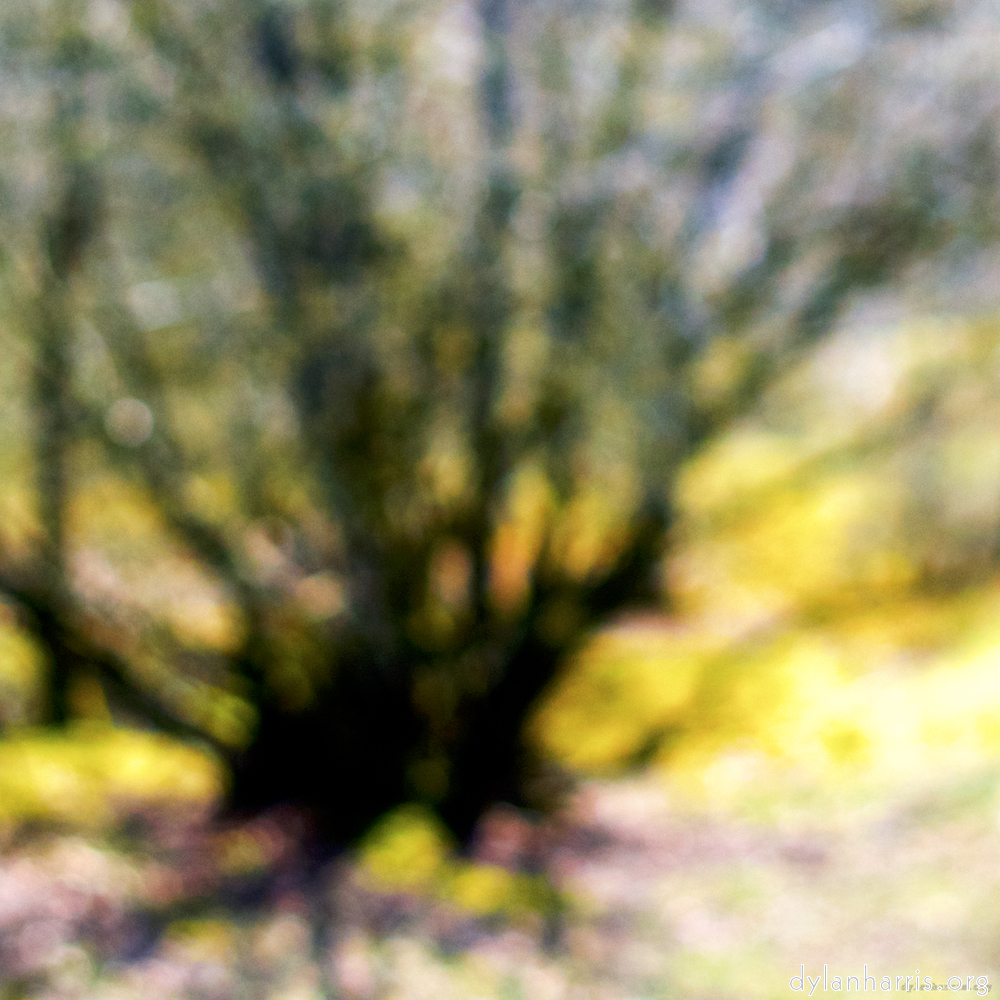 Now, in Esch, I shoot to destroy the detail, so my shots are dominated by form. I use colour to accentuate the form, admittedly a little too crudely (I need to work on that). 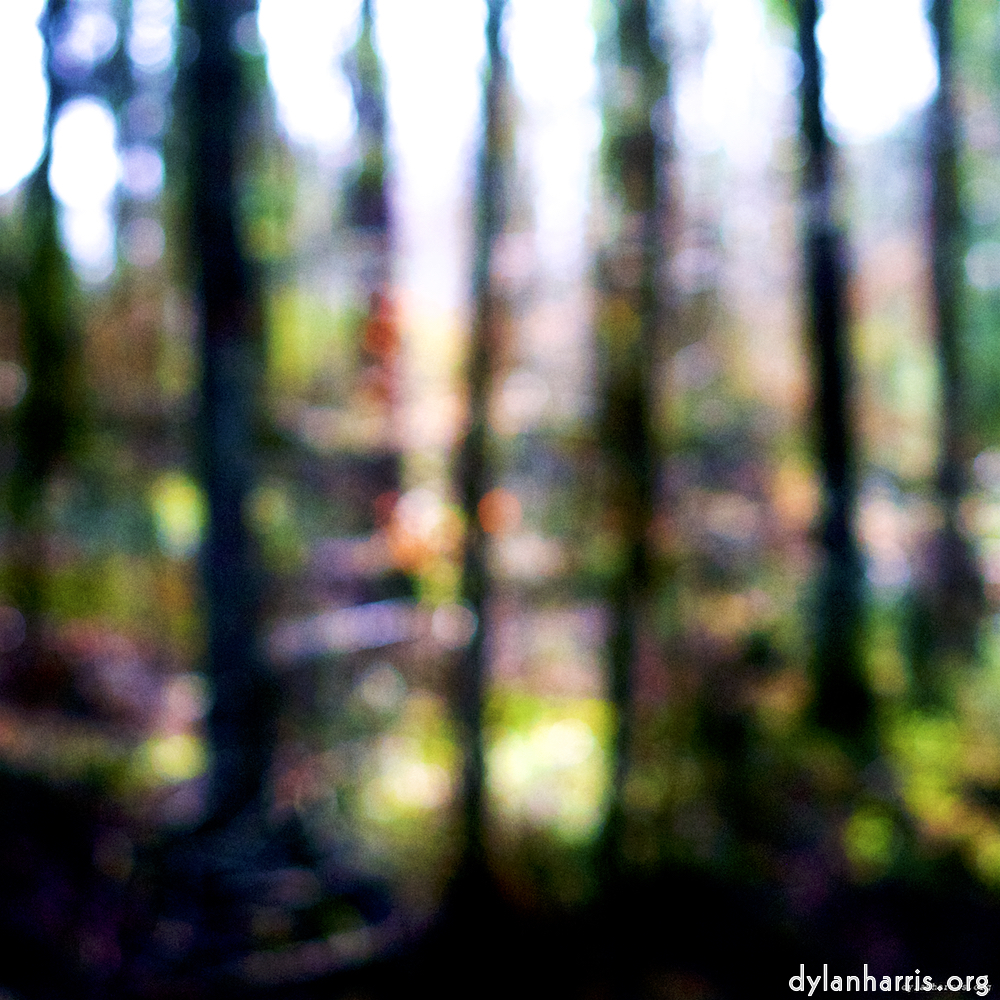 All the same, have a look at these, these, these & these, and perhaps you might see the form I saw.