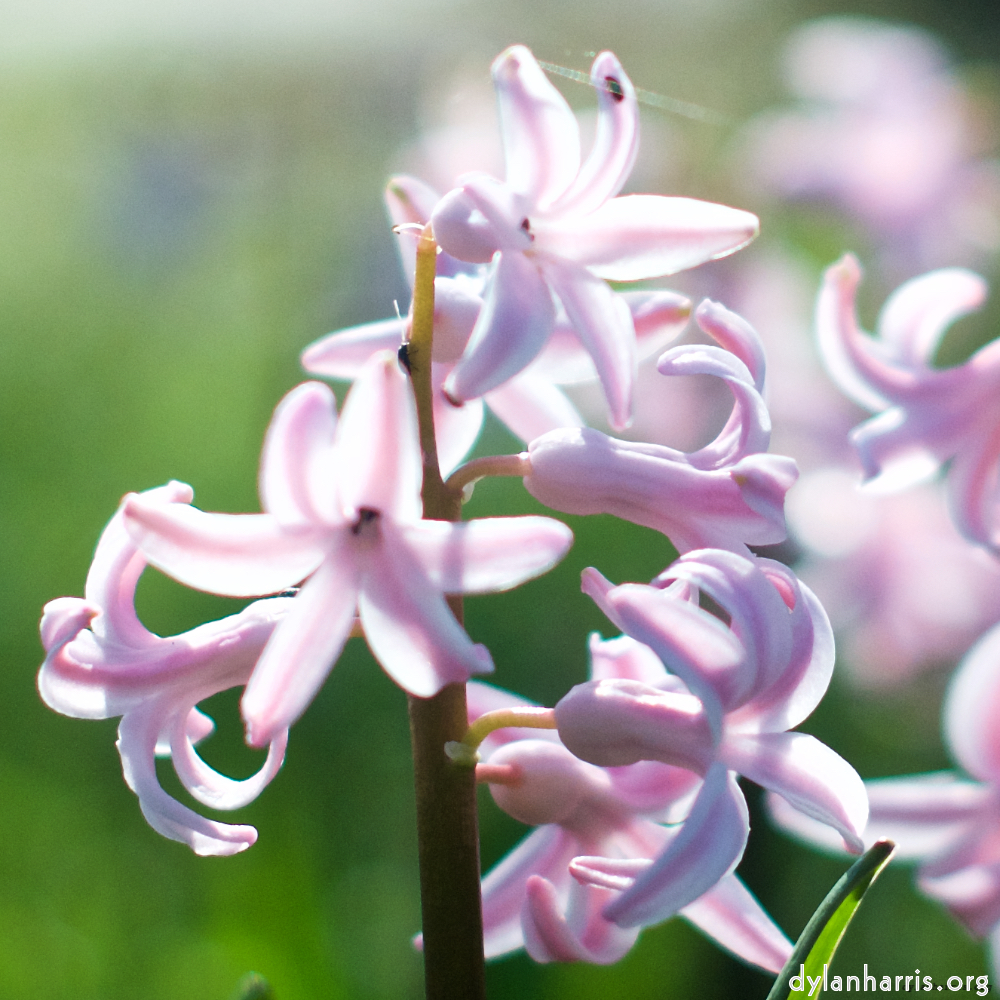 arts & ego is undergoing another one of its occasional major changes. There’s no design alteration this time, I like what I see. Instead, deep technical changes are taking place.

These changes are actually HTML fixes. I’ve found a tool that allows me to verify the code I’ve hand–written over the years. It’s called HTML Tidy, and it’s been sitting under my nose, unseen, for years.

Until now, I’ve been unable to do more than verify the site looks and behaves correctly. That doesn’t mean the code is good. It turns out it was full of small errors.

Some of these fixes are so general they’re applied to many pages. A general fix will work on most pages, but may do horrible things to one or two. So, for a while, there is a risk that something here will look wrong, or misbehave, or both. If you find such an error, I apologise.