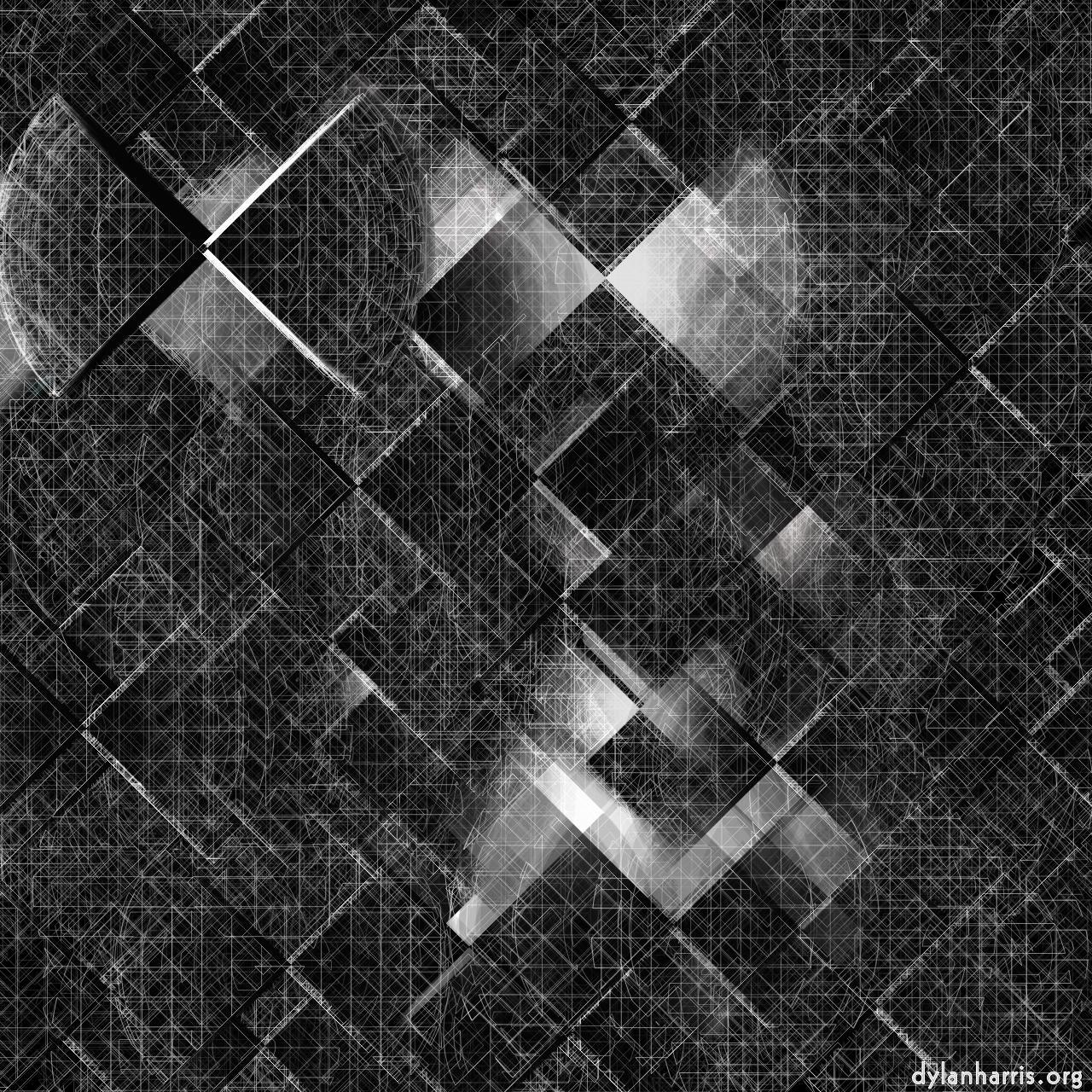 It never occurred to me that Outlook, and for that matter Apple Mail, don’t do what they say on the tin.

I had my firewalls log all attempted connections to the server. Nothing came through from Outlook or Mail.

Suddenly, both have entered the Word world of irritating & presumptive stupidity. How dare they tell me I’ve entered the wrong password, when they’ve not even bothered to check whether it’s correct.

It looks like I have to change email client. I dropped Apple Mail because its search options just didn’t work. I’m not even considering going back to it, not just because it lies, but more because its security features are severely broken (e.g. the recent PGP leak, via arstechnica). Outlook is safer, but I’m really don’t like software that deliberately lies. I’m going to have to find something else.

That PGP leak paper suggests that neither Mutt nor Claws are obviously insecure. I’ll give them both a go.

UPDATE: Well, apologies to the Outlook and Mail teams. I installed Claws, and it promptly told me I had a firewall configuration error. I fixed the error, and Claws and Outlook (and I presume Mail) worked. Outlook’s problem was far less serious that I supposed: rather than lying, it had simply refused to tell me what had gone wrong. It’s still annoying—it’s difficult to diagnose & fix a problem when software conceals the symptoms—but that’s a problem of design incompetence, not outright lying. Anyway, the fact is I got it wrong, Outlook does not lie, it’s just childish. Bah! Double Bah! Meh!