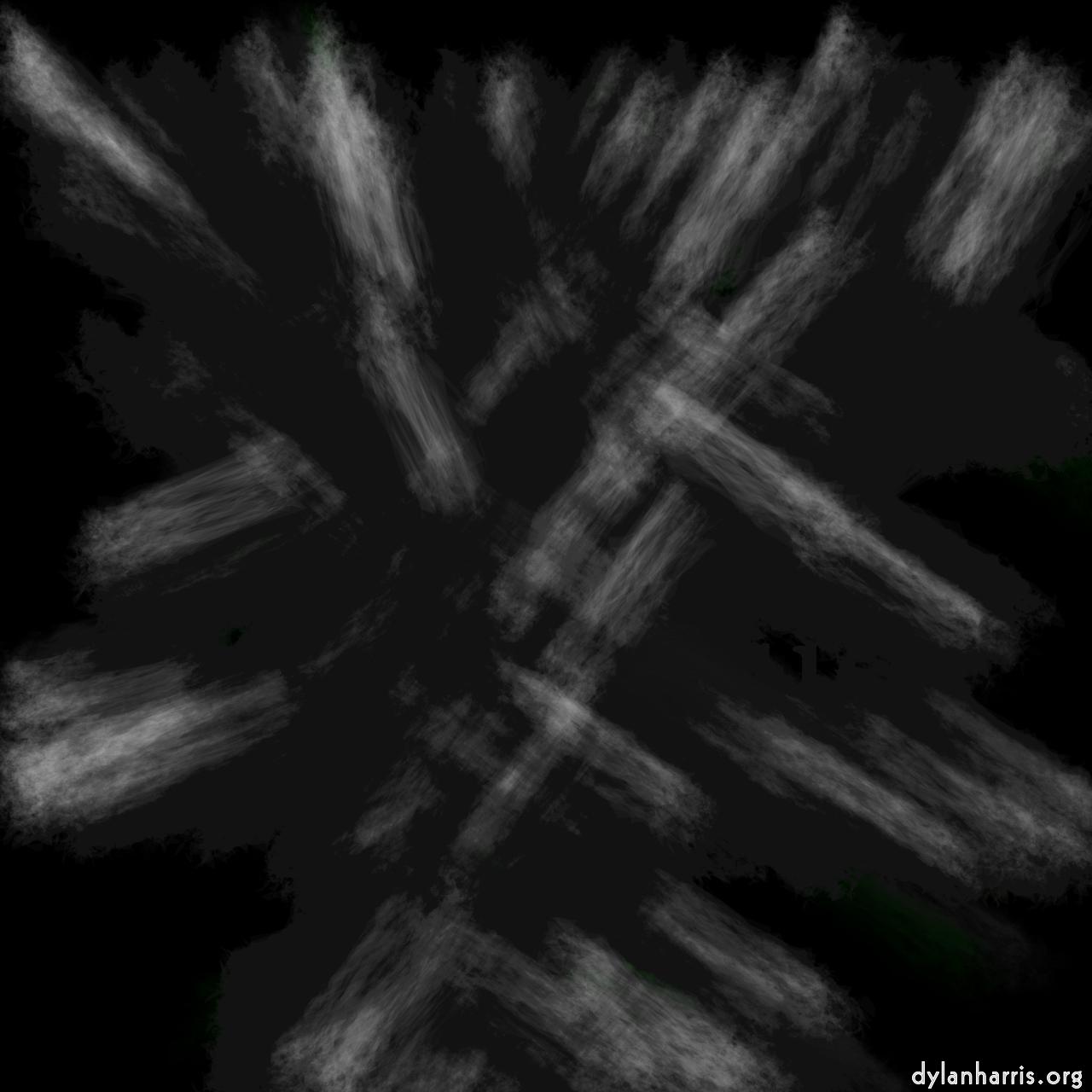 Hotmail appears to have decided to cut off the corrupt press email address. They think it belongs to a child. That’ll teach me to be honest about the press’s age!

Hotmail queried me about the age, which is fair enough. I always lie about that kind information on the internet, so that when the information is stolen, as it often is, the thieves can’t abuse it for identity theft and the like. (I check for theft with have i been pwned.) Beyond that, I chose roughly the right value to reflect the press’s year of creation (2011). Yes, hotmail, that means the email address is operated by a seven–year old. No, hotmail, that doesn’t mean it’s operated by a child.

I answered their query by sending them a copy of the certificate of incorporation produced when corrupt press was set up as a limited company (subsequently dissolved because the UK is having a nervous breakdown). They replied by asking me for my proof of age, to prove I wasn’t a child. In other words, even though there is the slight detail that someone has to be an adult to set up a limited company, hotmail couldn’t work out that the certificate meant there was an adult behind the email address.

Anyway, I can’t be arsed to waste my time with this. I’m not replying to them. Instead, I’ll let them drop the email address as and when they will. This’ll allow time for the change to ripple through the interwebs.

It’s true the address was gratis, kindly provided by Microsoft, and the service they provided was otherwise fine, good at stopping spam, so the loss of the mailbox is a pity. But, really, someone in their support department is being rather silly.

I guess there’s always a chance those concerned at hotmail will unsilly themselves. I’m not counting on it — hotmail is a free service, why would it be full of support resources checking each other’s work?