Gone home is a simple game. You’re a young woman returning to your American home after a year out in the EU. You expect your parents and younger sister to be there when you arrive, and they’re not. While you were away, they’ve moved to an unfamiliar new old house, which you now get to explore. 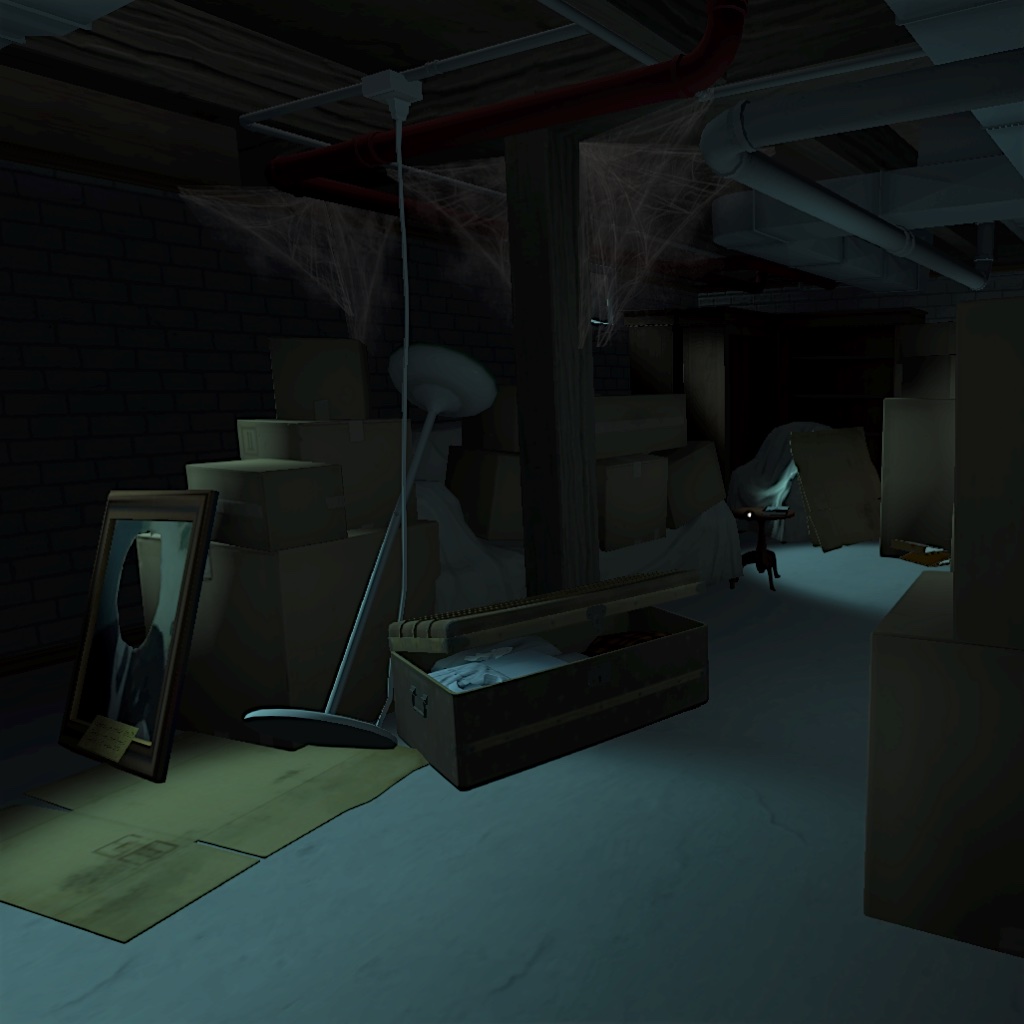 One one level, the game reveals an old old story that almost all of us will have experience, in one form or another. The story told is well told, genuine, and touching.

You two sisters have a good sisterhood. She tells you her secrets, and she doesn’t mention borrowed clothes. She’s left you notes around the house telling you about her life while you were away.

The house is an inherited, creaky old monstrosity (well, old in American terms). The graphics don’t do it justice, to be honest, but that’s partially a result of the age of the game. (I’ve just played firewatch, and that’s on a completely different level.) Still, it’s a lived–in house to explore.

As you wander around the building, you come across notes left by your sister. When you read important ones, your hear a voice actor expanding a little on what you read. The performance was good, and, of course, in game, you’d know your sister’s voice and could easily imagine her saying what you’re reading. The voice over works.

The thing is—and this is a bit of a spoiler—she left suddenly before you arrived for something very important to her. I simply don’t believe that in her rush she’d have carefully left notes around so that you, as you explore the new (to you) family home, get to read her last year’s life story in the correct order. I hardly believe she’d have carefully locked up parts of the house to enforce that order, but that is just about plausible, if only by a mistake in the rush.

I suggest she’d have left a short note at the front apologising, saying she absolutely had to be somewhere else, when people would be back, etc., and pointing out there was food in the fridge. Given you don’t know the house, she’d have told you where to find the keys (in sister–sister code, of course) and, for the sake of the game, encouraged you to look around. But leaving notes which just happened to be found in the right order? No. 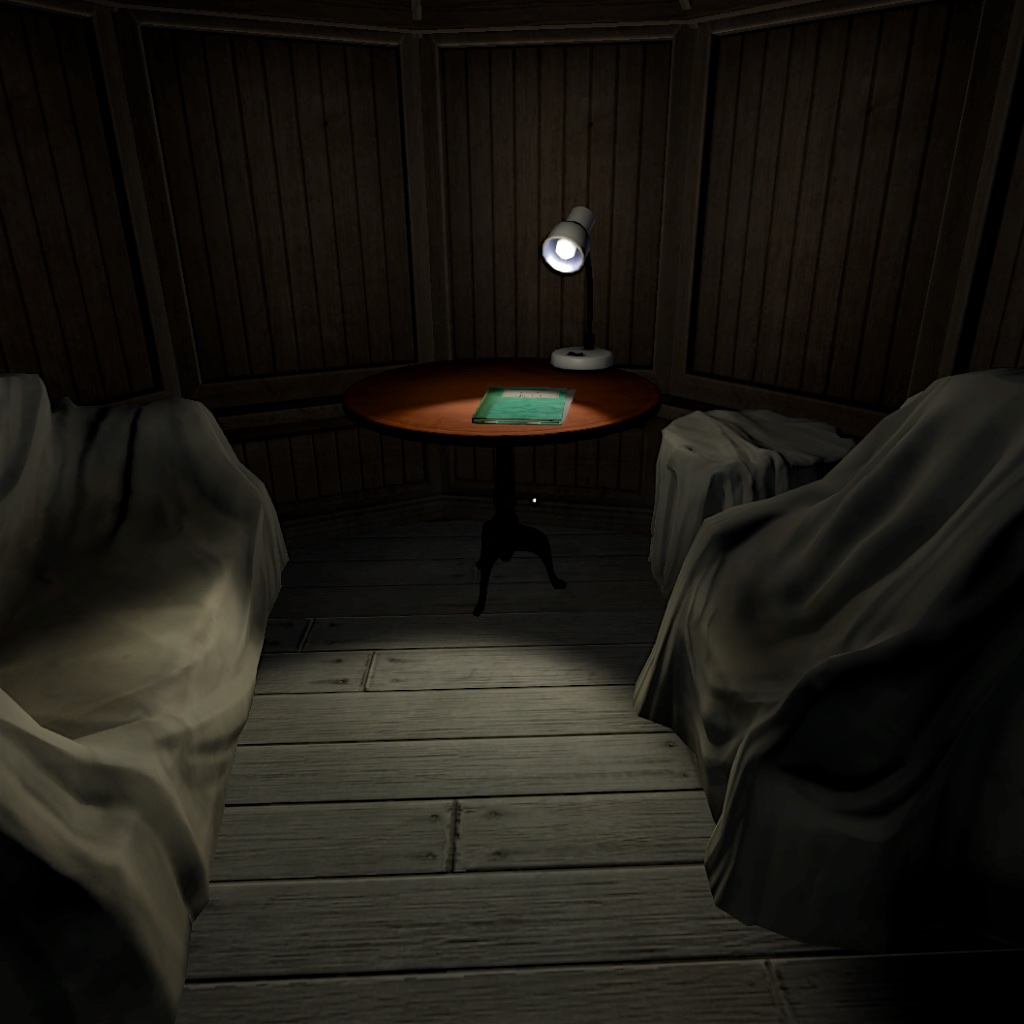 The problem is, of course, that story telling in a game is difficult. Getting the player to do various things in the order you want is tricky and requires deviousness. It’s even worse with reality, which, annoying as it is to believers of anything, has no narrative, but at least games have almighty creators who can indeed ensure the players do things in the right order. Doing it so it’s not obvious and clunky is difficult, and, in gone home, it gets a bit clunky. Still, that’s not enough to interfere with the pleasure to be had from playing the game.

This is a general problem I’m going to cover in a separate blog entry.

Gone home tells an excellent story, to the extent that the quality of the story outshines everything else in the game. The setting and the graphics feel dated. The creaky house stuff — well, I’ve lived in creaky houses, and it’s nothing: I probably missed some hints because I ignored the nonsense, just as I almost certainly missed hints because I ignored the fairly mild thunderstorm rattling outside.

The music found in the game is interesting: it’s inspired by a punk band I once saw but didn’t like, X–Ray Spex. Punk worked for me then because it was fresh, together, of the moment, and a necessary counter to the flab of the day. But rehashed freshness isn’t fresh. Mind you, this is my problem with punk reheated, not a problem with the game per se. If you like microwaved punk, or mainstream jazz for that matter, there are things to discover.

Now for another spoiler: the heroine of the main story is your sister. But there’s a second story told, a darker story, one which is only revealed in dust and shadows, the dust and shadows of older notes. Your sister searched for horror in the classic techniques of scary hollywood nonsense, but the genuine horror was experienced, and survived, by your father, who still has problems dealing with it. He is the hero of the story.

Whatever its problems, grab a copy of the game for the story–telling.