The story told in gone home is very good and very true. The story told in firewatch was also good and true. The stories in the three Es, ethan carter, ether one and edith finch, were good and fairly true, although I have quibbles. I have minor quibbles with homesick too, although that has a different kind of story truth that works because it’s underdone. The story in dear esther, the game that bought home to me that story–telling could work well in games, was the first good and true story I encountered in a computer game. Incidentally, to avoid confusion, let me make it clear that, here, by true I mean well made and feels right, not factually correct. 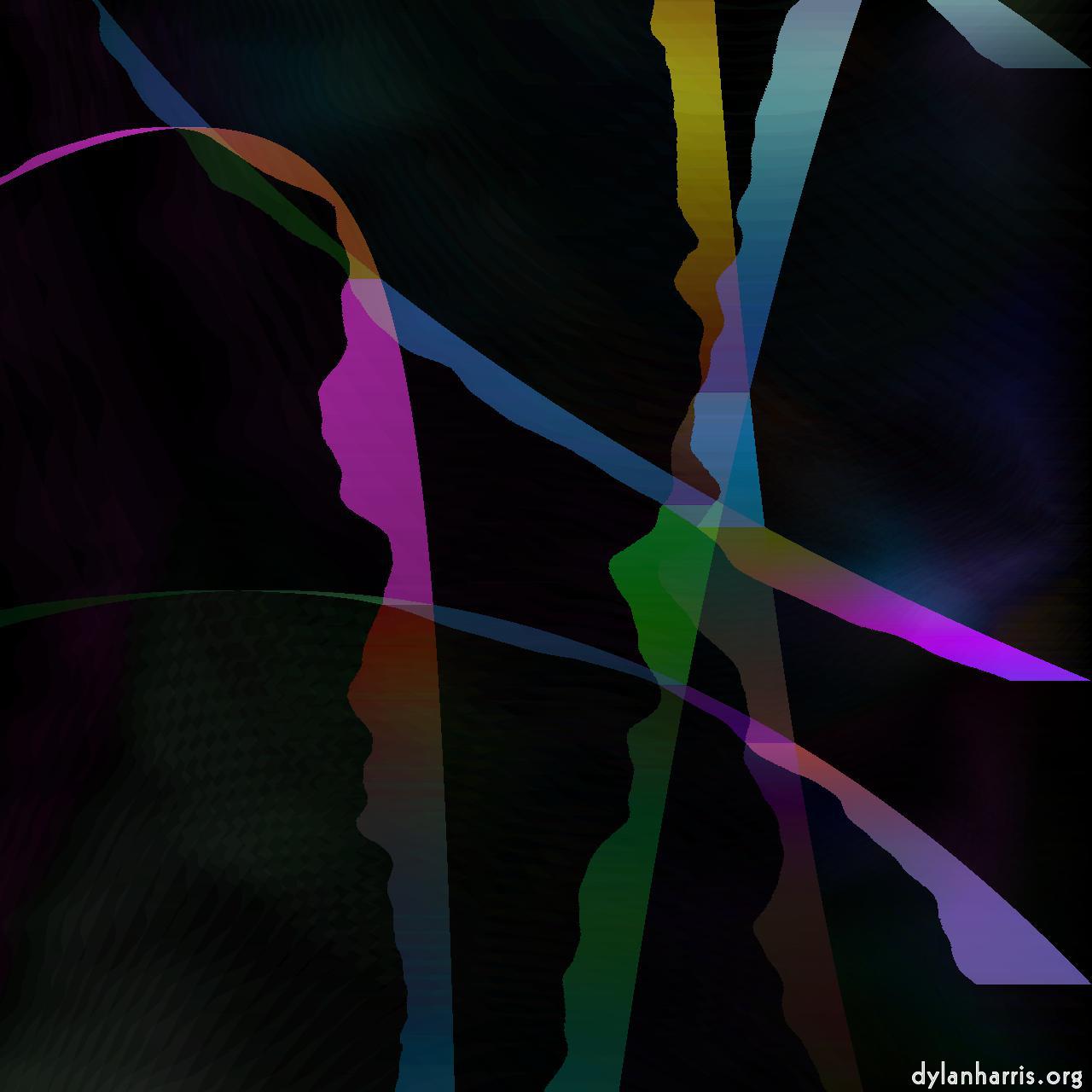 But in each and every case, the mechanism used for telling the story felt unnatural, fake even. In real life, if you get told a complete story, you are either told it, whether through the journalism, literature, songs around the fire, etc., or by conversation. If you discover a story yourself, it is usually picked up from interaction with other people: meetings, chats, bumping into friends in the pub, that kind of thing. You might witness parts of a story, although in that case you have the slight problem that, actually, reality isn’t a story, that stories are human concoctions, so you have to concoct something to explain what you see.

Of course, the difficulty with those mechanisms of story telling is game technology. I don’t know if graphics technologies are good enough yet to create realistic people, but even if they are, it’ll be very expensive to do so. The technologies certainly can’t simulate open human interaction, nor deal with language properly: for those you need general artificial intelligence, and that technology won’t be here for decades, presuming the only limitations are computer oomph and moore’s law.

So gaming needs a mechanism for natural story telling that is good enough not to get in the way of a natural story. Notes don’t cut it for me. I just don’t see, in real life, people deliberately leaving a carefully constructed trail of their inner secrets for a specific another to discover. I think what might work better is another idea that’s explored quite well in some games, which is coming across a scene and having your attention drawn to something out of place. This, again, is an old technique: the original doom games (not the horrible reconstruction) were particularly good at it.

Isolation doesn’t cut it for me, either, although the current computer technology pretty well forces it, which means games are forced to create artificial situations were isolation is expected. That works to some extent in Gone Home, and works very well in firewatch. It fails in the painscreek killings.

I’m very very happy that stories are appearing in games, and that they are good and true stories at that, but the mechanisms by which the stories are revealed need work. If stories are to be revealed by others who are not there, then the mechanism should feel real, and really should not fall back on notes, a device invented to get round the limitations of 48K of memory in the 8–bit days of yore.

Perhaps I want poetry, not prose. Perhaps I want symphonies, not having things dropped on my foot. Perhaps I’m asking for too much. But I really would prefer to have stories experienced, not told. I suspect that requires greater resources and inventiveness for game creation, especially since forcing the player to go through the game in the right way is difficult, as I have been complaining. All the same, the computer game medium naturally gives experience, it’s one of its core strengths, so I do expect better mechanisms will be found as the artform matures.

Having said all this, I am no games designer, I am an occasional games player, so I strongly suspect these matters will have been considered in some depth by the people who do those jobs. It obviously isn’t easy.