One of the great advantages of having a blog that basically no one reads, is that I can be old and grumpy and no one knows about it. I can let out my secret inner crotchety sod personality, and my inner impatient nastiness stays secret.

I want to have a go at junkies, in particular the junkies who crowd train stations across Europe and especially here in Esch. These filthy habiteers poison themselves, and everyone who has the misfortune to be nearby, when these flagrant addicts light up their foul addiction. 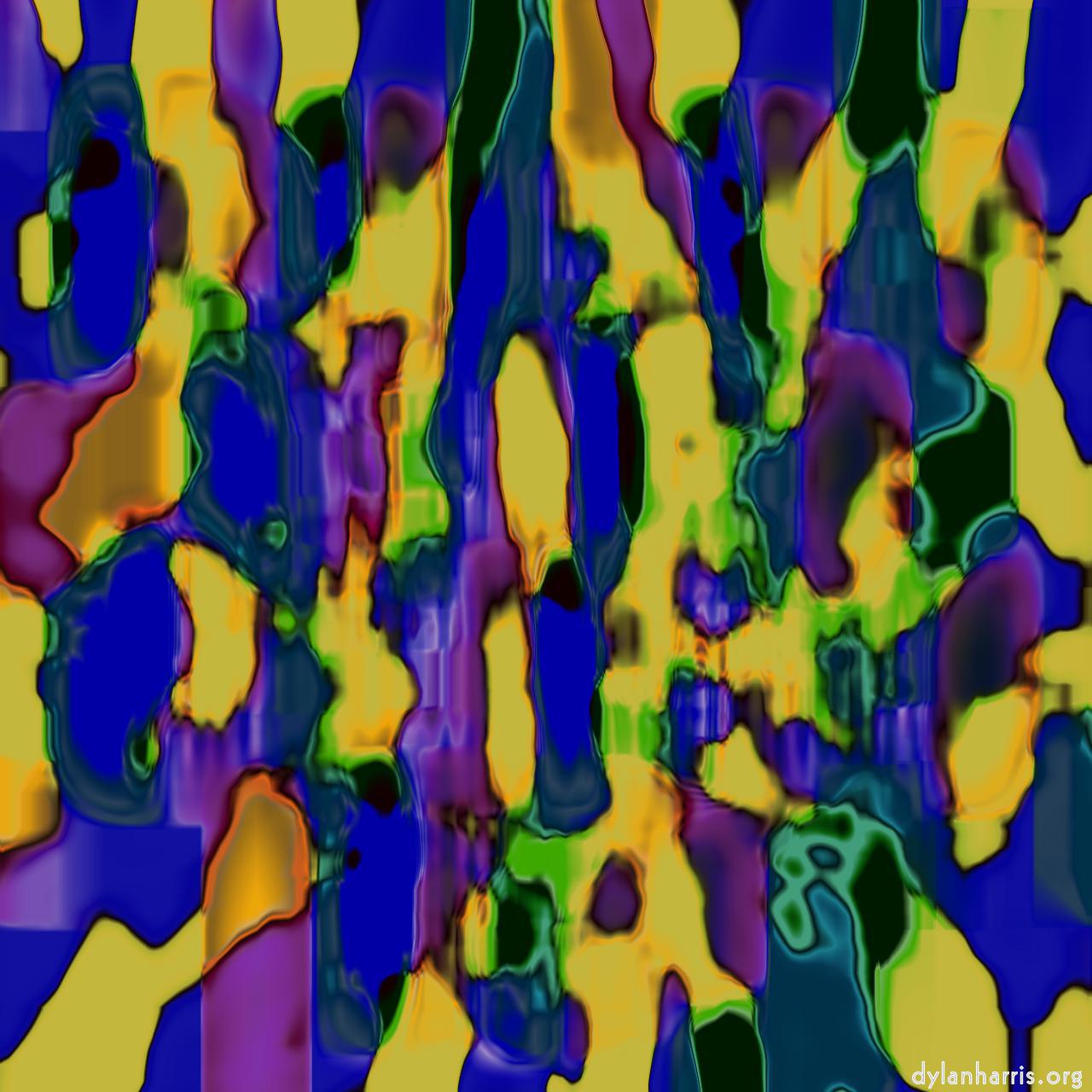 So far as I can see, the only reason baccy junkies aren’t committing a crime is because governments the world over accept almighty bribes, officially called duties, from the addict’s pushers. Of course, those pushers should also be punished for their crime, whereas in fact they’re safe in their beds for the power of their perfectly legal corruption.

The addicts are not breaking any law, except those of decency. They are perfectly in their right to surrender to their foul baccy junky addiction in the presence of their non–addicted betters without any attention from the authorities. They are perfectly entitled to commit their incompetent suicide without redress from the poor souls, namely the rest of us, who have to pay taxes to cover the costs of their selfish insanity.

They can’t help it, of course. They’re addicted, as I once was. But I had the decency to shake off the addiction, on the third try. So why don’t they do the same to their baccy junky habits?

The real problem is not so much the junkydom, as disgusting as it is, but that the junkies light up in the presence of their superiors, namely everyone else. Why do they not control their addiction and only light up, say, when they are isolated? I don’t get it. Why do they insist on making my train journeys unpleasant by forcing their filthy habit on the normal people on the train platform, as we all wait? I really don’t get it.

But I have a solution to propose. There should be special places for junkies to go to feed their addiction. Junkies can collect together and moan together about how horrible we betters are for avoiding their lack of self–control, their personality defect, doom. Junkies can go to their very own junky garden to flaunt their junk together without imposing their disgusting addiction on sane people. This garden can be full of plants that give off foul smelling, evil chemicals, that obviously harm, so the junkies can feel at home. It can be walled in, on all six sides, to prevent junkies’ poisoning fumes from escaping the junky garden and fouling the lungs of their betters elsewhere.

And given that the tobacco habit kills its junkies slowly and relentlessly, then these junk gardens should be built next door to a mortuary. If a junky’s addiction catches up with them while they’re in their junk garden, then other junkies can put them on the conveyor belt and send them to their doom next door. Mortuaries could compete among themselves for the fastest fiery doom time, from last cough to completed cremation. There could be a telescreen above the conveyor belt so a priest could give the dead idiot last rites without being subjected to the poison of the surviving junkies. Even the traditional rites would be apt, “from ashes to ashes …”. All would be so efficient!

So do you think I should propose this as an idea for a referendum? Given what happen in the Brexit referendum, it might get through!