History did not begin with written history, although written history changed everything. Beforehand, we had oral histories, passed down between generations by word of mouth. When a people faced a difficult situation, they turned to their collective, oral history to find ideas for a resolution. In some respects, it was the internet of its day.

These histories included advice on how to live lives, too: preventative history, if you like. Do X to avoid Y. If X happens, then Y. Do not build on shifting sands. 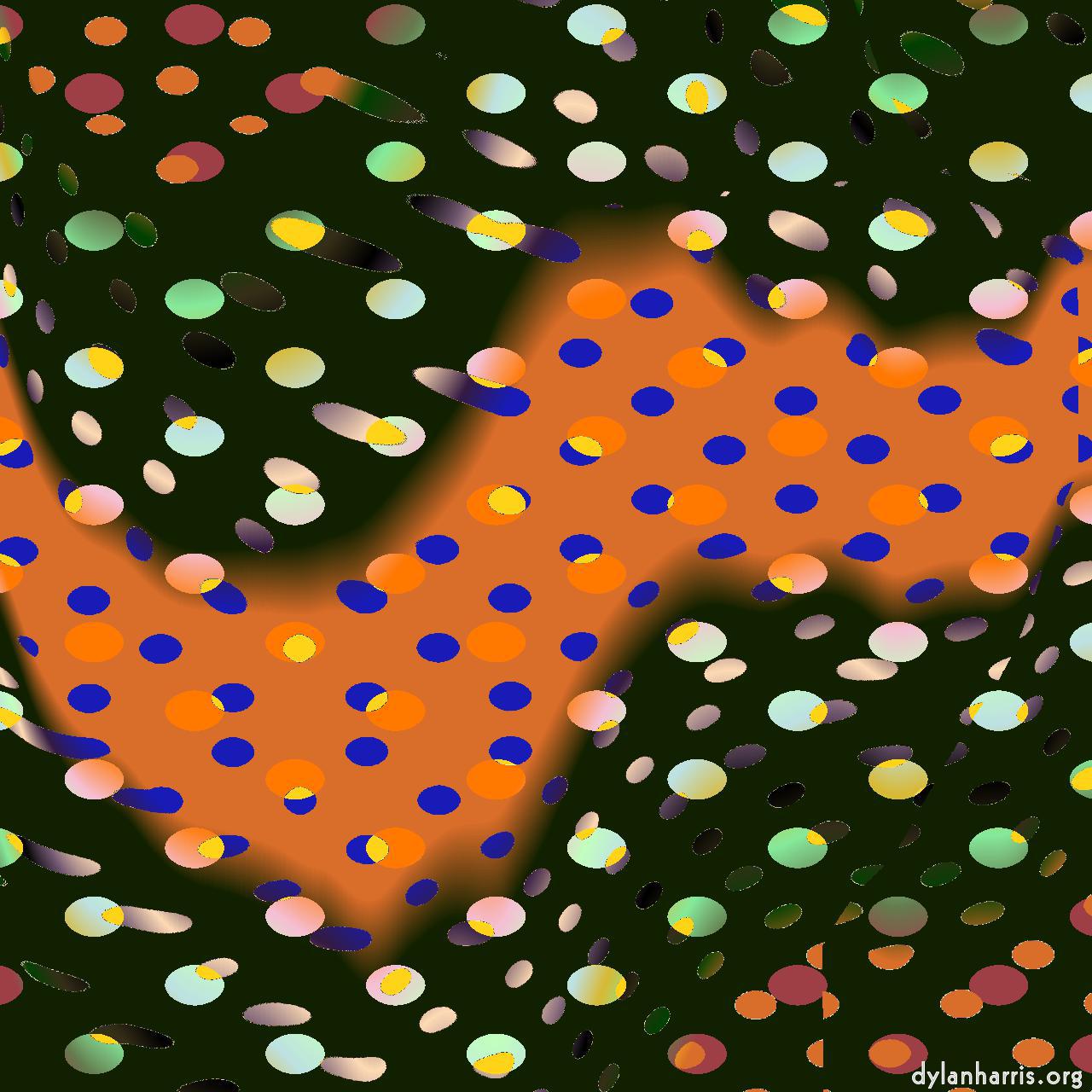 Effective histories would help peoples survive difficult times. If the survival of your group is challenged, but there, in your history, is a story of how your ancestors solved a similar problem, then you may have a solution. If your people survive, then the collective history is reinforced, both within your group, and by the loss of other peoples who face similar challenges and failed.

These histories contain the best of the people remembered. They contain the stories that the people consider worth remembering. They won’t include the story of Jock the publican who sold beer and died in his sleep. It might contain stories of Isaac the moneyman who tricked counterfeiters into boasting about their activities by plying them with beer at Jock’s bar. He did, too, and they were hanged. Admittedly, the fact that Isaac is famous for other things shades his royal mint trickery.

Histories contain narrative. The histories contain people, their plans and their acts and the consequences, which means narrative. Narrative is that how we humans remember things easily. Ok, often a narrative is about something that has none inherently, but the narrative makes the history easier to remember — these were oral histories, after all. If a history has personality and a narrative, then it is alive, it breathes, it will be remembered.

This may be, I suspect, an origin of God. His is the collective personality of the history of the people. His actions are the narrative woven into the history by the people who remembered them. He is the culture of the people, their memory, their advisor, because he is them.

When you consider holy books in this light, they become very interesting. It’s perfectly possible to appreciate and accept the advice from a religious text without believing in the literal existence of a God. God is not a pixie, God is not supernatural, God is the culture, God is the lives of people who lived in and shaped that culture, distilled into a narrative, personified.

This certainly illustrates why different cultures have different religions, why religions spread with cultures, and why religions die with cultures. A holy book, a religion, is the distilled essence of a culture, it’s collective memory, it’s collective myth. Of course, a culture, especially a culture with writing, is far more than that, but, even so, the knowledge and distilled cultural essence developed by the religion before the introduction of writing is something to be studied and celebrated, not something to be sneered at. It is us, where we come from, and why we come from there.

In this light, there is no conflict between atheism and religion.

Now I know there are groups who share my opinion, who have developed such ideas in much greater depth, with much greater intelligence and rigour than me. One such is, or was, Klaas Hendrikse. Some of things I’ve come to believe are similar, in my understanding, to some of the points he raised. I need to find more people like him.