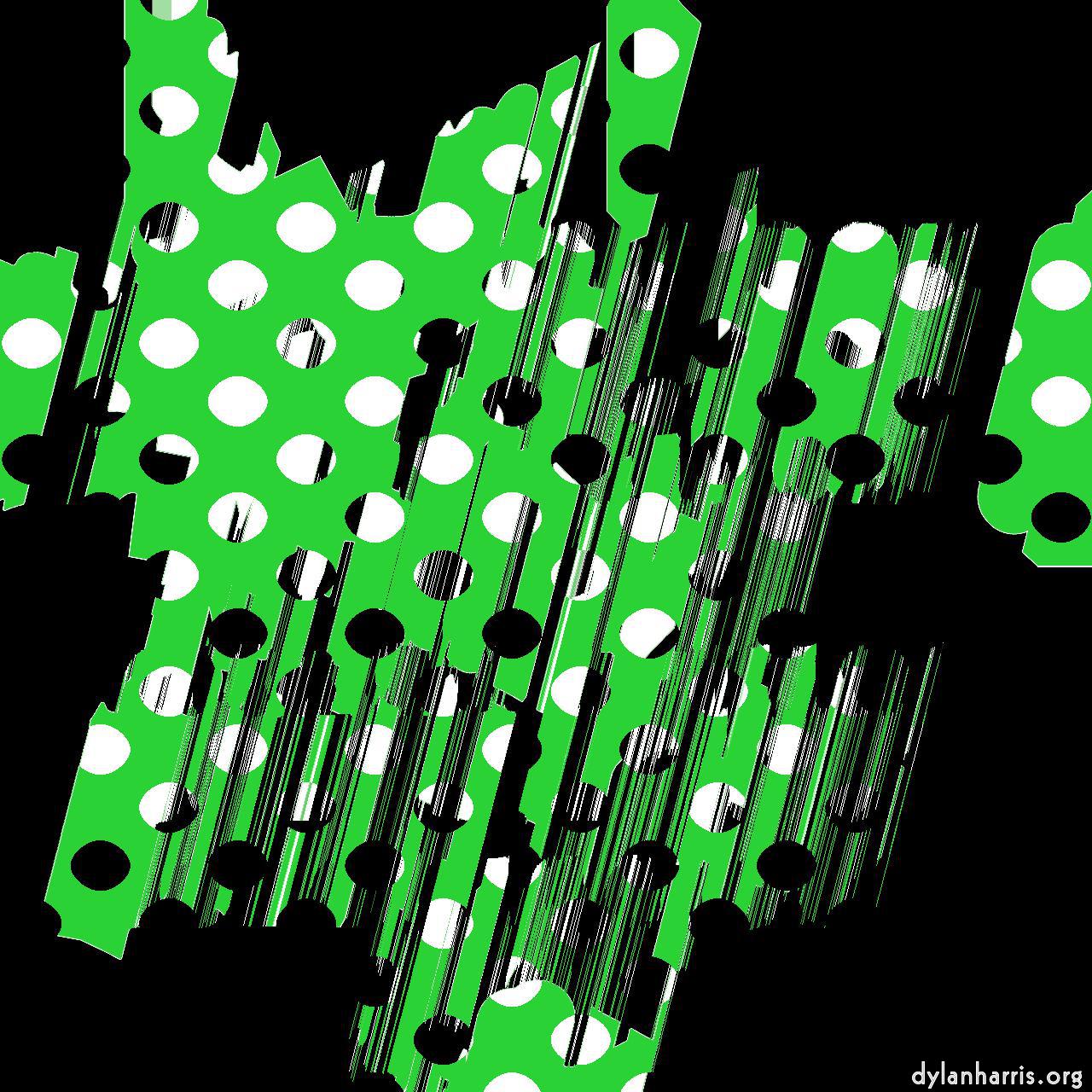 Some of the information is no longer relevant to us, because our civilisation has moved on. We know how to test ideas against reality, complements of the scientific process. From that, we find a lot of the things in the surviving oral histories are specialised for certain environments, do not apply to a relatively resource rich culture, or are plain wrong.

But equally, these histories have survived generations before things were finally written down. They were also, in some cases, merged with other forms of thinking, for example allowing Christianity to be integrated with the rigorous thought of Greek and Roman philosophers, giving it such underlying strength that it ended up becoming the religion of the Roman empire, and subsequently, in one form or another, a good part of the world. The bible, the qu‘ran, other documents surviving from prehistory, can be seen as evolution’s contribution to our modern world.

But, as an atheist, I have to reject those parts of oral histories that are contrafactual. Well, actually, reject is the wrong word, a better phrase would be interpret. For example, if a society needed desperately to hold together to survive, and it turns out that making people scared of a giant invisible pixie did the trick, then telling some that God was a giant invisible pixie would hold them together. Thus the belief of a supernatural God, rather than a distillation of the best of the people, might grow. And who can blame the leaders who created it, if the result was group survival? Of course, opportunistic villains will use such a fear as an opportunity for all kinds af dreadful crimes, as we constantly see.

Indeed, perhaps belief in pixies is an evolutionary trait, although I personally believe it’s more likely to be a sense of well being that’s generated by being in accord with the oral history, than any specific belief. I suspect the place to look to ultimately understand God is human psychology, not holes in the sky. To me, God is not a pixie, He’s us. I really need to read more Klaas Hendrikse and other atheist theologians.