My experiment with next cloud only got so far. Although the product was rather useful, if raspberry pi slow, it turned out that the self–update mechanism had a habit of breaking things. Unfortunately, when that happened, things stayed broken. There was no automatic rollback — indeed, there was no rollback at all. 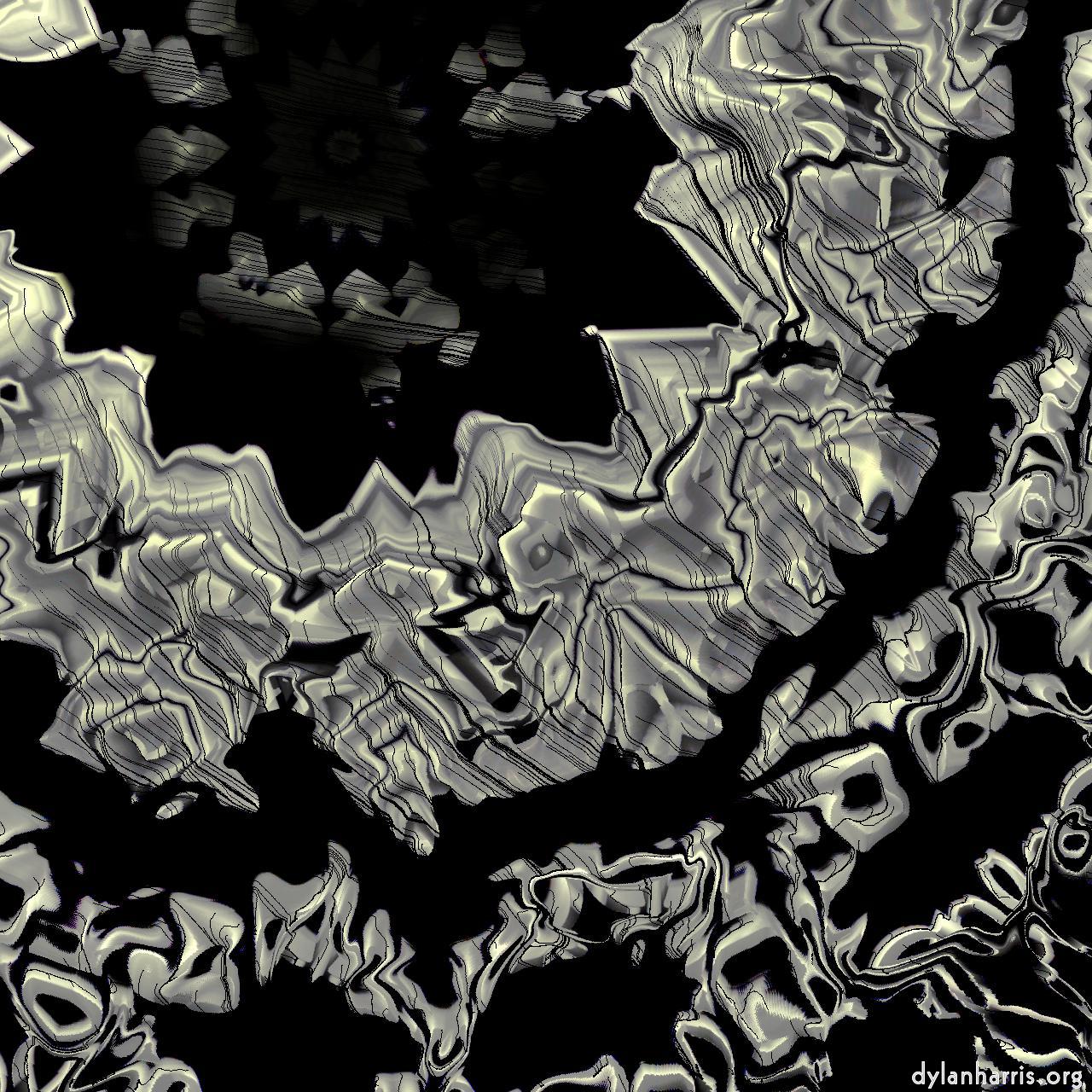 I did back things up with BackupPC, but restoring stuff was a pain. It wasn’t an exercise I liked to repeat.

After the update mechanism has broken the installation too many times, I gave up. Next Cloud Pi, although a valiant effort, feels like drupal, too much effort for the results, a little too rinky dink. Perhaps I’ve been spoilt by OpenBSD.

But I still needed something to replace the macos server Calendar, the one Apple intends to kybosh. I’ve no intention of going near the cloudy “services” of the information pirates.

Fortunately for me, I’m a long term MSDN subscriber. This gives me the rights to use Exchange Server, for development purposes. I cannot develop anything with the server if I do not have a development copy running, so I set it up.

Although I’m really a C++ developer, MSDN has got me work over the years simply because it allows me to try out many Microsoft products. I know how an Active Directory domain works because I run one. I know how an Exchange Server works because I use it (now). In fact, and not for the first time, I kept my current role during a period of long knives because of my Windows and OpenBSD administration knowledge. That insurance against the bad times is one reason I continue to subscribe.

Exchange Server was a bit of a bugger to get going. Additional problems arose because I’d misunderstood the IIS PKI certificate requirements. Once I’d worked everything through, though, I got a working Exchange 2016 server. I now have a calendar that works with my computers and my phone. Yay! Ok, it is slightly overkill for my needs, but it works. Yay! Perhaps I should try the email stuff out.