Watching, as I do, from abroad, the UK general election has not warmed up. The positions have changed a little, though. 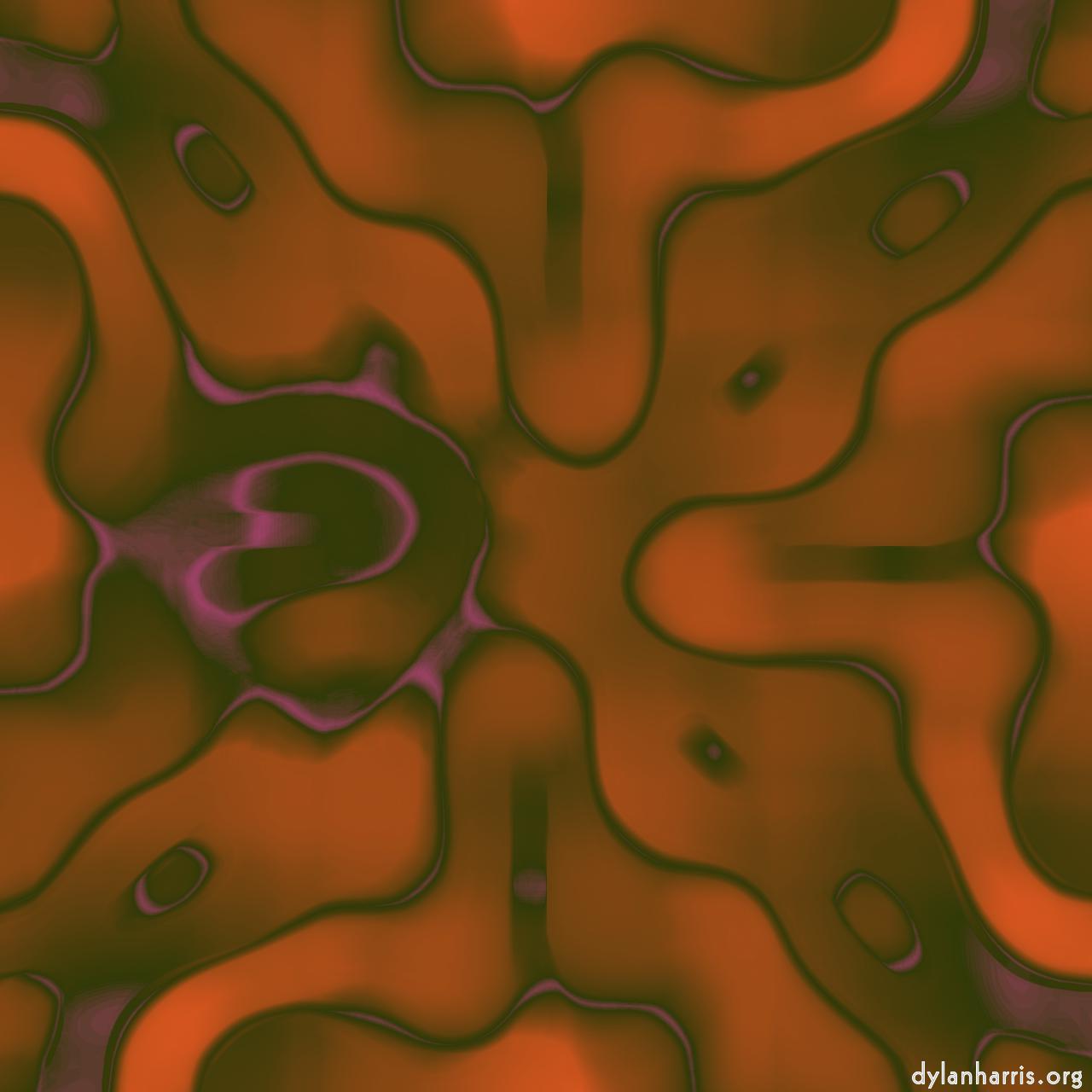 The Labour party have policy to go carbon neutral by 2030, but that commitment has not made it to their manifesto. This is a significant disappointment. Having said that, their environmental manifesto commitments are still better than many other parties.

A hatchet piece in the Guardian attacking the Tories record on the environment while in power quotes some interesting sources, but rather wrecked their message by also quoting science deniers. They quote Greenpeace who, along with most of the public, deny GMOs. Consider Greenpeace’s reprehensible, indeed murderous, attitude toward golden rice. They are actively doing their utmost to prevent its use. Yet Golden Rice is a GMO rice that prevents Vitamin A deficiency, a deficiency that kills hundreds of thousands each year, according to the WHO. Quoting from organisations that actively contribute to so many deaths is utterly indefensible.

All the same, I should probably keep an eye out for additional criticism from respectable sources, to see if there’s anything behind the article’s allegation that the Tories weakened environmental standards and thus cause a lot of illness and suffering to the population.

Meanwhile, the Tories, supposédly the party of the family, hypocritically and happily promote their family & marriage breakup policies, and medical & academic fuck up policies, just because a parent or an expert dares to be a foreigner. This stark racism always disgusts me, as does Labour’s frequent parroting of such nationalist bigotry. It’s immoral, it’s pandering to cowards, and it’s economically insane.

Despite being annoyed (can you tell?), despite the launch of various parties’ campaigns, I’m less interested in the election than I was last week.

While I’m here, I’ll mention that I expect the Tories to win this election, although that’s absolutely not certain. Johnson has manoeuvred the nasty party to squash the fascists to their right, and indeed the brexit party has already promised to half run away. I would love to be wrong, and am hopeful that I am, but this election is undoubtedly Johnson’s to lose.