The current not–yet–a–pandemic, not the crow flu, is proving pretty good at spreading itself about. Unsurprisingly, the various health authorities have given out advice on how to avoid catching it.

Most of the advice is reasonably easy to follow in general, but difficult to follow precisely. For example, regular washing of hands is something anyone can and should do,. However, always remembering to wash your hands after a particular event can be problematic, at least for someone like me who doesn’t habitually wash hands after shaking hands: indeed, stopping shaking hands when proffered will be difficult too. I simply need to develop the habit of frequent hand washing, although that will mean, once the pandemic is past, I’ll have to spend more effort undoing that habit, because it does have other consequences. 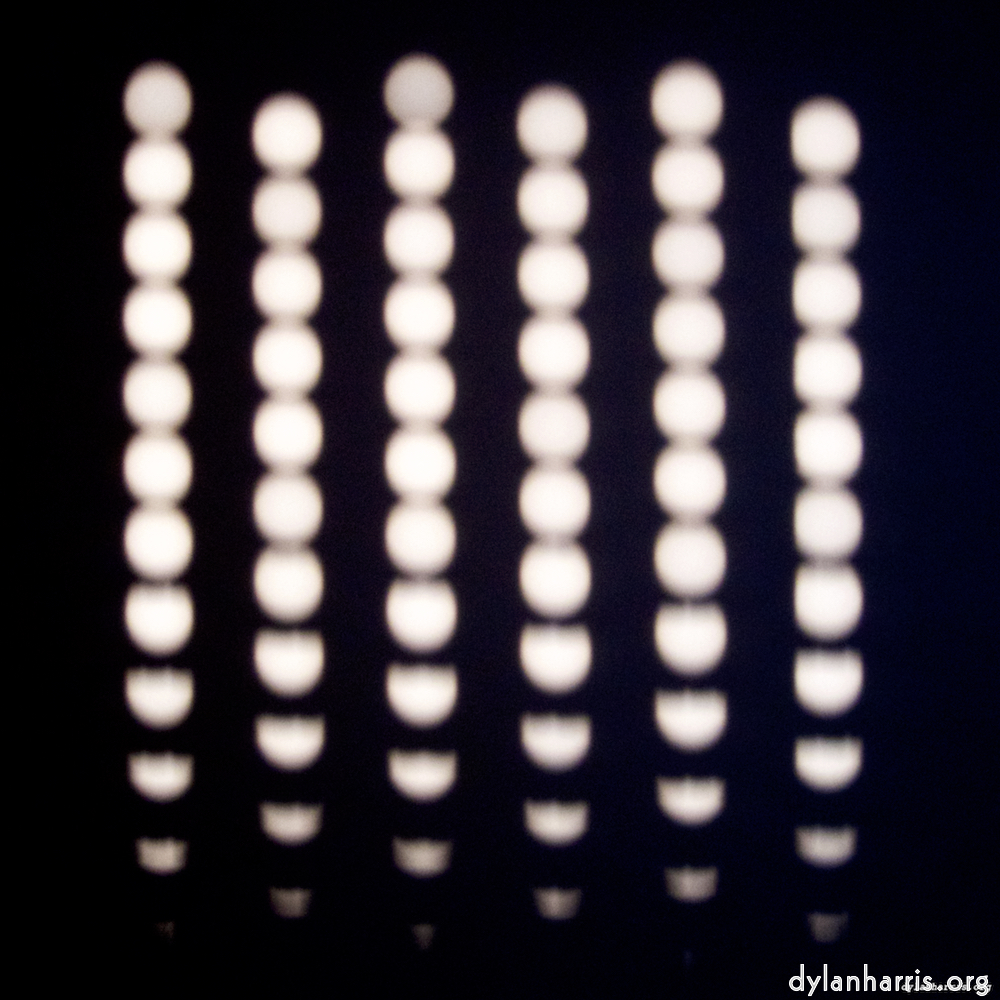 Talking about shaking hands, there have been some pretty idiotic suggestions for alternatives. Foot kicking: nah. If nothing else, it can be awkward. What will actually come along, if anything, will be whatever is mutually sociably acceptable to all. I hope that something like the Sanskrit Namaste (now Hindu) gets a good look in, but I’m not confident. I rather suspect there’s very little chance for Star Trek’s Vulcan salute! An ordinary salute is probably out of the question, because its military overtones won’t feel right in a non–military context. And the wave? Nah.

The really difficult thing to do is to avoid touching my face. I’ve found that if I try and follow that advice, and consciously attempt to stop touching my face, I touch it more often. As soon as I think about not touching my face, I get half a dozen itches there, itches that demand an immediate scratch — it’s happening now because I’m writing this. My face is not normally itchy, or perhaps the itches are below my awareness unless I’m thinking about my face.

I have tried something to get round this habit, which is to wear gloves, and take them off when my face decides to go into itch override mode. This works, somewhat. I do sometimes forget to take the gloves off to have a good scratch, and sometimes forget to put them back on, but these are the kind of things that can be overcome by establishing a habit. I’m not clear at the moment whether this is a better or a worse solution that trying to remember not to touch my face; the imperfections make the choice of tactics complex.

It is going to be virtually impossible for me to develop and follow these habits religiously. There will be slip–ups, and one of these slip–ups might lead to infection. If professionals can make these mistakes, ordinary people certainly can too. The point is that these viruses have evolved to spread around the place. Evolution works, rather obviously. Thus they will have evolved to avoid the defence mechanisms of their target host, to take advantage of weaknesses in those mechanisms. Our defence mechanism, in this case, not touching, is imperfect, because we are a species where touching ourselves is important (for example, scratching an itch). Viruses evolve to take advantage of our flaws. I will regret it if I get the infection, and I will do what I can to avoid that, but I won’t blame myself for being human.