Whilst living in Paris, I took night shots of the city, and some wonderful reflection shots (so I think, anyway) at La Défense. Then we moved to Eindhoven.

Eindhoven does not have a park of towers blocks reflecting each other in the sunlight. But the low countries have canals reflecting their architecture in the sunlight and the night light. I further developed my fascinating with reflection.

But then we moved to Luxembourg, and Luxembourg has neither parks of tower blocks, nor a plethora of canals. My reflection fascination was borked. I found a few possibilities in a couple of places, but a desert, as beautiful as a desert can be, is still a desert. 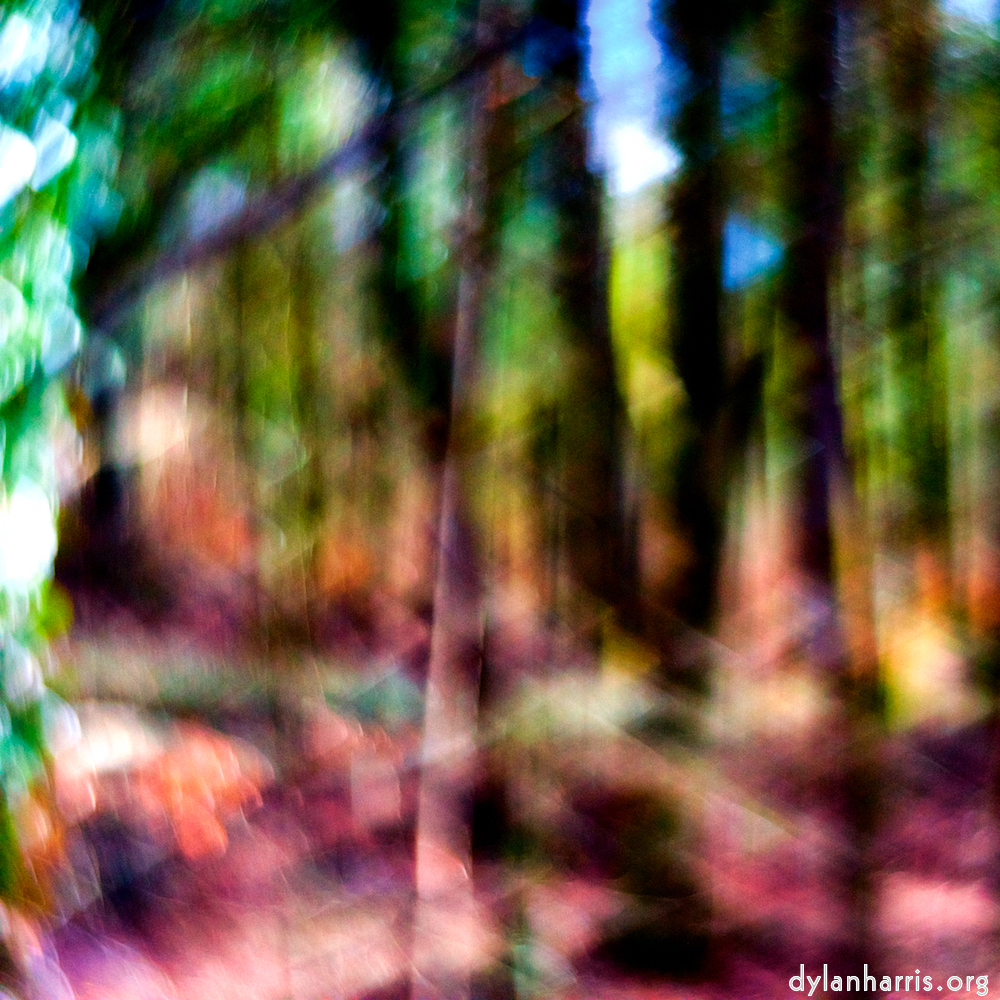 I moved on, mostly to explore the wonderful translucence of flowers, or at some of them. I got some good shots there, but that’s about run out of steam.

From time to time, I explore other forms. They tend not to be as rich as reflections, or old mould. My recent experiments in wood photography come in that category. These’s some interesting effects, but it’s constrained by the detail that trees are always long thin things that go up in lines. I haven’t finished exploring this form, but I don’t expect it to go too far.

I recently bought some new Lomography lenses I want to use for portraits. I’ve done a couple of shoots, and got some good (and some bad) results. There’s a lot to explore here, but my basic problem is that I’m not so hot at reading and encouraging people to get the best out of them. Portrait photography requires gracious and devious social skills, and I’m an antisocial bastard.

Unfortunately, events, dear boy, events. Whilst the government here will still allow me to take exercise in the local woods, which I shall do with my camera, I am not convinced that freedom will continue to be blessed. Defeating the crow flu takes priority over pretty much everything, including my photography. If the government tell people to stop taking walks, then I shall stop walking in the woods with my camera.

Worse, the crow flu has already kyboshed my portrait photography. I cannot meet friends and ex–colleagues to photograph them. The lockdown exists to prevent the crow flu spreading, which means not meeting up with people. I suppose I could use a zoom lens, but that does seem more than a little silly. I’m suspending my exploration of portraiture.

There is, though, an exception to that last point, an opportunity. In December, I bought a cheap set of studio lights. I’m going to put them back up, and take some photos of my wife. I prefer outdoor natural light shots, but that’s not going to happen.

I also, a while ago, bought something to create a isolated space to photograph small objects. I really ought to try it out.

So the crow flu is going to kybosh the existing trajectory of my photography, but there remain opportunities I intend to explore.