while we still can 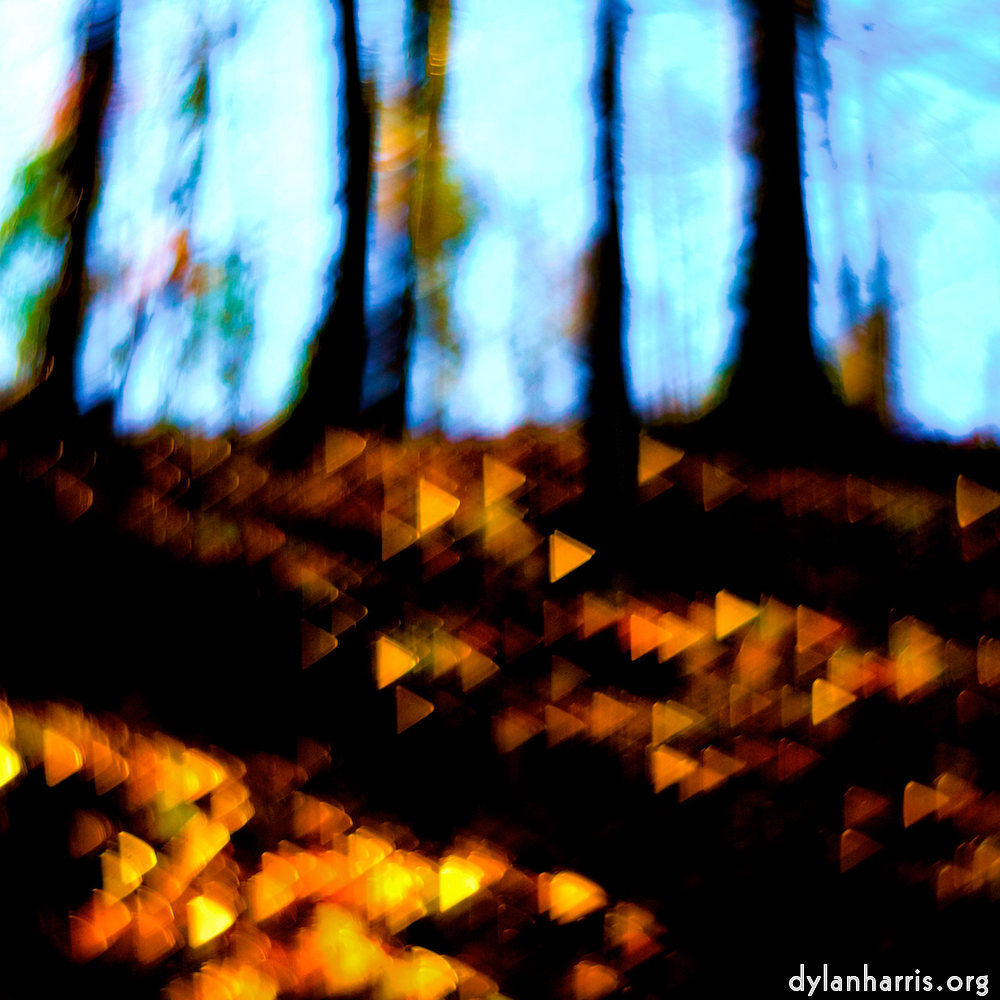 The Luxembourg quarantine to control the crow flu currently permits people to exercise and take fresh air, but they must keep their distance.

I wouldn’t like to guess how much longer this privilege will last. The Luxembourg figures are climbing alarmingly, and will continue to do so, although to be fair to the government that’s partially because they’re testing heavily, unlike a number of other countries (hello UK, USA).

I live in a town with more than half its surface area rewilded. It’s reclaimed industrial land. Esch is still an iron town, but it’s a shadow of its former self. This gives the town a massive wild woodland park, full of young trees.

Because I expect the Luxembourg crow flu lock down to become much stricter, we took the opportunity to take a long walk in the hills of that rewilded park. We saw few people, mostly sports nutters on bikes or running shoes (fair enough to them, incidentally).

Of course, given yesterday’s wonderful light, I took photos. I expect to return to them over the next few months, should the lockdown become much stricter. They may be a necessary cheer–me–up reminder of what will return when the crow flu is defeated.