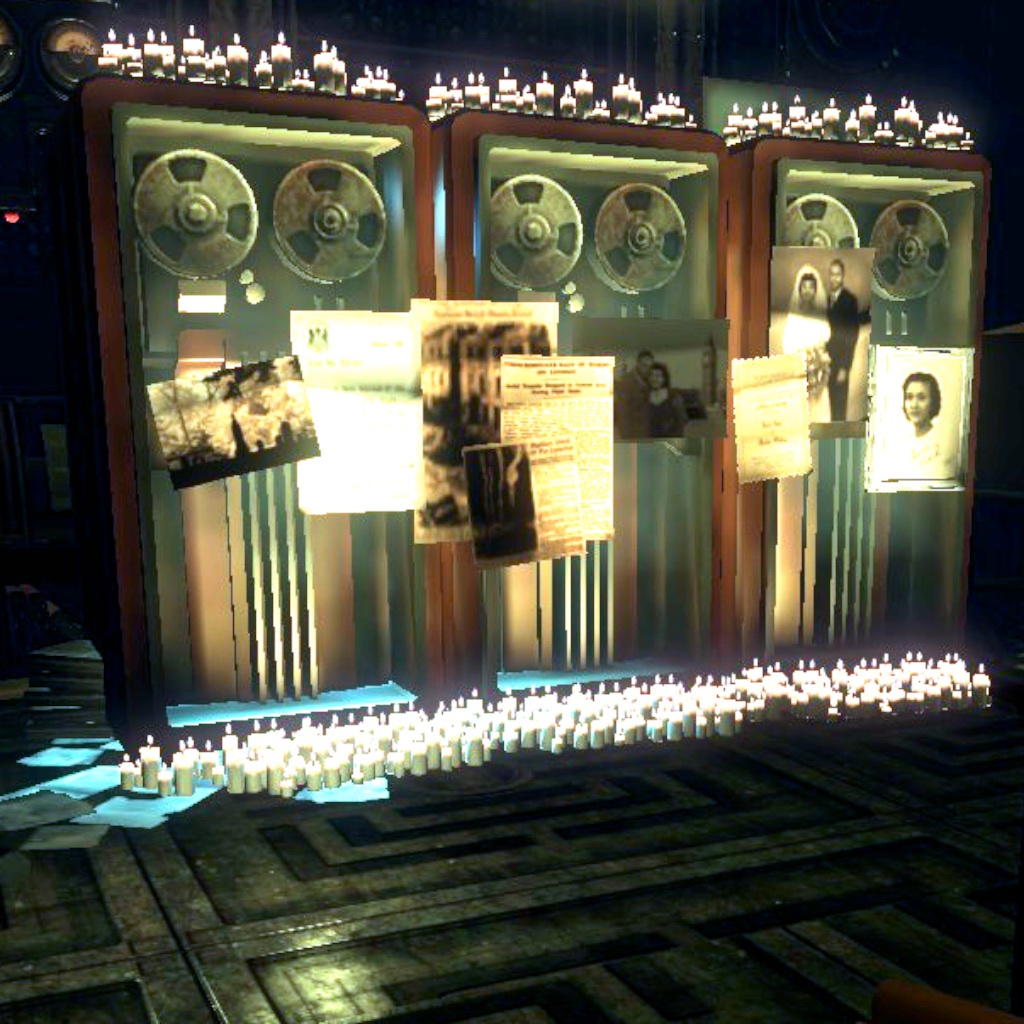 When I started playing Minerva’s Den, an extension to Bioshock 2, I was extremely disappointed in the writing and the voice acting. More fool me: the game end got me completely with a twist that meant both ‘issues’ made perfect sense. I won’t reveal it, except to say it was obvious in retrospect but I didn’t see it coming.

I was rather amused by the reinterpretation of 1950s digital technology.

Because the plot was significantly better than the base game, Bioshock 2 itself, I prefer this to that.