The cloud has a number of advantages. It is very very good indeed for those kind of problems that need a lot of computer for a short time. The cloud shares those resources with others who want to do the same.

A classic example is automatic translation, which requires powerful computers to provide instant translation between two languages. People (usually) only need access to that power occasionally. Buying an appropriate computer to make the occasional translation would be very expensive (think tens of thousands, if not hundreds of thousands, of €s). Sharing such computers with others makes it far more cost effective for all. That’s what the cloud does well. 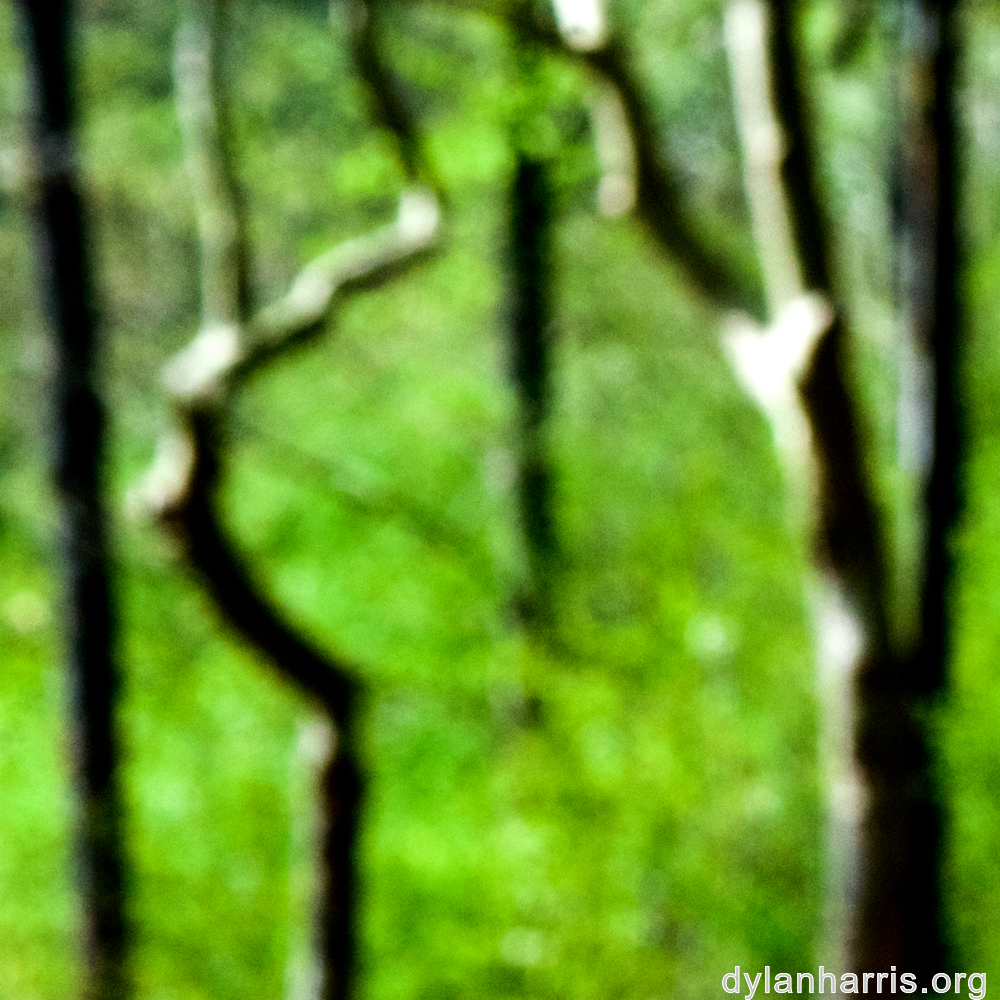 But this cost reduction does not work for resources that are used all the time, such as data storage. When data is not being accessed in the cloud, it is still there, it is still using up space. Unsurprisingly, people have to to keep paying for it.

Now I think there is potential for cloud operators to offer storage cost savings based on costs of scale. If I store my data at home, I buy a few consumer hard disks. If a cloud operator stores data for a gadzillion people, they can buy a gadzillion disks, and (should) pay a lot less per disk.

But does that hold true in the real world? I’m using iCloud as an example, because Apple put a lot of pressure on their customers to subscribe to their service. A lot of their software defaults to dumping stuff in iCloud storage, indeed some of it is designed to destroy your own copies of your data, dump it on iCloud, and force you to buy space there to store it. In this respect, Apple are both avaricious and malicious.

I can store data in iCloud, or I can store it on external disks. I expect, and will presume, iCloud data is backed up, so if a device fails there, other copies are available. The standard backup scheme is grandfather, father, son; e.g. keep three backup copies. I’ve no clue if Apple do that, but for cost comparison, I shall assume so.

I use the standard scheme to backup my data. It’s imperfect, disks fail, I’ve had failures. However, having the full family means I always have a copy to restore.

Disks don’t last forever. I’ve got disks that still work after fifteen years. On the other hand, I’ve had a couple of newish disks fail. I would say that, on average, disks last five years. The backup disks last that kind of time because, usually, they’re sitting around doing sod all. Those disks of mine that have failed ‘quickly’ have often been those attached to computers storing live data, the stuff I back up.

I’m going to compare costs for storing and backing up 4 terabytes of data over five years, my (presumed) lifetime of a disk. That requires four 4T disks: one live, three backup. Currently, a 4T disk costs around €100. So five years of 4T disk space, properly backed up, is €400.

€1200 is slightly more expensive than €400! It’s three times the price! So much for the cost benefits of scale.

I’ll give Apple that many other cloud providers — not all — are ridiculously overpriced.

There are some things that cloud backup can provide that my own backup scheme does not:

Are the extra benefits of iCloud backup worth more than an order of magnitude extra costs? If the surcharge was around 10% of the costs of doing my own backup, maybe, but it’s utterly not worth that ridiculous treble the price.

I’m sorry, Apple, but iCloud storage is a rip–off.