I used Apple’s abandoned photography application Aperture to organise and prepare my photos. It was withdrawn in 2015, but I kept using it because it has features, not found in other products, that I find useful.

I recently bought a new iMac, to replace a ten year old old lady that was just about out of security patches. I virtualised the old machine to allow myself continued access to its software, such as the long since withdrawn non rip–off version of Adobe’s Creative Suite, and Aperture. 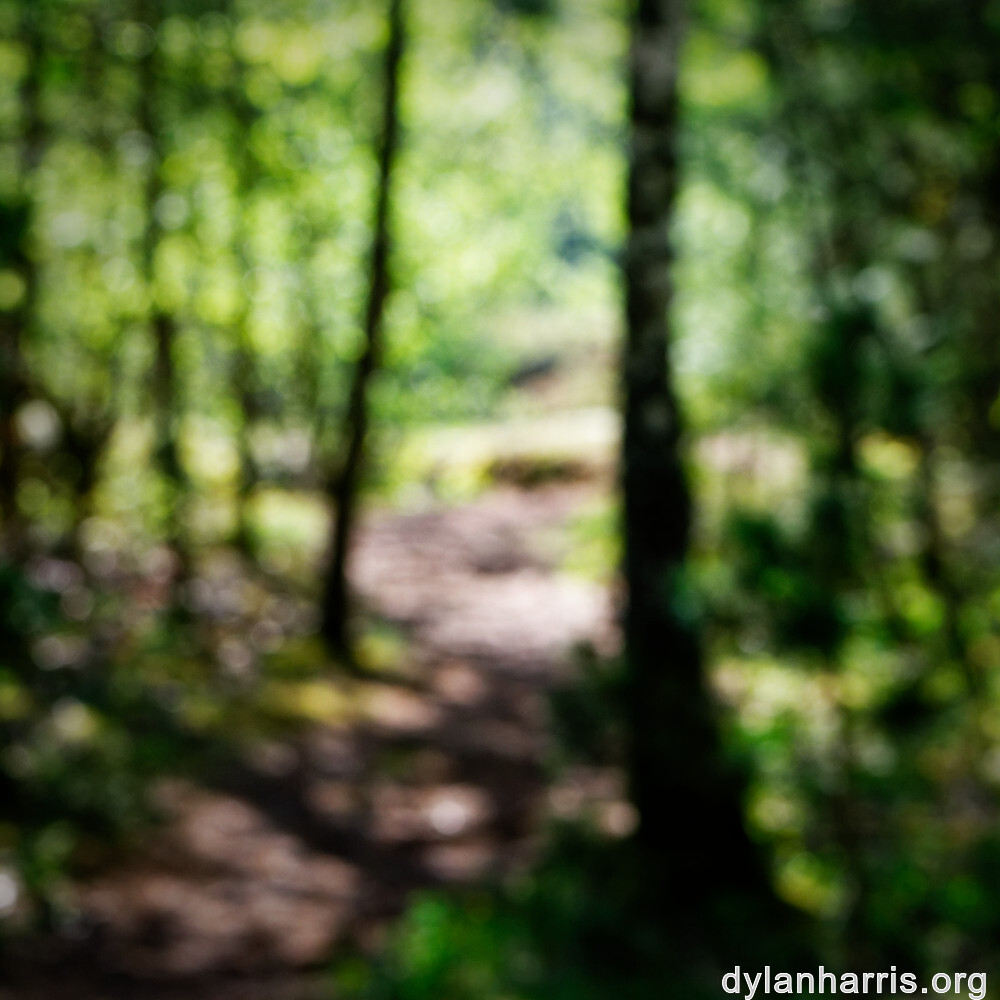 You can understand how disappointed I was that, when transferring to my new iMac, I found I could not use Aperture on it. I knew it wouldn’t work on macos Catalina directly, but I expected that it would work on a virtualised copy of my old iMac running on the new. That’s half the point of virtualisation, to preserve elderly digital things. The other old software does work, incidentally.

It turns out that Apple have not released information on the API calls used in 3D acceleration, so no Virtual Machine host can virtualise software that uses it. Bizarrely, Aperture requires that API, even though photographs are inherently 2D. This block means neither Fusion, Parallels, nor any other virtualisation product, can successfully host Aperture. Thus, as things stand, to keep running Aperture, to preserve my old photos, I need a machine that can run Mojave, an old version of macos, and that means a machine older than my new iMac.

I do not want to lose control over my old photos, I do not want them to die from digital rot. I had planned to put my old iMac to other uses (a TV for my partner), but if I were going to keep running Aperture, then that wouldn’t work. This is annoying. Indeed, had I known all this when I bought the new iMac, I would have at least investigated Windows’ alternatives: the Surface Studio is intriguing.

Given this experience, and given my MacBook Air is also approaching end of life, I will properly investigate Surface et al to replace it. Beyond the obvious, my key requirement will be the new machine can run OpenBSD and Centos as virtual guests, which Windows 10 Hyper-V most certainly can.

Fortunately for me, an American software engineer, Tyshawn Cormier, has found a solution to the Aperture problem. He’s written and open–sourced a utility, Retroactive, that can modify Aperture so it will run under a macos Catalina. Retroactive can sort iTunes, Logic 9, and other applications, too.

This is not going to be a permanent fix. It is probable that a future version of Apple’s macos—Death Valley, Vulture, or probably Oh Sh.. (I have secret access to future names of macos)—will break something that Retroactive needs to keep Aperture working. But it is a fix, if a temporary fix, that allows me to keep using Aperture, allowing me time to work out a solid, future–proof way to digitally preserve my photos.