There was never going to be a debate about a new workstation. I’ve had an iMac since 2006, when they were cheaper than the equivalent PC, and ran unix natively (as they still do). I’ve no idea about relative prices now, but the iMac has kept me going until now, with one hiccup that cost me nothing but a week offline when Apple replaced the 2006 machine, free of charge, for a 2009 model. 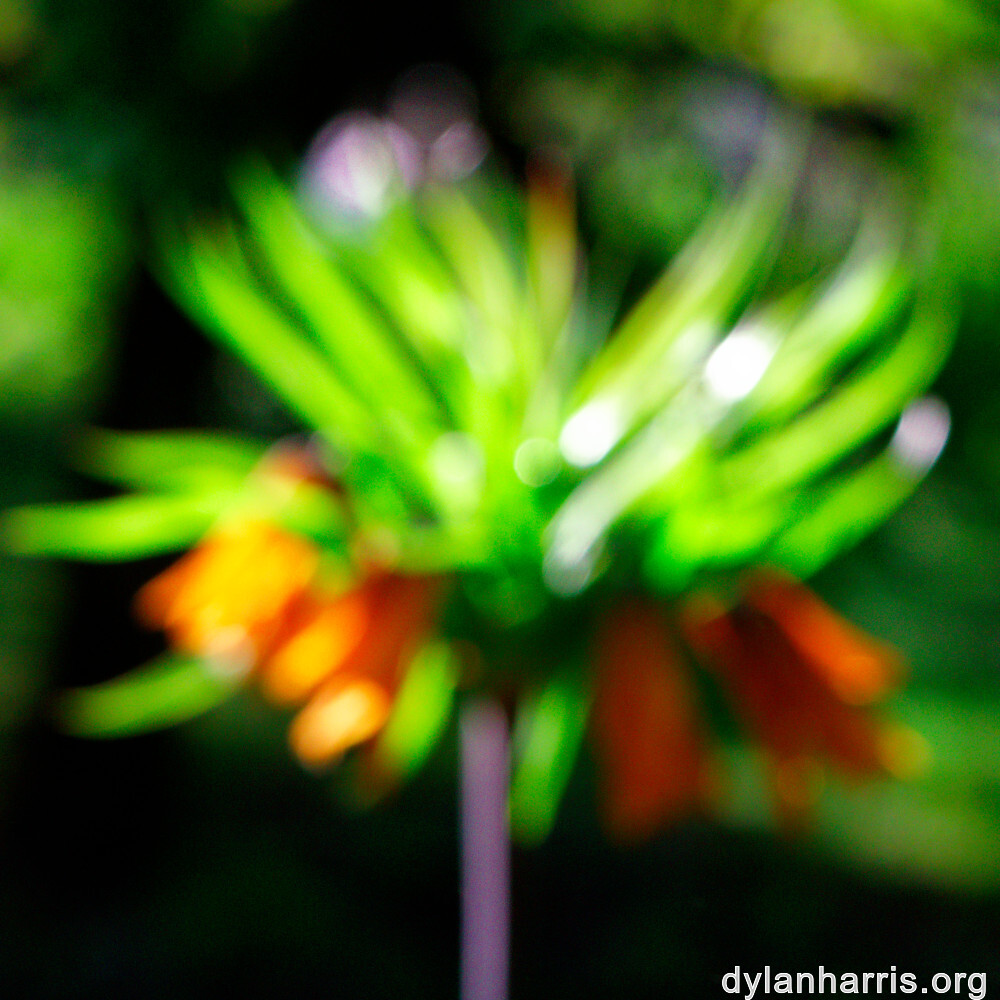 That 2009 iMac is still working perfectly well. It runs High Sierra, so is still being patched, with its implicit security guarantee — but only until September. For me, that means this machine is ready to be replaced. I’m very happy with the quality of the Apple hardware I’ve bought, so I’m buying the same again.

This is an advantages of Apple products: their kit lasts for ages, and so do their operating systems (like Windows, like Linux, unlike Android).

I did learn my lesson in one respect. The 2006 iMac had an officially souped up GPU card, and it was that card that blew up, breaking the machine. The replacement machine was bog standard. My new machine is bog standard too. I’ve bought the extra warranty, because it saved my bacon back in 2009; I doubt I’ll need it.

My impression is my new 2020 iMac is my 2009 iMac, but more so. It’s way faster and far more responsive, which is what I expect after 10 years of technological progress.

Having said that, in the early days of home computers, the pace of product design change felt pretty fast. Designs underwent revolution, companies came and went quickly, or so it felt. What was successful one year was useless drivel the next.

Now that companies and designs have established themselves, a decade of technological change is accompanied by about six months of up front design change, in 1980s terms.

All the same, there is some progress in those small design changes that I appreciate.

The 2009 iMac came with bluetooth keyboard and mouse that both used standard replaceable rechargeable batteries. Those batteries failed every few weeks, without warning, usually when I needed to get something done urgently. I replaced those wireless keyboards with their wired equivalents. Now, though, the new iMac’s bluetooth devices contain batteries that are charged by the iMac itself, giving warnings when they are low on juice. So I am happily using my new wireless mouse and keyboard.

Having said that, I’ll almost certainly switch back to a wired mouse with a wheel. The Apple magic mouse, or whatever it’s called, works using a touch surface on the mouse. It’s far too easy to do unexpected things on that surface with an accidental touch. Furthermore, I often connect to Windows machines remotely, in which magic mouse scrolling is a random jumpity–jump pain. The same is surprisingly true for some versions of macos in virtual machines. 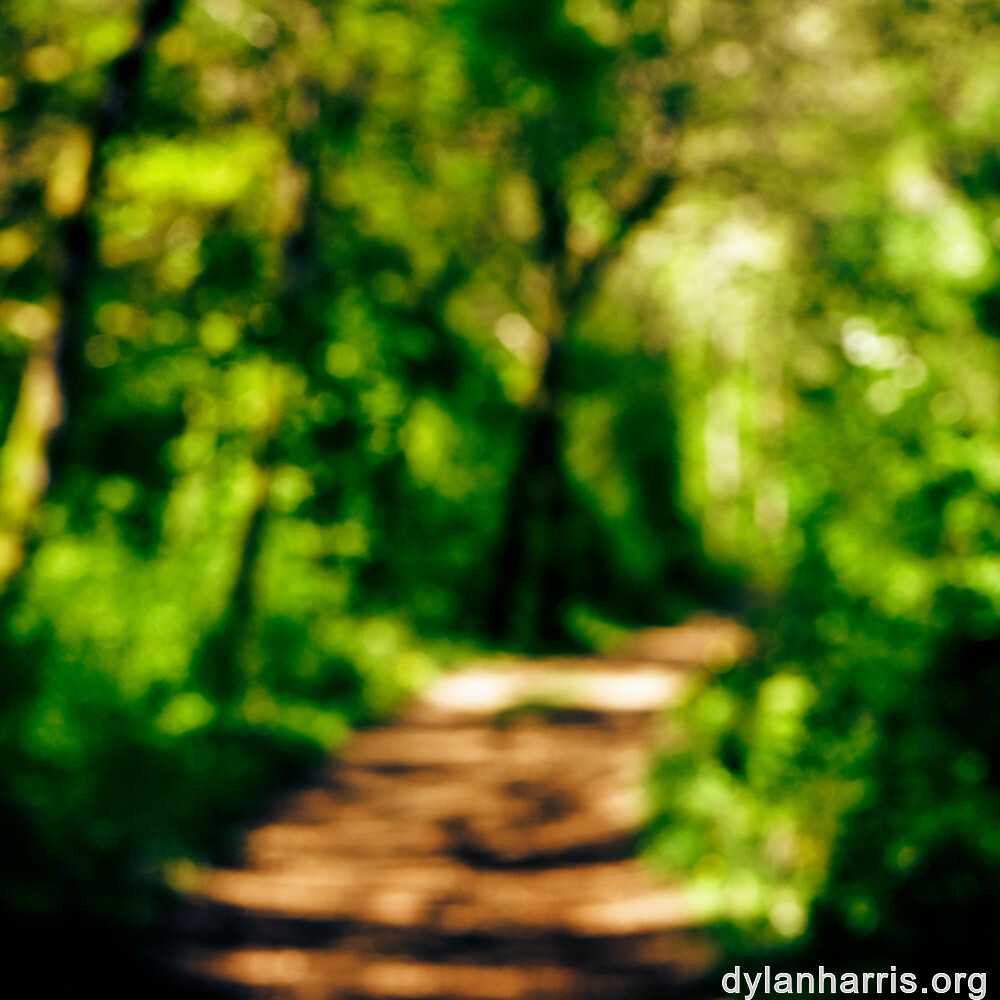 Because the old iMac is up–to–date–ish with macos, I don’t see much difference between the operating systems on my new iMac and my old. In fact, the main difference is a point of irritation: the new Catalina does not support 32 bit applications, of which I have many, so I had no choice but to keep my old iMac, or virtualise it. I did the latter.

Another irritation is the books app. This is a first degree shiteware on the iPhone, where it should not be used under any circumstances. It turns out the same is true on the iMac: it, again, takes whatever book you want to read and promptly dumps it in iCloud, without consent, without permission, without choice. I can’t turn this malicious piracy off. The books app requires people to pay iCloud’s ridiculously expensive storage prices. Furthermore, I’ll mention that, as a small publisher, I’ve never been approached by Apple with an offer of compensation for them forcing innocent readers to created pirated copies of the books I publish.

That’s the only true poison I’ve found in the system, so far, and, since the books app is pretty useless anyway, it’s not a major problem.

Catalina split the old and creaky iTunes app into four: Music, Podcasts, TV and Books. I’m not so sure about this, partially because of the books app. I really want to be confident that the music and podcast apps work properly. I am going to have to reserve judgement on this, although things don’t look good: the Music app has always crashed when I’ve attempted to import my music library. Given the fuck ups that are the books app (see above), and the other first degree persistent pile of shite on the iPhone, the podcast app, I’m not confident.

The TV app wants to give me a free year’s subscription to Apple TV. I’m not a natural customer for this offer: I threw my one and only TV out before the millennium, because I didn’t like what was on (British) TV. I’ll probably give Apple’s offer a go, given TV has apparently changed dramatically in twenty years. Am I being hopelessly optimistic to expect that perhaps some programs no longer presume their viewers have the mental capacity of a lobotomised house fly?

Anyway, I’ll have to try those other apps out in anger before I make any judgement.

Another problem is that I’ve been unable to install Windows. Yes, I want an professional operating system on my iMac! I tried to get boot camp working, but the installer hung for forty–eight hours without explanation. A postmortem revealed that it hadn’t even attempted to create a Windows partition on the disk. This I’ll have to investigate and resolve when other stuff has settled down.

So far, despite the Apple software motes, the new iMac is good.