I gave up my old iPhone 4s because I enjoyed listening to podcasts, and apple’s podcast app on the iPhone made listening impossible.

When I first got my iPhone 4s, iTunes was used to organise and play podcasts on the phone. Normally, the owner synced the iPhone with iTunes hosted on a PC or a Mac. 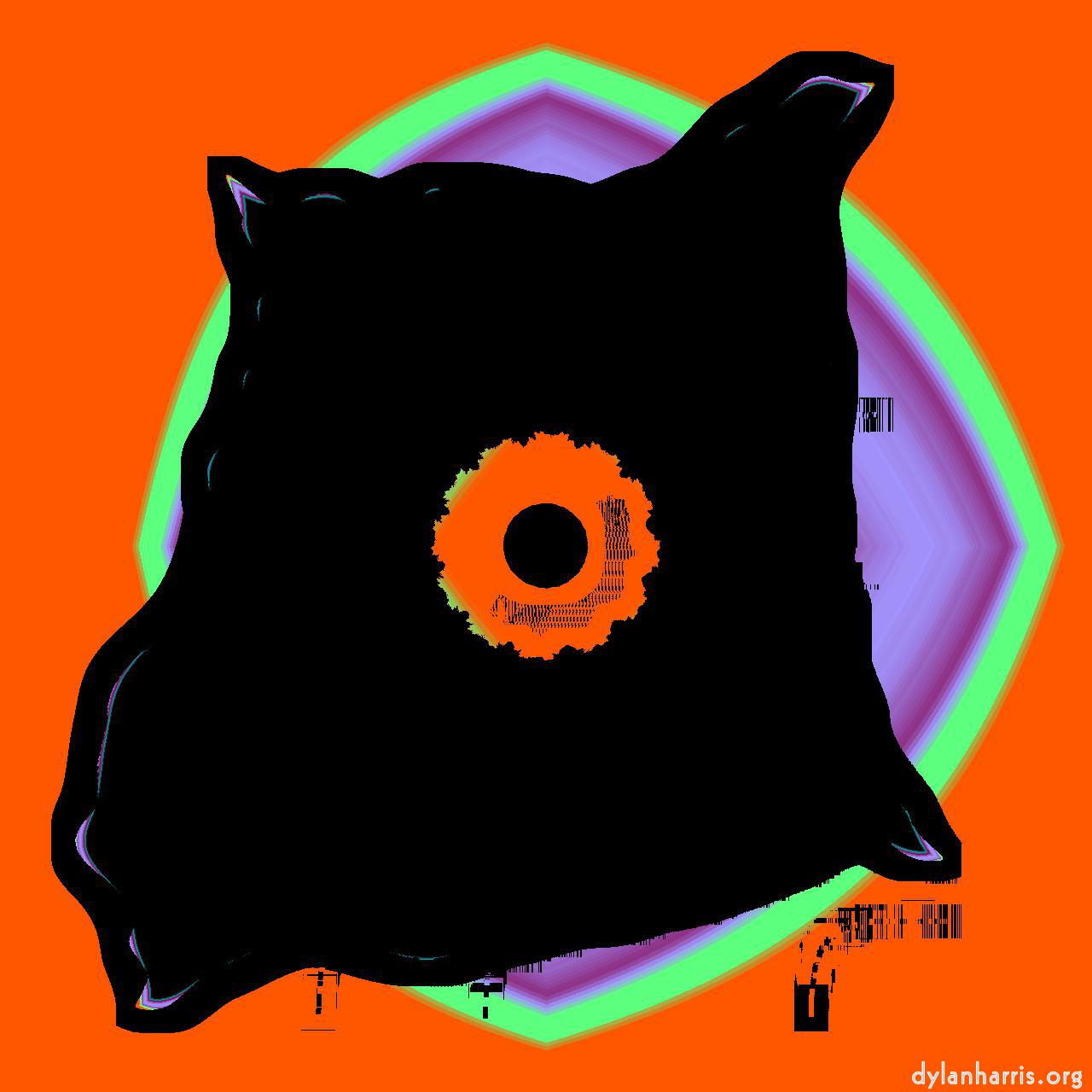 When Apple introduced their podcast app, I found it completely unusable. It referenced podcast episodes that weren’t on the iPhone, and thus could not be played. WTF?! Why?! It referenced podcast series that weren’t on the iPhone. It mixed all episodes and series, and put them in a completely random order that made no references to their titles. It blocked any attempt to sort this content, making it virtually impossible to find something in particular. It was basically a complete abortion of an application.

I found out later that it also completely screwed up episodes on my iMac. That is, if I removed an episode on the iPhone, it would also be deleted on the iMac. Deleting something from an archive without permission, without instruction, and without reason was absolutely disgusting, and an appalling bug, made even worse by the fact that this pile of utter shit was intended to behave in such an utterly amoral manner.

It reminded me of the move from analogue to digital car radios. Analogue car radios had their problems, but they were very simple to manage, and it was quick and easy to change station when that was necessary. Digital car radios randomly disconnect because they misjudge listening quality, as if the person with the ears has no idea about sound quality. For that alone digital car radio designers and manufacturers should have spent time in prison.

Those abortions of radios were a complete bastard for changing stations. I had to give up listening to the radio because they blocked me selecting stations. Just to give you an idea how bad they were at the time, digital car radios had a numeric keypad which could not be used for typing in the radio station frequency. Instead, you had to tell a digital radio to search for a frequency, and it would habitually chose something random that had nothing in common with what you wanted, and keep searching, jumping over the correct station, preventing listening. They were so dire they made listening to a radio station in a car impossible. I switched my car radio off in the 1980s and have never switched one on again.

Car radio designers and manufacturers are so incompetent they are probably used as role models for politicians.

The Apple podcast app on the iPhone 4s was in the same category of absolutely appallingness. It would take a set of podcasts and display them in a random order, making it impossible to easily select a desired series, let along a desired episode. It would have been very simple to offer a sorting option, but none was available.

That podcast App is why I gave up my iPhone 4s and moved to Windows Phone. 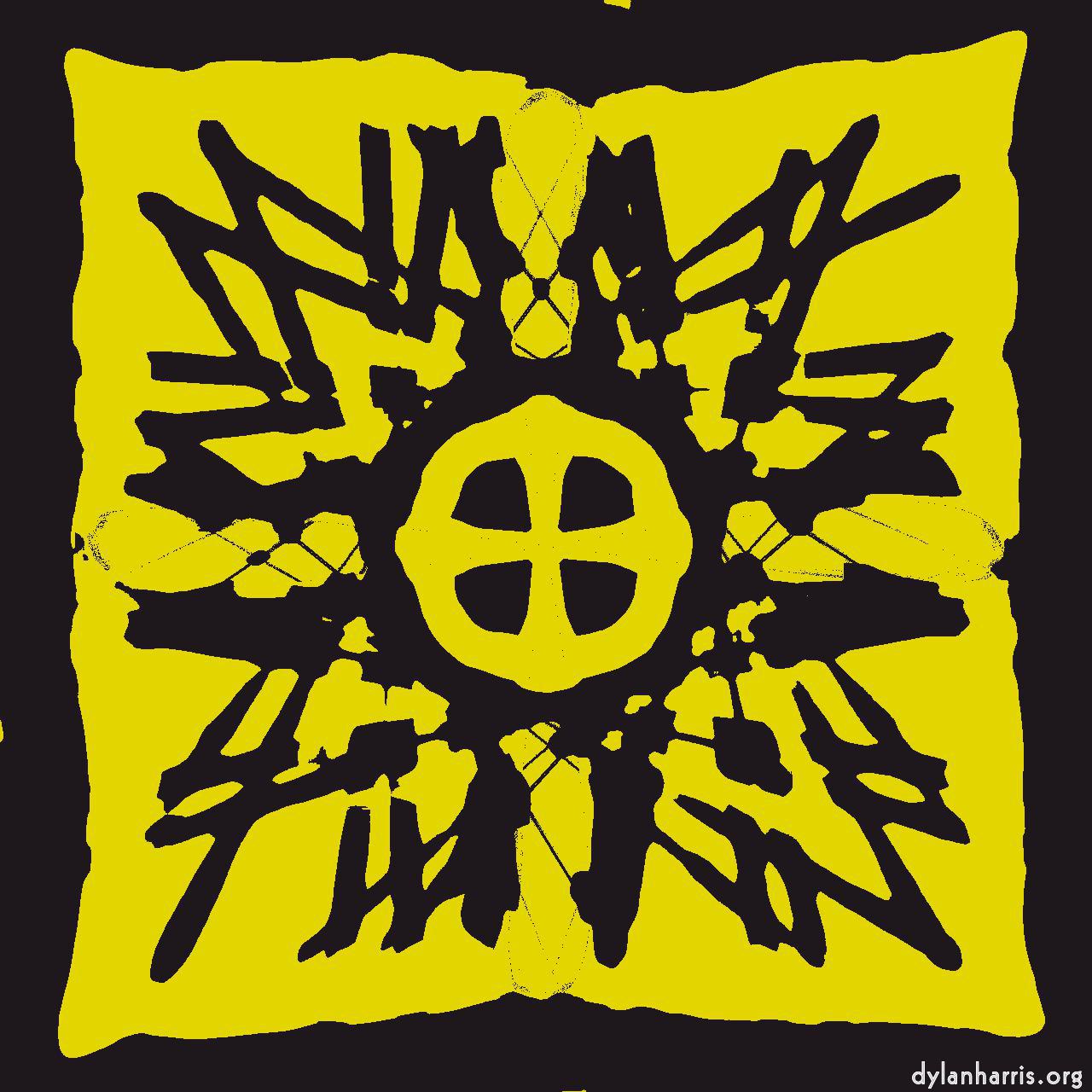 The Windows podcast app did the job. It only subscribes me to podcasts I’ve chosen on the phone. It displays the podcast series in alphabetical order. It displays podcast episodes in episode order. It deletes nothing without consent. It deletes nothing on computers elsewhere. It doesn’t subscribe itself to random podcasts. It doesn’t download random episodes of random podcasts. Basically, it did the obvious, and did it properly. It worked.

Now I’ve been forced to return to the iPhone, and have looked at the current version of the podcast app.

Things look bad. I downloaded one episode of one podcast series. I went back to the app later and found that it had started hooking itself up to other random podcast series. Worse, it has downloaded episodes of those random podcasts. Why? I have absolutely no clue. I absolutely did not tell it to do that. It did so without a hint of permission or instruction from me. In other words, it is already operating not just incorrectly, but wildly and irrationally.

Worse, after I listened to that one episode, it wanted to delete it. I remember my experience with the utter destructive disaster that was the previous podcast app, and prevented it doing so, but I am concerned that Apple have clearly not sorted out the appalling design errors in their earlier app, and so the current version may also randomly delete date held elsewhere too. This product may still be to archives what death is to joy.

It looks like the podcast app is using iCloud to exchange information with my iMac. The problem is that this is not documented anyway, and no controls whatsoever in the iCloud panel reference the podcast app. In other words, the podcast app’s destructive vandalism cannot be controlled.

I will update this page as I find out more about the current app.

Currently, Windows wins this section hands down, to the extent that it really makes me regret that Microsoft have abandoned the platform. As things stand, I will keep my Windows phones, and use them to listen to podcasts. The iPhone is simply too dangerous to use with podcasts.

UPDATE: I have indeed deleted Apple’s abortion from my iPhone and keep the 950 XL.