Many years ago, I owned an iPhone 4s. It was a very nice piece of kit, but it was badly let down by some of the software running on it. 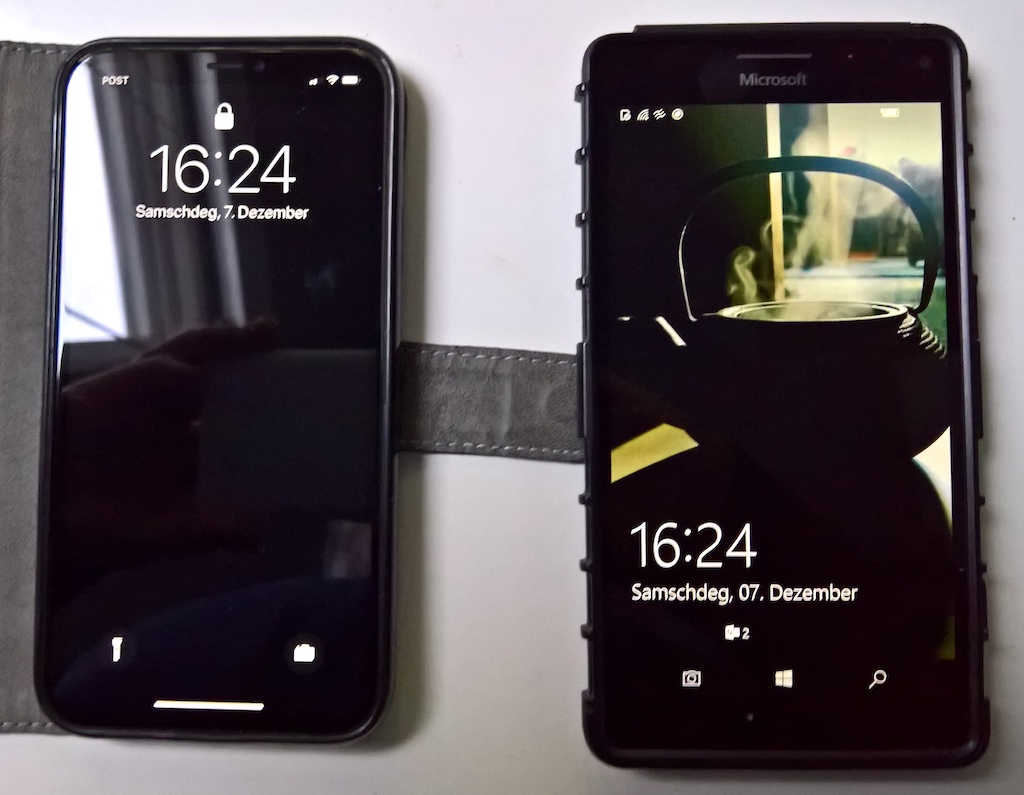 The problem was, and is, that I am rather fond of listening to podcasts. The iPhone 4s podcast app, which was introduced while I had the phone, was probably the most dismal piece of software I’d encountered for years. It was absolutely awful, as I mentioned here, here, and here. The app was so bad that I gave the iPhone to my wife and bought something else.

That something else was a Windows 8 Phone. The Windows phone podcast app, although imperfect, works. It allows me to find podcasts and listen to them, and doesn’t clutter the interface up with nonsense. Most importantly of all, it doesn’t delete content on completely different computers.

Unfortunately, after owning a number of Windows phones, Microsoft have given up the market. Around the time I write this piece, the last update for Windows phones will be released.

I have to replace my Windows phone, a Lumia 950 XL. Android is no choice, it is inherently insecure. Thus the only practical choice for me is another iPhone.

When my current Windows phone started exhibiting battery problems, I bought myself an iPhone 11.

I am still at the early stages of exploring the iPhone 11’s capabilities, and I know I have a long way to go. All the same, as I write, I’m sure some other people will be considering what to buy once their Windows phone is no longer supported, so I think writing some detail on my experience might be useful to them.