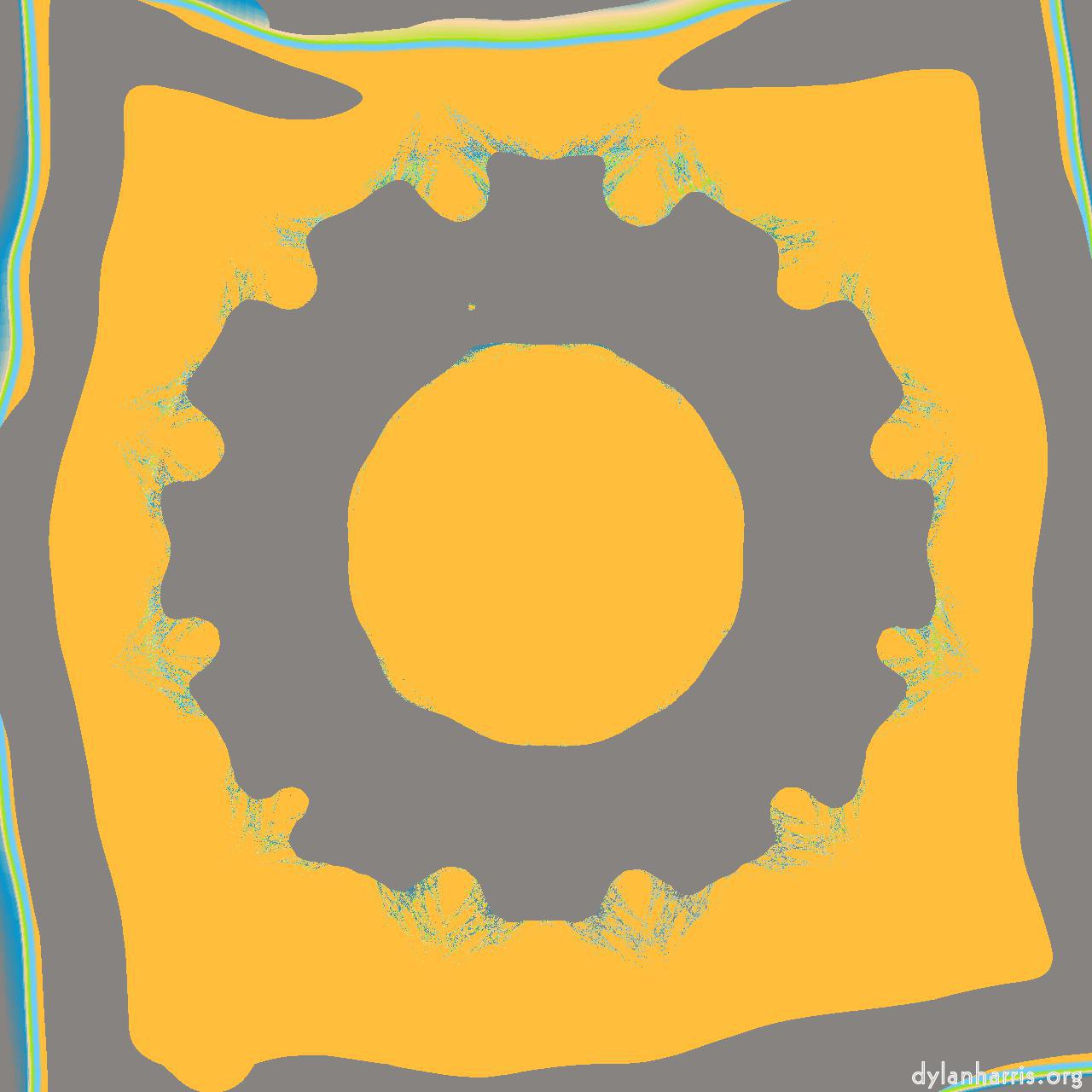 I put my languages, on both phones, in this order:

Luxembourgish is an example of a rare language that has basic support on both phones. A few things, here and there, are translated, otherwise everything is in English (as my second choice).

I feel Microsoft do a better job at supporting the language, although their support isn’t much beyond the calendar, and, interestingly, occasional Multi Factor Authentication text messages.

Unfortunately, Apple have made a bizarre mistake in one of their apps. A good number of their apps allow you to adapt the languages in one way or another. The Apple Maps app does not.

I used it recently when in the UK. The map display and information is much better than Windows. The directions to get from A to B were … in German! I have no clue why. I understand why they weren’t in Luxembourgish, but why directions weren’t available in English when I was in England is beyond me. Had I had the choice, I’d have chosen French, incidentally, so my wife could understand them too.

On balance, I have to give this one to Microsoft. I hope Apple will sort languages in their Maps app out at some point.