Both phones are perfectly good at making and receiving phone calls. Both receive SMSs.

I’ve not used the iPhone 11 phone and messaging apps for very long, but I did use the same apps on the iPhone 4s, and was happy with them. 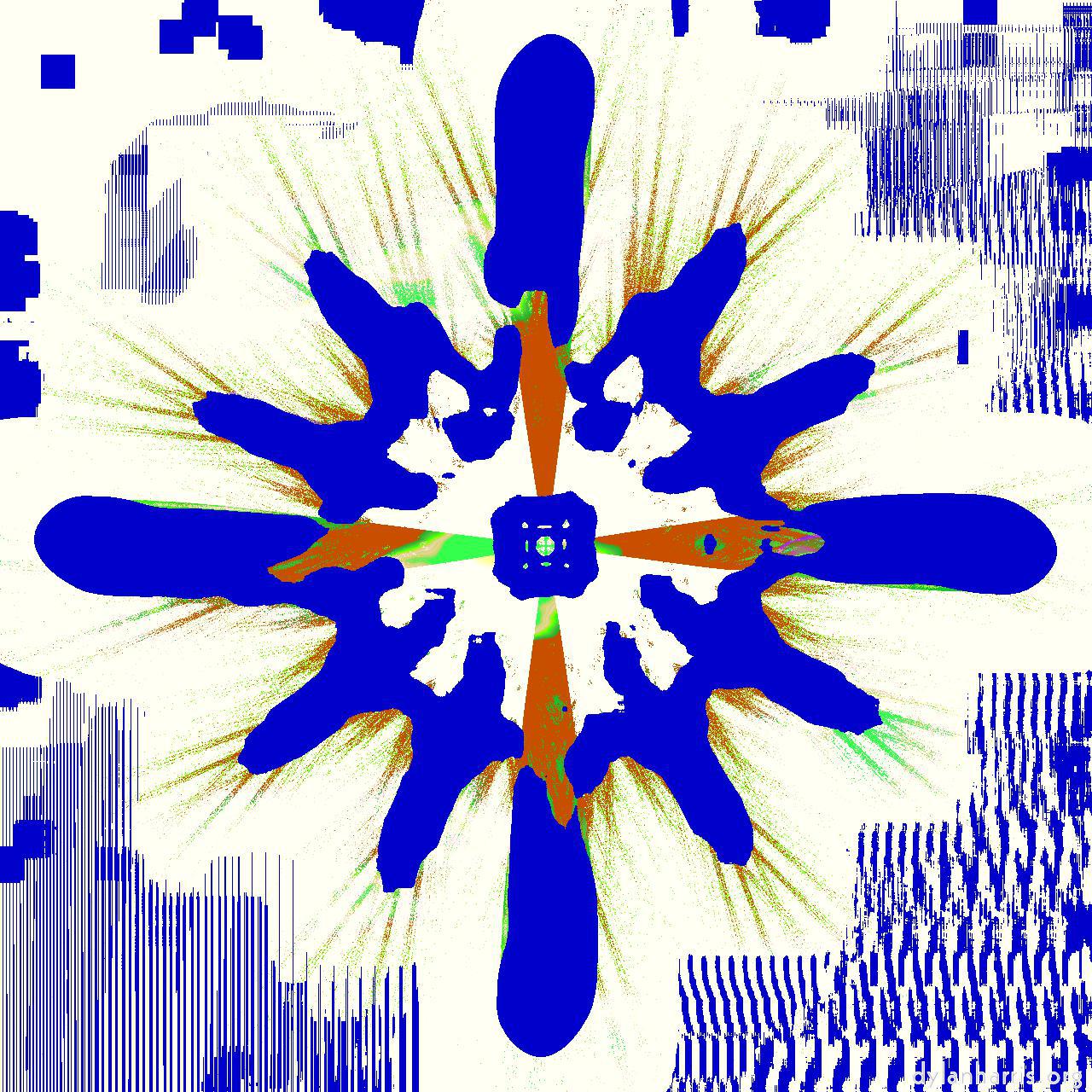 However, I have a problem with the iPhone 11, which may also have existed on the iPhone 4s. Yesterday, I sent a message to my wife. She did not receive it. Now, my wife’s contact card contains both her phone numbers and her email address, unsurprisingly. When I sent her the SMS, my iPhone did not ask me which phone number to use. It should have done so. Instead, it made a stupid presumption, and chose the wrong one.

This design error isn’t the worse problem, though, but it connects to it. The way round this Apple error is to balkanise my wife’s information. Instead of doing the correct thing, and having one entry for my wife, I could solve it by having lots of different entries. This is the wrong approach because the information about my wife belongs together. It’s basic data science, actually.

The problem of address balkanisation is far bigger than just an Apple bug. There is an underlying industry problem, which is not Apple specific.

In the good old days, when dinosaurs were real dinosaurs, we used things called address books. We wrote contact details down in those books. Copying them was a bastard when they filled up. But there was one address book, which contain contact details. It was easy to find contacts.

Then digitisation came along and completely fucked things up. Until I took a drastic decision a few months ago, my address books were always disorganised, because no matter what I saved, some self–important disorganising company or another put it in some random place, & copied it randomly elsewhere. If I tried to enforce a central address book, these companies blocked me. For example, if I tried to save an address on the Windows phone, it asked me to which list? WTF? I only have one set of addresses, thus only one address book, so the question was insane, literally contra–reality. But, no, instead of putting it in my one and only set of addresses, it insisted on splitting everything up, putting different addresses in random places, and completely disorganising me.

Apple are enforcing this disorganisation and address balkanisation, because the way around that SMS mistake is for me to have half a dozen separate addresses for my wife. This is wrong, obviously: I only have one wife.

They way I solved the problem of these arrogant companies attempts at information balkanisation and enforced disorganisation was to set up a central server. I tried Next Cloud for a while, but it borked itself. I ended up going for the extreme solution, and installing Exchange Server (there are some advantages of being an MSDN subscriber), which, so far at least, is working well. Having to apply heavy corporate level solutions to counter idiotic industry practices is extremely annoying.

Anyway, this category has no winner.