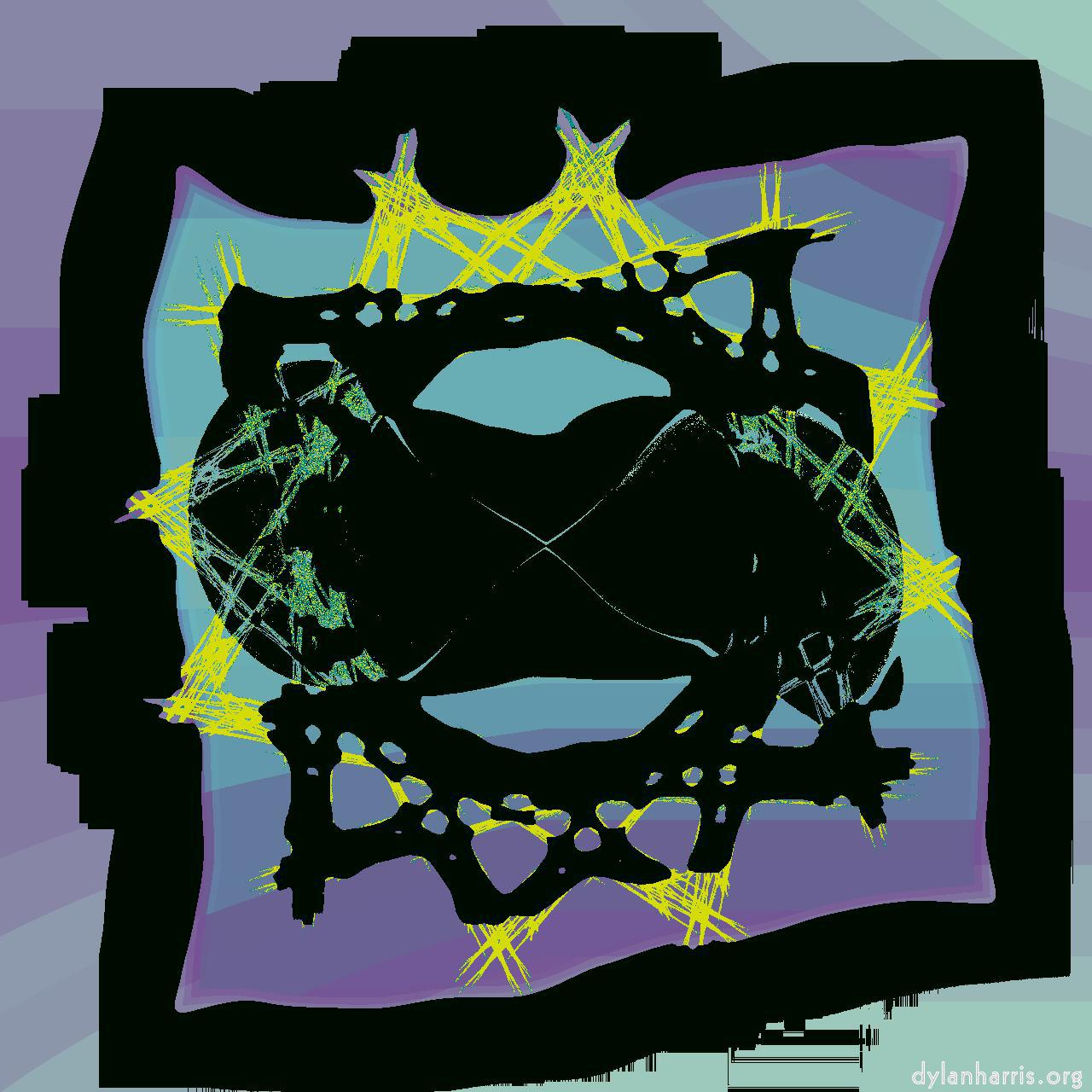 The Secure Shell (SSH) allows secure communication with computers on the command line, and more. It’s a professional tool, unlikely to be of interest to most people.

The Windows phone supports SSH through the third party app PuTTY. This is a classic port of the SSH standard, openSSH, to the Windows world. It works very well indeed. The Windows phone does tend to warm up alarmingly when PuTTY is being used, which I put down to the port not being properly optimised for mobile usage, but that’s not a big deal for me: I use SSH on a phone for emergencies only.

I tried some SSH products on the iPhone, and most omitted basic features. In other words, one has to wade through tons of utter crap to find an SSH client that does it’s stuff. I found Terminus, and it basically works.

I was surprised by two things, though: how can Apple let crud through their walled garden filters? An ssh program that doesn’t support key generation is no such thing. SSH without keys is insecure.

Secondly, why is the industry standard, OpenSSH, not present in one form or the other? Does the Apple walled garden block quality? It’s even in recent versions of Windows 10 (not the 950 XL).