I’ve had second thoughts regarding my earlier comparison of weather apps.

The iPhone comes with a weather app, which provides a screen given the day’s forecast when you first turn it on in the morning. It’s not a bad app, and a good idea, only let down by the slight detail that the forecast given is dangerous bollocks.

Let me illustrate. On one morning towards the beginning of last week, all the local forecasts (correctly) predicted 1 or 2 degrees, with fog. 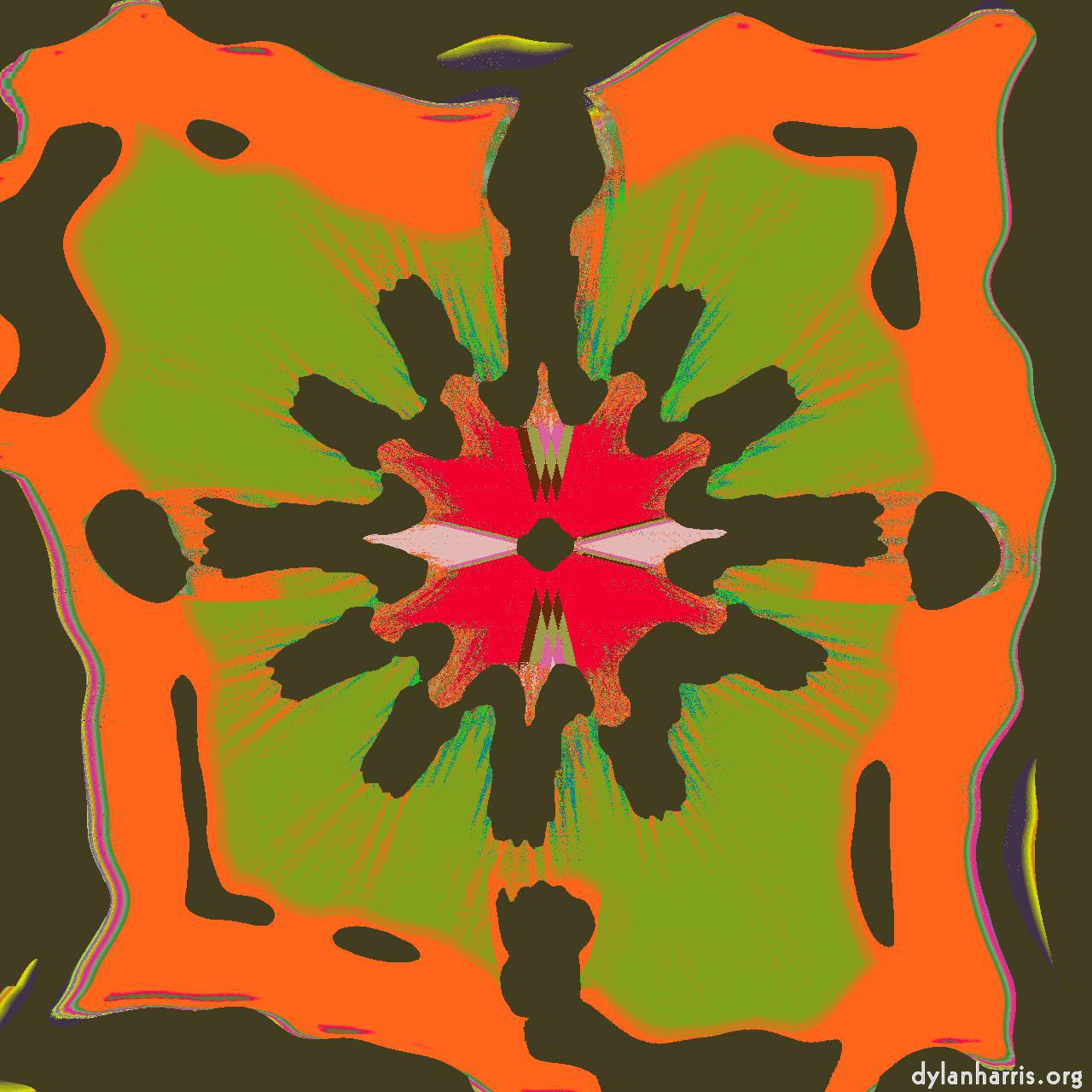 As any half decent driver will tell you, that’s a dangerous combination. 1 or 2 degrees means patches of black ice. Fog means not seeing properly. The result is accidents.

When I woke up that morning, the iPhone told me it was 8 degrees. That was complete nonsense, it was 2 degrees. The dangerous lie was very well presented, but it should never ever have been so utterly incorrect when the Luxembourg, French, German and British forecasters all got the local conditions just about right (I didn’t check the Belgian forecast).

I don’t know why Apple use the Weather Channel for their data, but the fact that they didn’t bother to do their homework and ended up using a notorious source of nonsense for their authoritative data does not say good things about their care and attention to detail. Their services operate in complete contrast to their hardware.

The weather app itself omits essential information. For example, it shows hour predictions of temperature, and cloud status, but it completely omits probabilities, something very important when considering rain. That means the app provides insufficient information in the morning to decide what to wear for the day. Ok, that’s a first world problem, but the iPhone is a first world product which is, in this case, let down by insufficient attention to detail.

Why do they write such nice software then fill it with nonsense? Good information is available for free from a number of sources: why doesn’t Apple use one of them instead of something consistently wrong?

(I lived in Luxembourg in 2006. I remember looking out at a very hot sunny day, approaching 40, and the idiotic Weather Channel told me, I think on my phone at the time (I don’t remember what it was), that my local weather was cool and foggy. That extraordinary mistake is why I remember the Weather Channel is so dismal.)

I’d forgotten the Windows 10 Phone comes with a Weather App of its own. I would have tried it when I got the phone, and the fact that I haven’t been back to it suggests to me now that it was just as inaccurate as the iPhone weather app. Indeed, I’ve just looked at it, and it omits percentage change of rain too.

Even so, I’ll give Apple one out of five for the App itself: the good morning screen is a good idea.


UPDATE: The iPhone made the same dangerous error a few days later on the 23rd. This time I got the screenshots. It was about 1 degree C that morning.