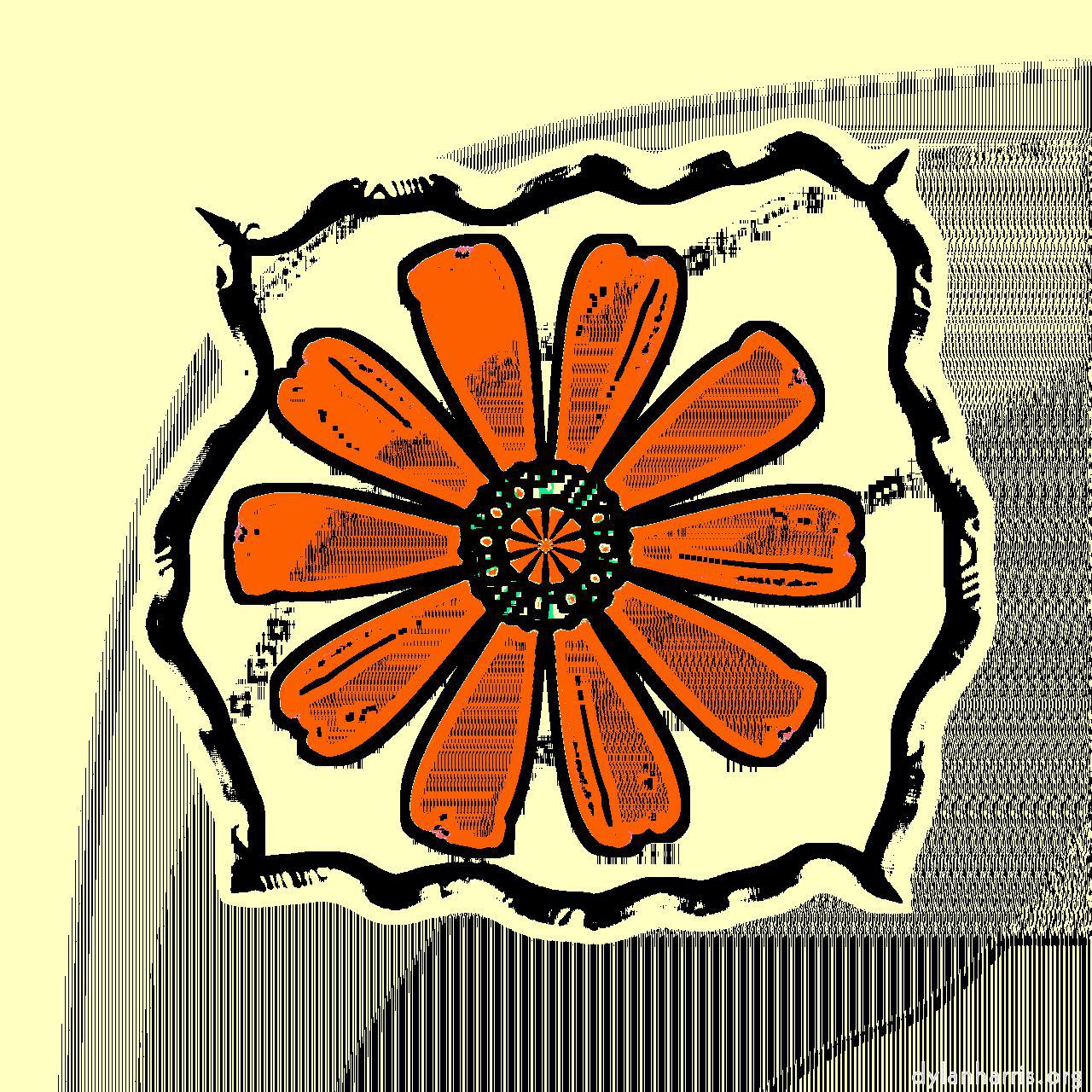 Both phones come with Maps apps. Apple’s is homegrown, the 950 XL uses Here, which was originally Nokia maps.

The maps app on the 950 XL has a bizarre bug: I type a place name in, the phone finds it, adds associated information such as country name, then searches for the name in the map, and finds nothing. I have to delete the additional information added by the text search for the map search to work.

As a result, when the 950 XL is online, I use open street maps. However, the maps app can store a lot of information offline, which is very useful.

The Apple Maps app looks better than the Windows product, and contains more information. Unfortunately, it has more problems than its bizarre language behaviour.

The Microsoft App as a core advantage over the Apple: offline maps. If there is no connectivity on the 950 XL, the map is still there and still useful. Either I’ve misunderstood how the Apple app works (which is perfectly possible) or they’ve really borked their maps app by having it require a connection to work.

On balance, I have to give this one to Microsoft.