The iPhone sound system, when it works, is very good. For example, I no longer experience dropped bluetooth packets. One of the annoying features of the 950 XL was that a connection to my bluetooth headphones would take a few minutes to settle down. The iPhone connects immediately, and stays connected.

Unfortunately, as is too often the case, the excellent Apple hardware is badly let down by dismal software design. 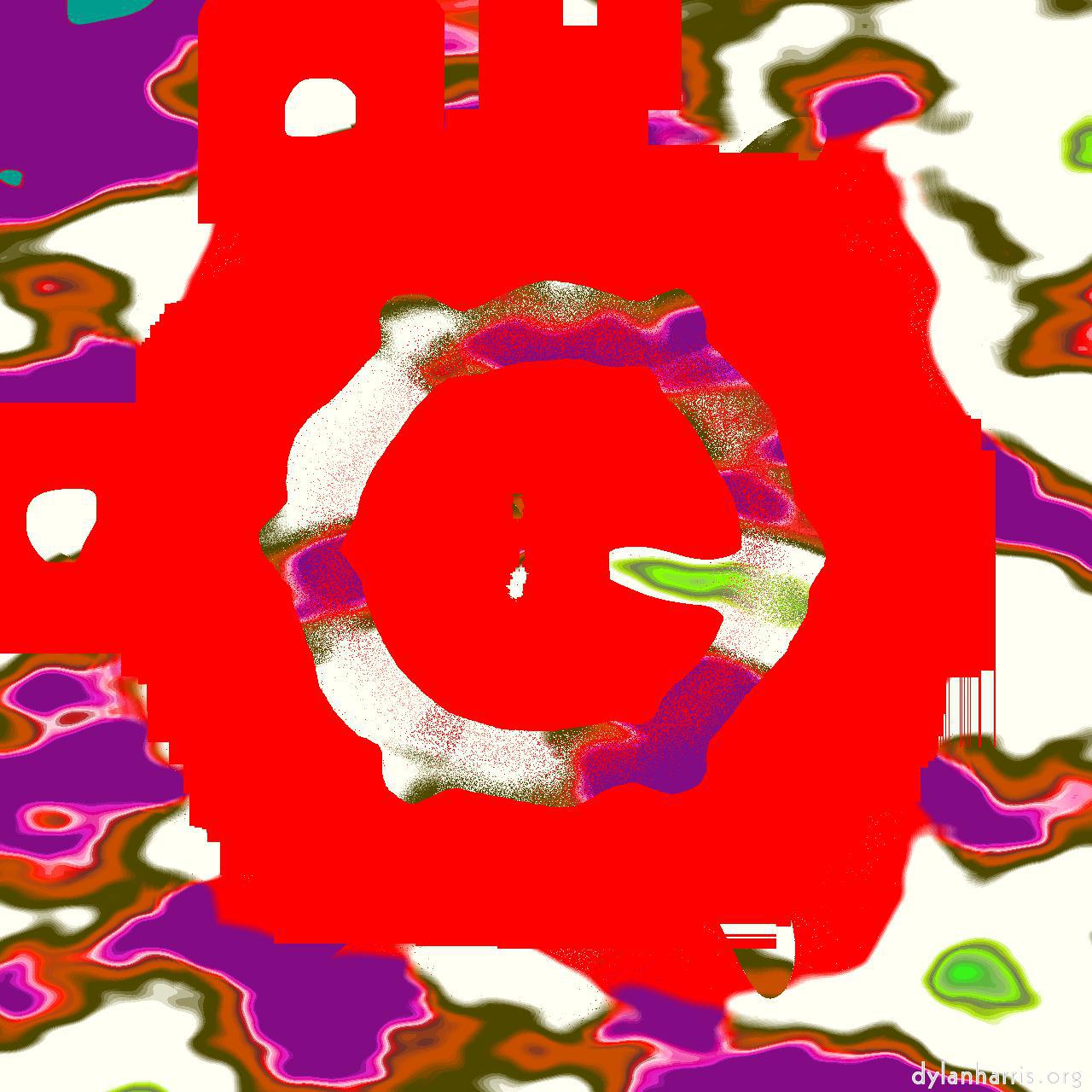 This is a serious design error, unfortunately one of too many in the iPhone. It makes it impossible for me to play video on the iPhone when other people are about. I cannot trust it to play the video correctly, e.g. silently or with noise, as I specify with the sound switch. I am not an egotist, I am not a technology tart, I do not want to draw attention to myself unnecessarily. Selecting no sound means I want no sound.

I accept sound should be controlled by software, not by that big red switch. But that switch, being a piece of physical hardware, should work except in the most extraordinary circumstances, such as an emergency announcement by the authorities.

(“Pour yourself a large brandy. Sit down. We’re sorry to have to report that your cat is on fire. Drink the brandy. What do you mean, you don’t like brandy? NO, DO NOT POUR IT ON THE CAT. Oh dear.”)

If I turn the sound off then play a video, that, oddly enough, means I want to see the video, but not hear it. That’s what’s called ever so slightly obvious.

For example, there’s a video of a tornado on a motorway doing the rounds at the moment. I want to see the effects of the tornado. I’m interested in the unusual, the special, the dangerous, especially, as a driver, when it comes to roads. I’m not interested in hearing the ordinary. The shock of a car’s occupants, although perfectly natural and perfectly reasonable, is also perfectly ordinary. With apologies to them, I don’t to hear it. What’s unusual is the tornado. I want that, and only that. That’s why I turned the sound off.

Oddly enough, what does work correctly is macos (and Windows, of course, including the 950 XL). When I turn the sound off on my iMac, it turns off. It behaves as expected, it behaves correctly. I wanted to watch the video without sound, and, would you believe it, when I told the iMac to play the video without sound, by turning the sound off then hitting play, the video played without sound. The macos people evidently understand the blatantly obvious. Perhaps if the iOS designers had bothered to consult their macos betters when it came to sound controls, they might not have made quite such a silly mistake.

The iPhone Finder vomit design strongly suggests Apple have lost their way when it comes to User Interface design. This ridiculous sound control error proves it.