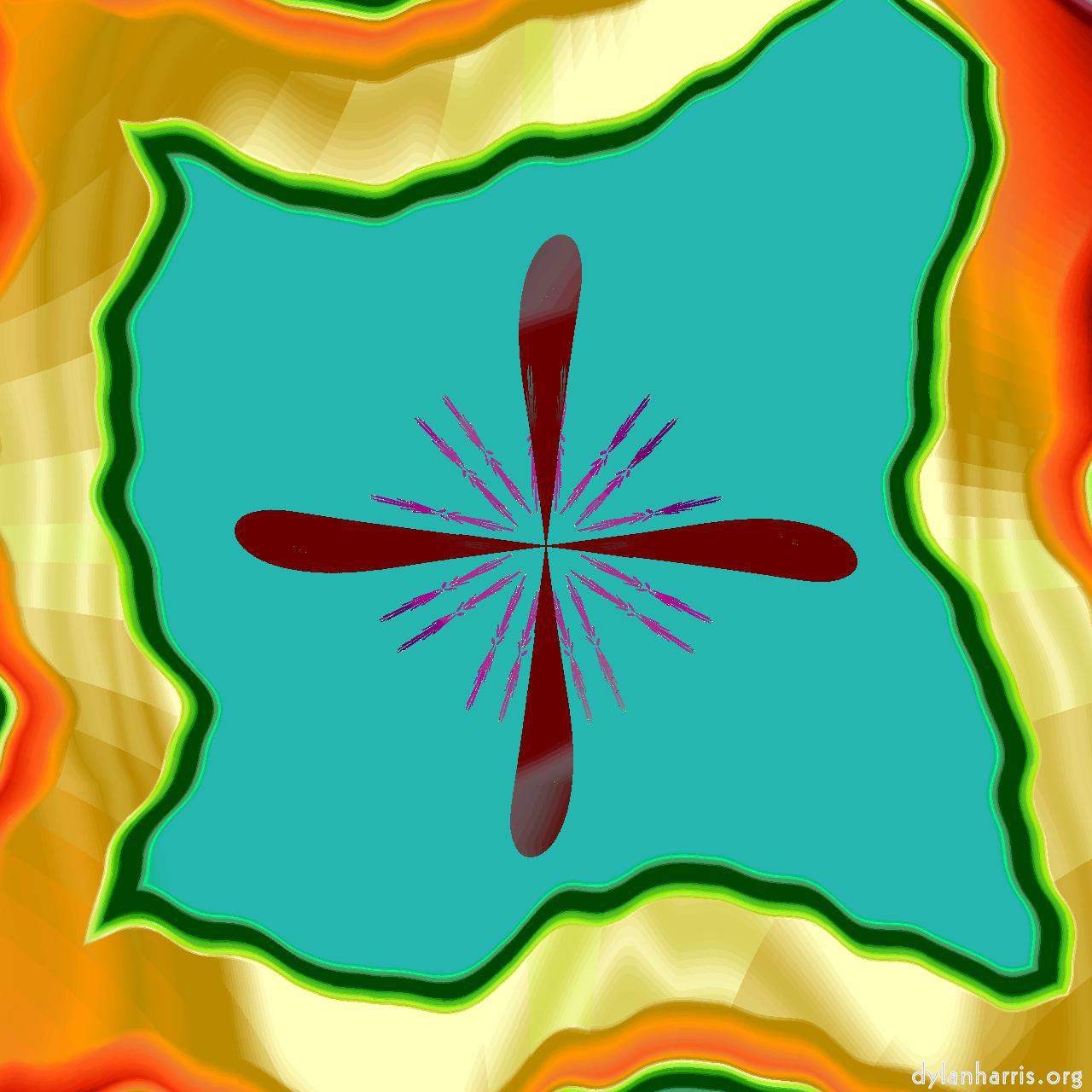 This is one of those areas where Windows irritated me immensely.

A long time ago, I bought an early Windows CE pocket computer. It came with a brain damaged version of Office, that was sufficient to allow me to look at documents, but not create any.

This was irritating at the time, because even that CE pocket computer had more memory and power than a Windows 95 machine, which of course ran a full version of Office perfectly well. Office on the Windows CE machine was brain damaged.

Office on the 950 XL, a machine with magnitudes more power than a Windows 95 PC, was just as brain damaged in exactly the same way as the Windows CE machine. Worse, after a while, Microsoft switched to Office 365, and tried to get me to pay for the brain damaged pile of sh*te. Eff that.

The iPhone 4s had office applications from Apple, although I had to buy a copy. I did so, and I used them, and they were basic, but worked perfectly well.

The iPhone 11 comes with those very same apps, and they work properly, and work well.