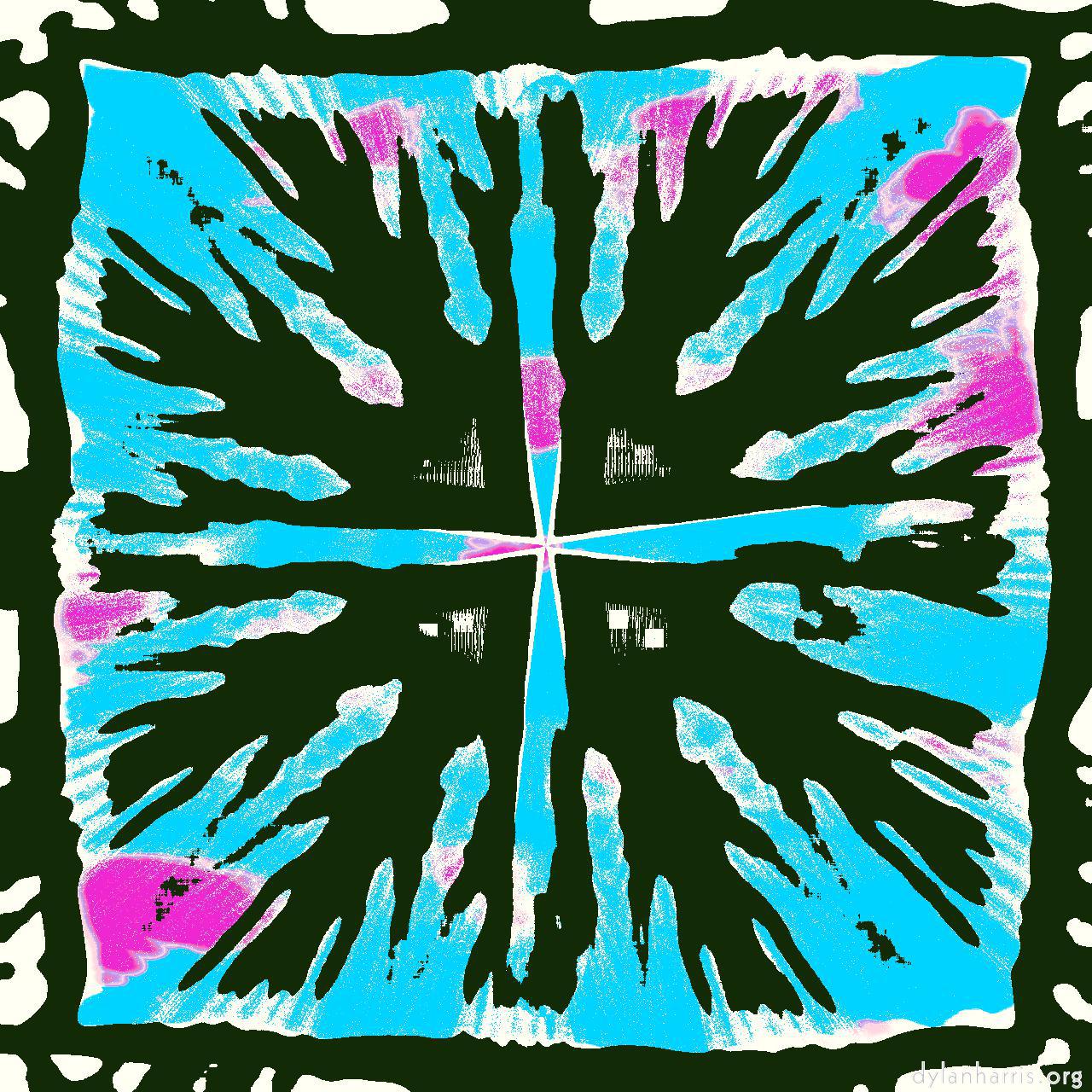 The Windows phone suffered from a lack of apps, especially after Microsoft announced its demise.

The iPhone has hundreds of thousands of apps, most of which are, from my initial glances, utter crap. I see little point in wasting my time looking through the app catalogue, it’s so full of drivel.

I’m not sure which I prefer.

Well, I do know what I’d prefer, which is an open market with real choice, not Apple’s app corporate fascism. I don’t understand why state regulators have allowed Apple (and Google for that matter) such a free hand.

There is no winner. The losers are the consumers.